Lovin’it! Just when Iran thought it had killed the Stuxnet worm and survived the evil Zionist plot, a new Stuxnet Virus attack has caused Iran to miss the Bushehr Reactor Start-up.

This should not come as a surprise since earlier stories posted here at BNI told of how the Stuxnet can lie dormant for as long as necessary, able to be reactivated whenever the Stuxnet masters desire. The Stuxnet computer worm, which appears to have been designed to target Iran’s nuclear facilities, has been linked to Israel. DEBKA—Iran was to have fully activated its first nuclear reactor at Bushehr Tuesday, Jan. 25. This did not happen. DEBKA-Net-Weekly’s intelligence and Moscow sources reveal that at the last minute, Iran’s hand on the switch was held by Moscow. Sergei Kiriyenko, chief of Rosatom (the Russian national nuclear energy commission which 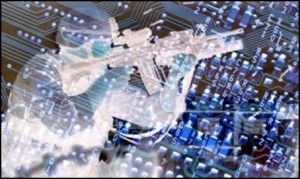 oversaw the reactor’s construction), came hurrying over to warn Tehran that its activation posed the danger of a big explosion on a scale even larger than Chernobyl.

He informed Iran’s President Mahmoud Ahmadinejad that he had received word from the Russian engineers employed at the reactor that the Stuxnet malworm which had sowed devastation in Iran’s nuclear control systems ever since June 2010 was back. There was no way of telling if those systems were functioning properly at Bushehr or not. 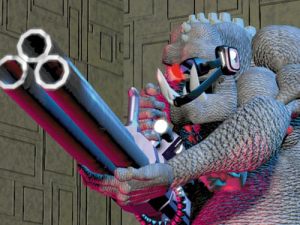 Kiriyenko pointed out that a key feature of the virus is that while the systems’ screens show everything is working normally, its depredations though invisible continue and may be fatal. The Russian reactor that blew up in Chernobyl, Ukraine in April 1986 released 400 times more radioactive material than the atomic bombing of Hiroshima, killing 25,000 people instantly or slowly by radiation poisoning.

An explosion at Bushehr, the Russian official warned, could cause deaths running into hundreds of thousands or even a million. 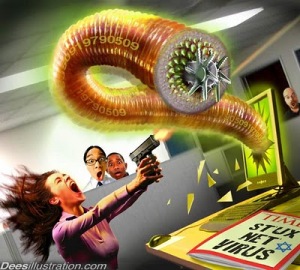 Tehran has so wanted to prove it had beaten Stuxnet, whatever the cost. The Rosatom chief complained to Ahmadinejad of the impression gained by his engineers that the Iranian staff at Bushehr had been ordered to activate the reactor at all costs to prove that the Islamic Republic had beaten Stuxnet. This was their overriding concern rather than the safety of the Iranian and Persian Gulf populations.

The consequences of ignoring this fearful hazard, said Kiriyenko, were unthinkable and would destroy the revolutionary Islamic regime in Tehran in their wake. (Isn’t that the idea?) 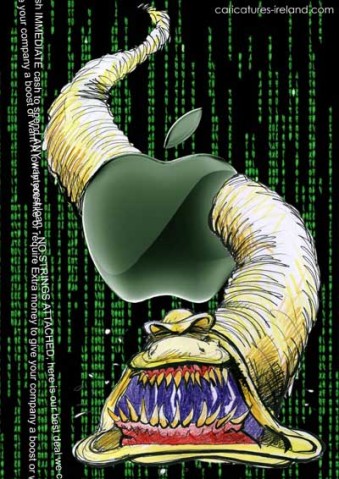 Our Iranian sources report that, after seeing the Russian official off, Ahmadinejad without further ado ordered the reactor to stay shut down.

In Jerusalem, Tuesday, Maj-Gen. Aviv Kohavi, the new head of IDF military intelligence – MI, who appeared before the Knesset Security and Foreign Affairs Committee for his first briefing, said Bushehr could be quickly converted from producing electricity for civilian use to a military reactor for incorporation into Iran’s weapons program.

The next day, Jan. 26, Moscow took the unusual step of demanding a NATO investigation into last year’s computer attack on the Russian-built nuclear reactor in Iran lest it cause a nuclear catastrophe. According to recent US and British news reports, Israel and American cyber experts secretly developed Stuxnet together with British and German assistance.