Moving millions of African and Middle Eastern Muslim immigrants into traditionally Christian countries over a period of years is called “diversity.” Legally chasing down and forcing white areas to accept this kind of “diversity“ is known as “forced assimilation.“ The politically correct term for this is “multiculturalism.” The correct term, in fact, is “white genocide.” But you’ll never hear that. 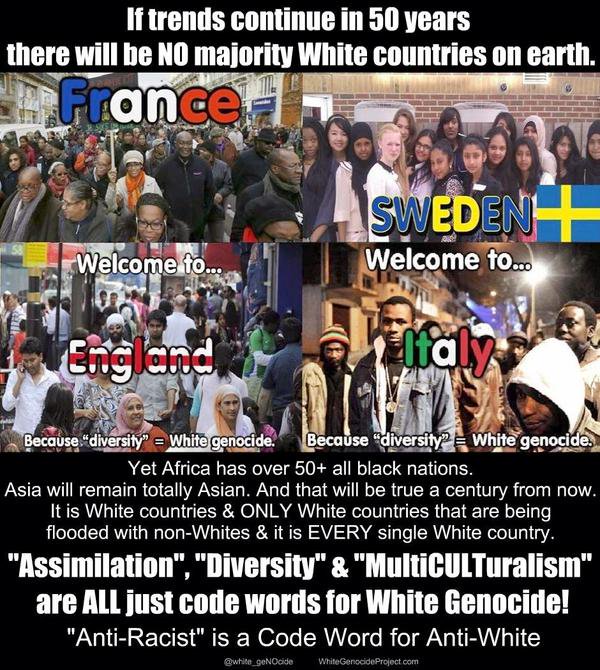 WGP “Genocide, as defined by Raphael Lemkin, a lawyer, does not necessarily mean the immediate destruction of a nation” . . . “It is intended to signify a coordinated plan of different actions aiming at the destruction of essential foundations of the life of national groups, with the aim of annihilating the groups themselves.  “Deliberately inflicting on the group conditions of life calculated to bring about its physical destruction in whole or in part.” 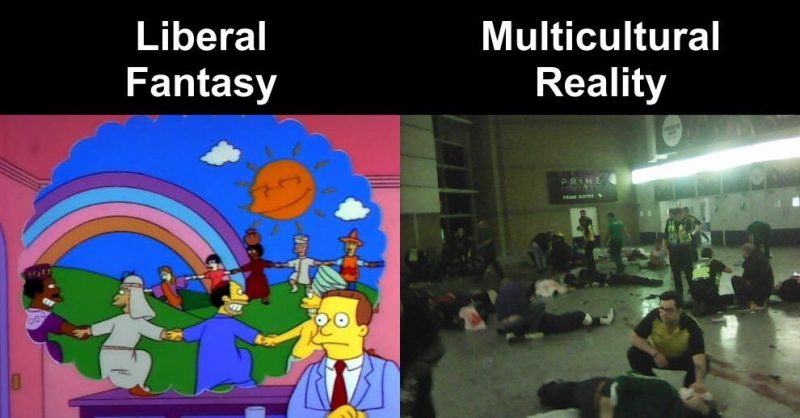 The objectives of such a plan would be the disintegration of the political and social institutions, of culture, language, national feelings, religion, and the economic existence of national groups, and the destruction of the personal security, liberty, health, dignity, and even the lives of the individuals belonging to such groups.” (All of which are goals of Islamic jihad as defined in Islam’s holy books and revealed to the West in the Muslim Brotherhood ‘Project’) 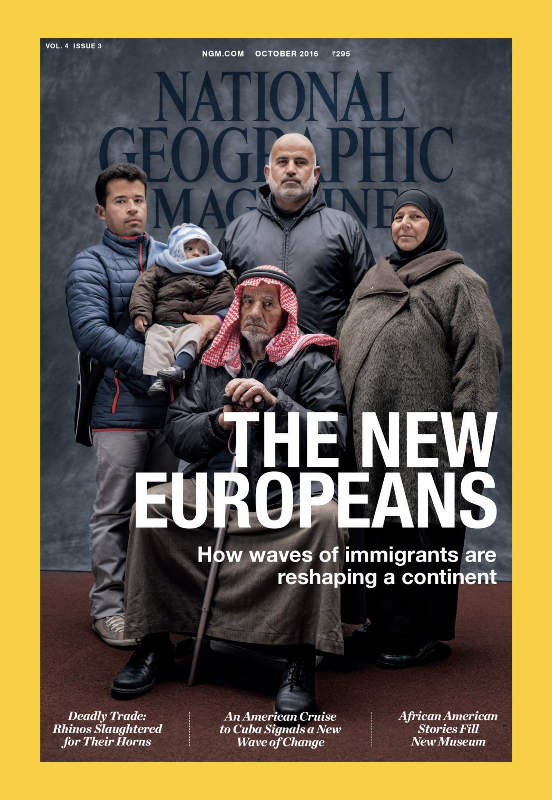 They keep coming and coming…from African and Middle Eastern departure points to Spain, Italy, Greece, then on to points north – destination – the most generous European welfare states…and North America: