Italian television programme Matrix has shown footage of what they claim are of members of the pro-Muslim fake refugee rescue NGO “Save the Children” cooperating with corrupt people traffickers and jihadists. 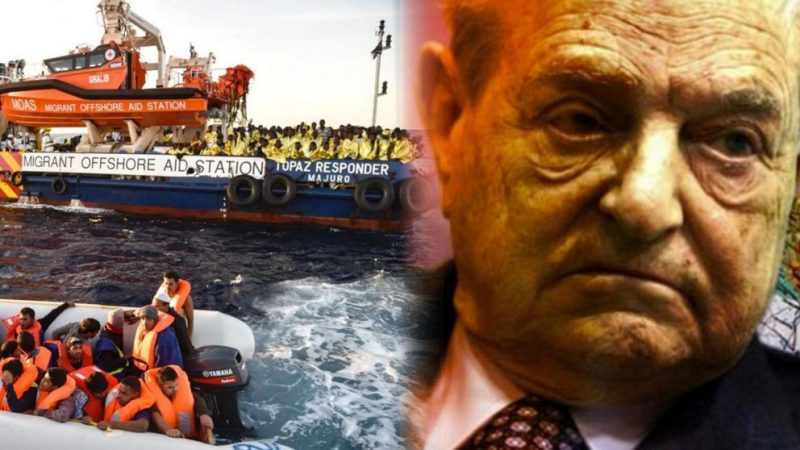 Breitbart  The television programme, which is hosted on Italian network Canale 5, released the footage which shows what they claim are people smugglers helping a large wooden boat of migrants get to the ship chartered by Save the Children, the Vos Hestia, off the coast of Libya.

The footage is similar to a case brought against the German NGO Jugend Rettet by the Italian government who are investigating the group for alleged connections to people traffickers. The Italians confiscated their vessel, the Iuventa, in August.

The Italian authorities later released pictures which they claimed was evidence of the NGO workers working with the people smugglers.

The Trapani prosecutor’s office has confirmed it is investigating Marco Amato, commander of the Vos Hestia, for people smuggling, according to Italian newspaper Giornale Di Sicilia.

Save the Children is one of the few migrant rescue NGOs to continue operations after the Libyan coastguard began confronting other vessels, and the Italian government introduced a stricter code of conduct on NGO ships in exchange for permission to use Italian ports.

Whilst many have credited the Italians and the Libyans for greatly reducing the flow of migrants from Libya and North Africa, others have claimed that the real reason the flow of individuals has stopped is due to the Italians paying off former people smugglers. 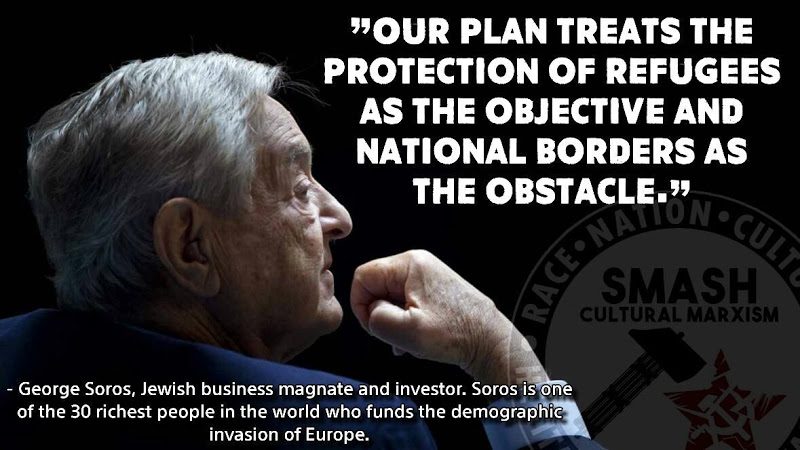 Gefira  George Soros had penned multiple arguments in favour of immigration, suggesting that Europe should welcome “at least one million Muslim refugees a year and that the EU should create EU-bonds to support attendant expenses. Save The Children, another NGO involved in the Mediterranean migrant shipping, lists among its partners Open Society Foundation, George Soros’s primary NGO.

He’s no stranger to NGOs either: one of them, MOAS (Migrant Offshore Aid Station), facing the harshest criticism , received half a million dollars from Avaaz another NGO, co-founded by MoveOn.org, an online community, receiving large donations from none other than George Soros himself.