John Guandolo, founder of Understanding the Threat, has insight into the possible Islamic connection to the Las Vegas massacre that the media don’t like to report. 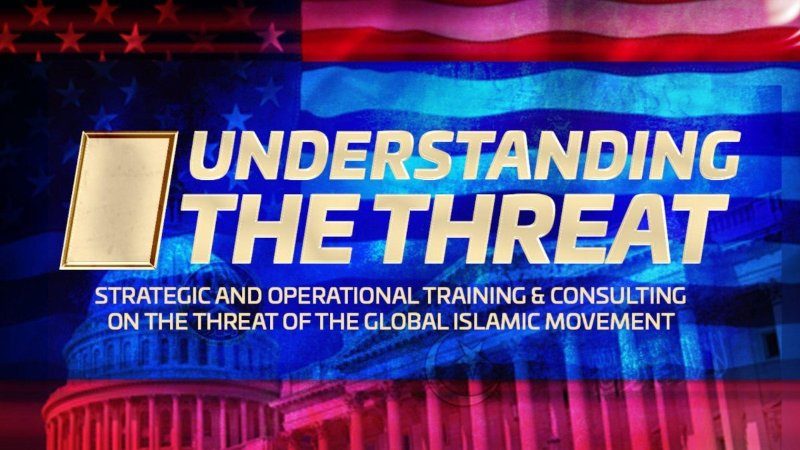 There has been a lot of speculation in both mainstream media and social media about Sunday night’s tragedy in Las Vegas, where, according to the latest from the Las Vegas Metropolitan Police Department, 516 people were injured and 59 people were murdered by Stephen Paddock.

Before any real information about the shooter was put out via U.S. media outlets, UTT published a tweet at 6:34 AM CST on Monday assessing the Las Vegas attack was likely a jihadi operation.  So far as UTT has been able to ascertain, we were the first organization in America to reach this conclusion.

The following were the basis for that assessment:

While investigation reveals Paddock was a politically left-wing individual with possible Marxist ties to Antifa and other groups, the evidence points to jihad.

Since UTT first published it’s initial assessment, the Islamic State claimed the Las Vegas attack was conducted by one of their “soldiers.”  It should be noted, this is a very strong data point in understanding the events in Las Vegas.

The Islamic State has never claimed responsibility for an attack that was not carried out by a jihadi.

Later in the day Monday, the Islamic State issued a second public message calling Stephen Paddock a “soldier of the caliphate” and a “martyr” and stating he converted to Islam in the last few months.

The fact the FBI found “no evidence” of links between Paddock and “terrorist organizations” is, in fact, evidence he is likely linked to such organizations.

The FBI has been wrong on every single attack of this nature over the last 8 years.

The FBI had investigations on and interviewed nearly all of the jihadis who ended up killing Americans in the attacks in Little Rock, San Bernadino, Ft. Lauderdale, Orlando, Boston, and others.

The government called the massacre at Fort Hood, Texas and the beheading of a woman in Oklahoma as “workplace violence.”

The government continues to catastrophically fail in their basic duties to (1) know the enemy and (2) protect the public.

UTT reminds the public that on numerous occasions we have identified threats inside communities that later produced jihadis who initiated attacks inside the United States.  Once such case involves the Islamic Community Center of Phoenix (ICCP), which UTT included in several presentations given to law enforcement in Arizona beginning in September 2014.  UTT briefed law enforcement and local leaders that the center and its leaders are a danger to the community.

On May 3, 2015, two muslim jihadis from the ICCP went to Garland, Texas to kill people at the Draw Mohammad contest.  Fortunately, the jihadis were killed by police before they could harm innocent non-muslims.

While UTT makes this assessment based on the facts at hand, we will be monitoring the ongoing investigation, as well as the response by law enforcement (federal and local), state and national leadership, as well as the Islamic State.  We will continue to provide the information and our assessment of the situation to American citizens. 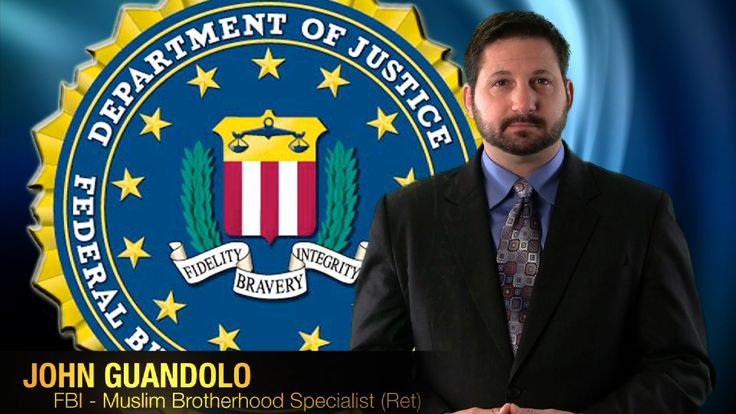