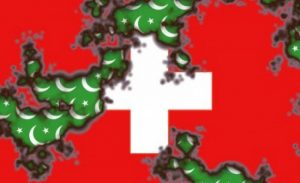 Swiss national councillor Simonetta Sommaruga has revealed that the problem of asylum seekers arriving into the country with no papers is so extensive the government does not know the true identities of nine out of ten migrants. However, fake Syrian passports are easy to obtain and many illegal asylum seekers and economic opportunists seeking welfare benefits use them in hopes of getting preferential treatment as a refugee. 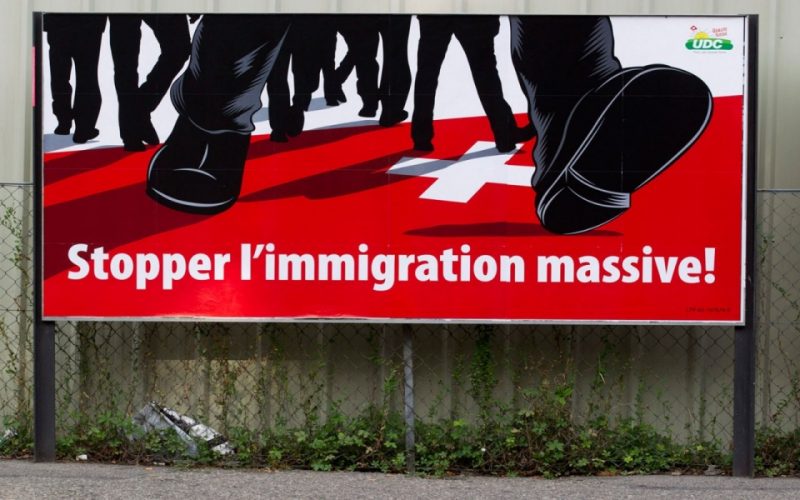 Breitbart (h/t Marvin W)  According to Sommaruga, between January 1, 2006, and December 31, 2016, Switzerland saw a total of  151,300 mainly Muslim asylum seekers register in the country under false identities. The figures come after Swiss People’s Party politician Barbara Steinemann made the government concede that as many as 96 per cent of underage asylum seekers had no form of identification, Basler Zeitung reports.

Sommaruga said that some of the blame falls under the fact that names in Arabic can be spelt differently making it look like there were multiple people whilst there was just one individual. Whilst she (mistakenly) downplayed the idea of asylum seekers purposely using fake identities (at least half of them do), there is nothing in Swiss law to prosecute or bring criminal charges against asylum seekers using fake names.

Migrants, especially underage migrants, entering Europe without papers has become the norm in many countries. In Germany, an estimated 80 per cent of migrants have come into the country without identification, many claiming to be underage, to get preferential treatment and more welfare benefits.

Undercover journalist Abdullah Khan spent several months at migrant reception centres and said: “To lie about their age, many people use false passports and other identity documents.”

A left wing Swiss politician (below) has been arrested after attempting to smuggle four African migrants from Italy into Switzerland. According to the prosecutor’s office, Ms. Mirra and an accomplice were caught driving four underage Muslim boys across the border in a van, reports 20Minuten. 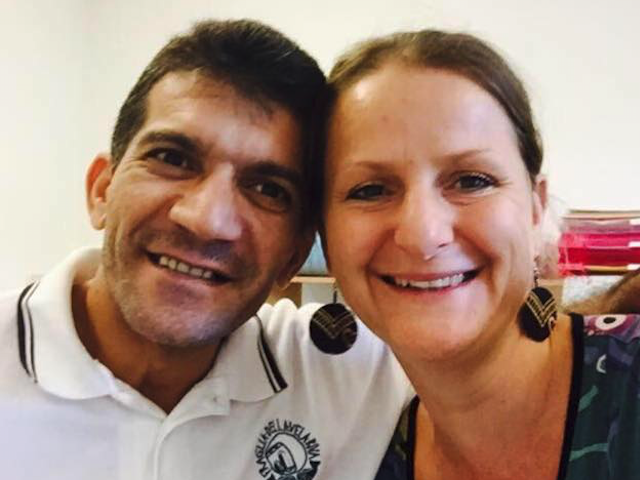 Lisa Bosia Mirra is the founder of a refugee aid organisation and a councillor for the Social Democratic Party of Switzerland – the second largest party in the Swiss parliament and the only left-wing party with representatives in the Swiss Federal Council.

Her people-trafficking operation was uncovered on the same day she was quoted in the Italian press denouncing Switzerland’s border policy and talking about her activist work in the region. 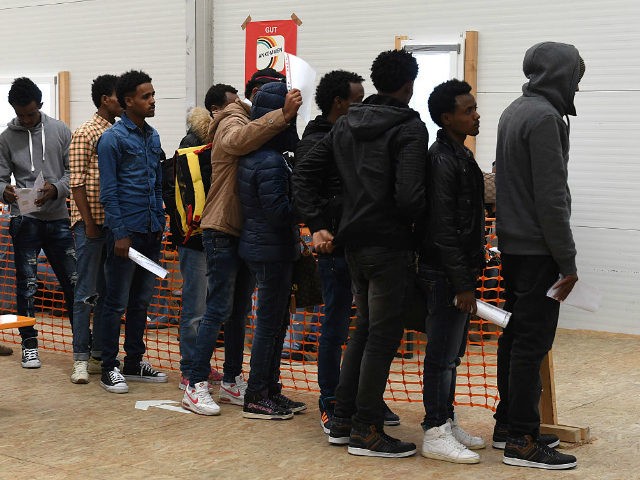