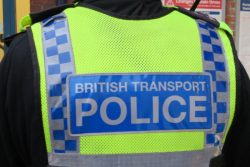 The British Transport Police are intentionally putting white male applicants at a disadvantage by excluding them from recruitment workshops, while targeting women and black or ethnic (Muslim) communities. Muslim men and Muslim women in headbags already proliferate the regular police department. 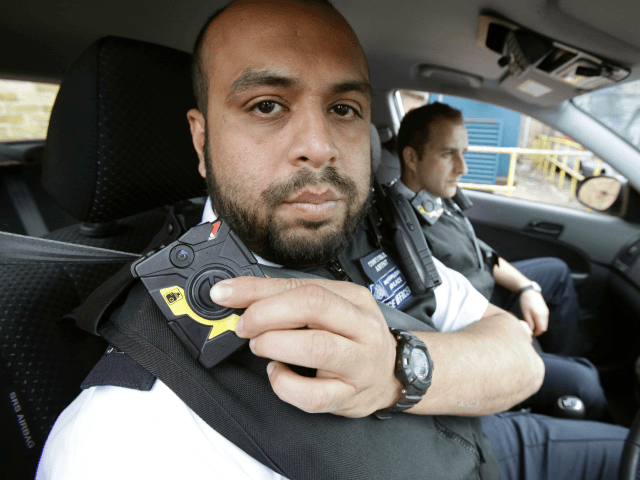 Breitbart  The force is holding the workshops in London, Manchester, and Birmingham — but one would-be officer was turned away after being told they were for “women and black or ethnic minority” candidates only, reports The Metro.

“I am a white heterosexual male and also a member of the armed forces, how can a public service blatantly support this kind of discrimination and inequality in 2017?” he told the newspaper. “I am going to withdraw my application due to having been treated in such a manner.” 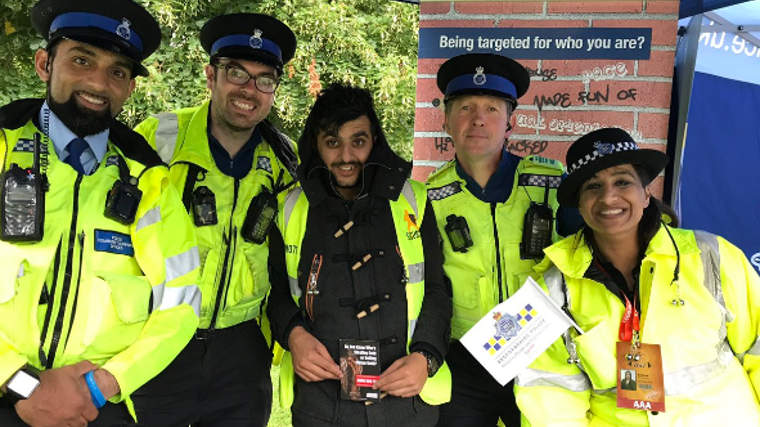 Metro’s correspondent Harley Tamplin seemed incredulous that the veteran was upset at being discriminated against on the basis of his race and sex, describing him as having criticised the police force “for wanting to employ more women and people from ethnic minorities — yes, seriously”.

ITV has been accused of “racism” by furious social media users after advertising an internship for its flagship Peston on Sunday political programme which excludes certain candidates on the basis of race.

Presenter Robert Peston, (below) a BBC hire who became ITV’s political editor, tweeted out a message on June 8th telling followers that he and his team were “looking for an intern keen to learn about production and excited by politics”. 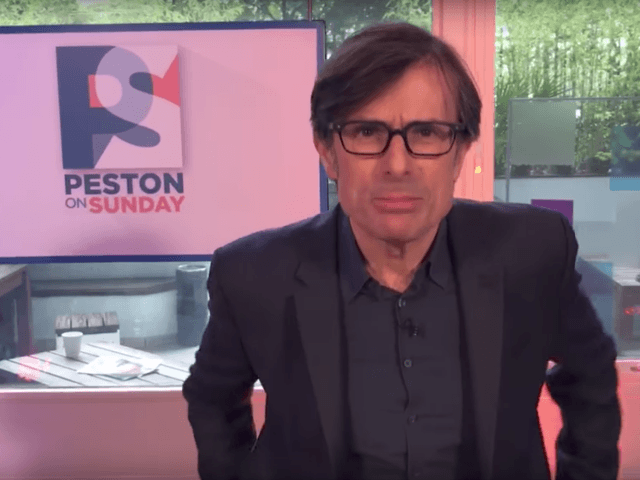 Could you clarify exactly which skin tones are deemed acceptable? Perhaps some kind of Dulux paint chart for people to compare against.

Social media users soon realised that Creative Access, the company tasked with placing the intern, was excluding candidates based on race, with the post “only open to UK nationals from a black, Asian or non-white ethnic minority” to work on the show in London – where ‘White British’ people are already a minority, according to the latest census.

Of the hundreds of social media users who responded angrily to Peston, many expressed disbelief that ITV’s hiring policy was legal.

Government guidance suggests that “it is against the law to discriminate against anyone because of race, including colour, nationality, ethnic or national origin”. 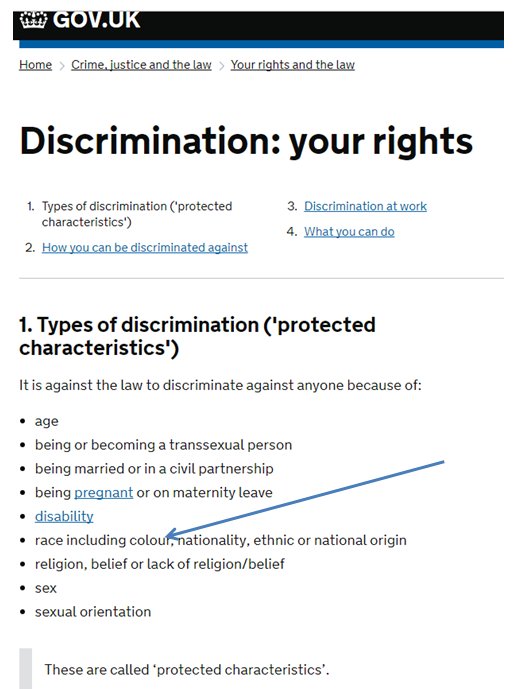 It is technically illegal to discriminate against job applicants on the basis of their race or sex in the United Kingdom — but so-called “positive action” provisions in the Equality Act 2010 provide a number of ways around this, allowing employers to target supposedly disadvantaged groups during the hiring process.

They may also choose “disadvantaged” applicants over equally qualified rivals in order to improve “representation” in the workplace — or offer paid internships from which white people are excluded, like flagship news programme Peston on Sunday. 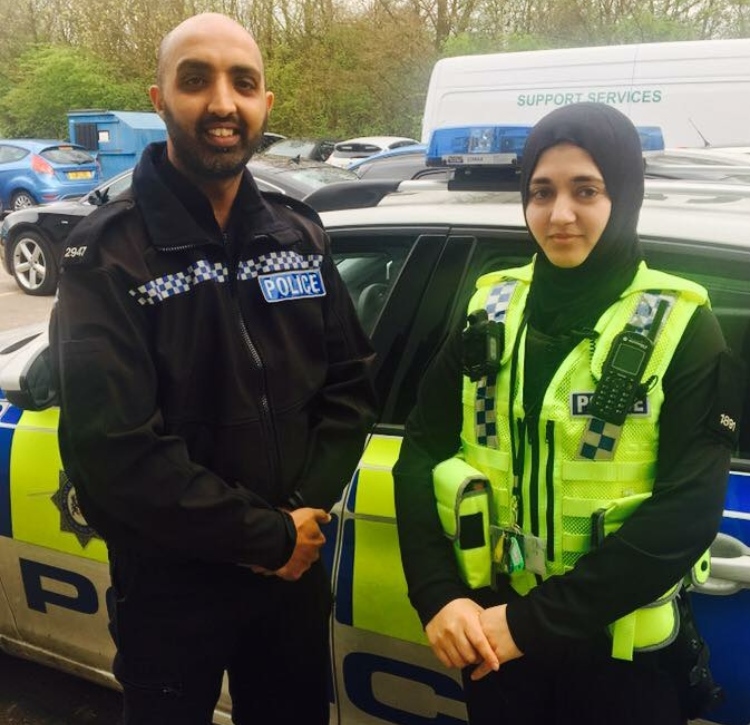 Banning white people from applying for certain jobs in order to achieve better “representation” has become controversial for practical reasons, as well as moral and ethical reasons, in recent years.

But when social class is considered as well, White British people from a working-class background have in many respects the worst prospects of any demographic in the United Kingdom, according to Equality and Human Rights Commission (EHRC) research. 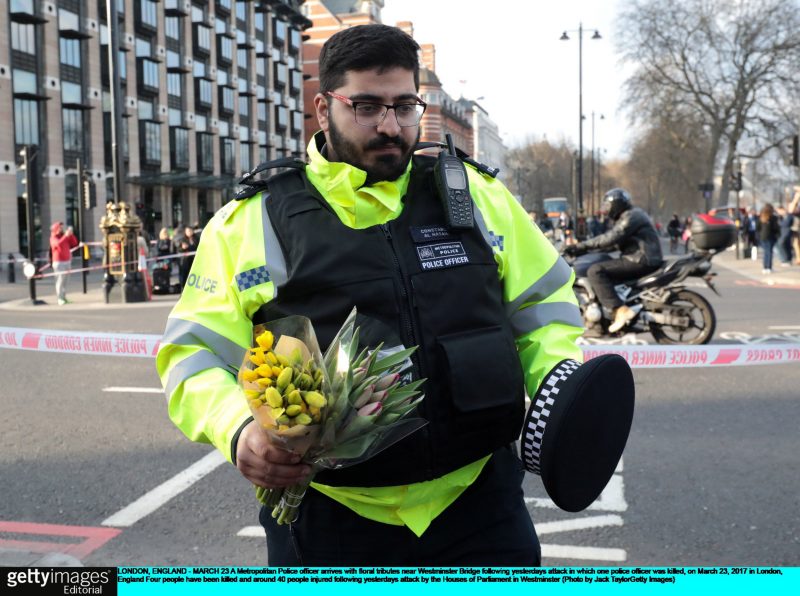 The British Transport Police confirmed they are using “positive action” provisions in this case on their website, which states: “In line with our Positive Action initiative we are initially only offering this workshop to women and black/minority (Muslim) ethnic groups who are currently under-represented in the force.” 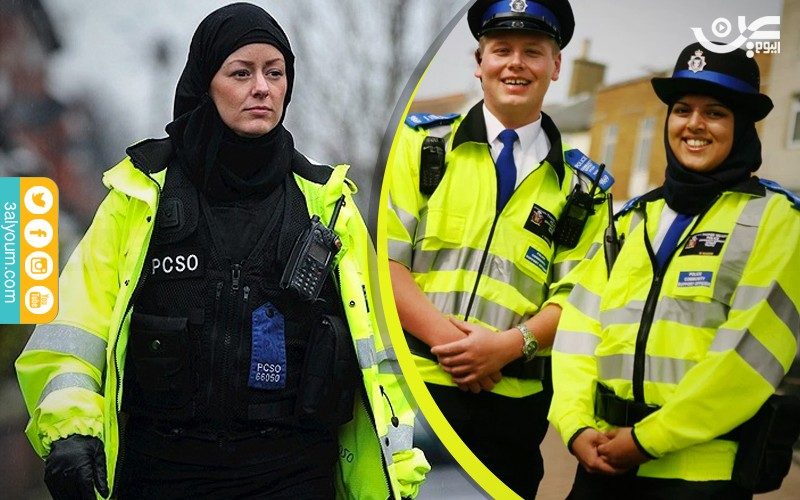 Police forces were urged to behave in this way in 2013 by the governing Conservative Party’s then police minister, Damian Green.

Green is now Prime Minister Theresa May’s right-hand man, serving in the post of First Secretary of State — which suggests discriminating against white people is approved of at the highest level in British politics. 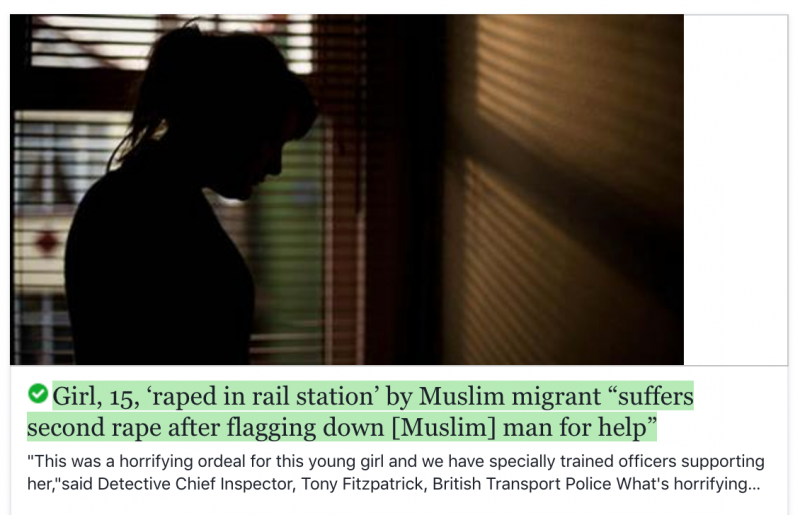