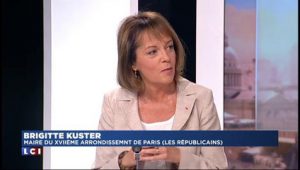 Brigitte Kuster, deputy mayor of the XVIIe arrondissement of Paris (Les Républicains), has filed a draft law aimed at prohibiting publication of the identity and photos of Muslim terrorists…because God forbid, we wouldn’t to incite an anti-Muslim backlash every time there is another Muslim terrorist attack in France.

DMF  In conjunction with fifteen or so other deputies, Brigitte Kuster is proposing a law of anyonymisation which would prohibit “broadcasting or publishing, in any manner whatsoever, the surname or the image of persons prosecuted for an act of terrorism and/or who have been convicted terrorism.” 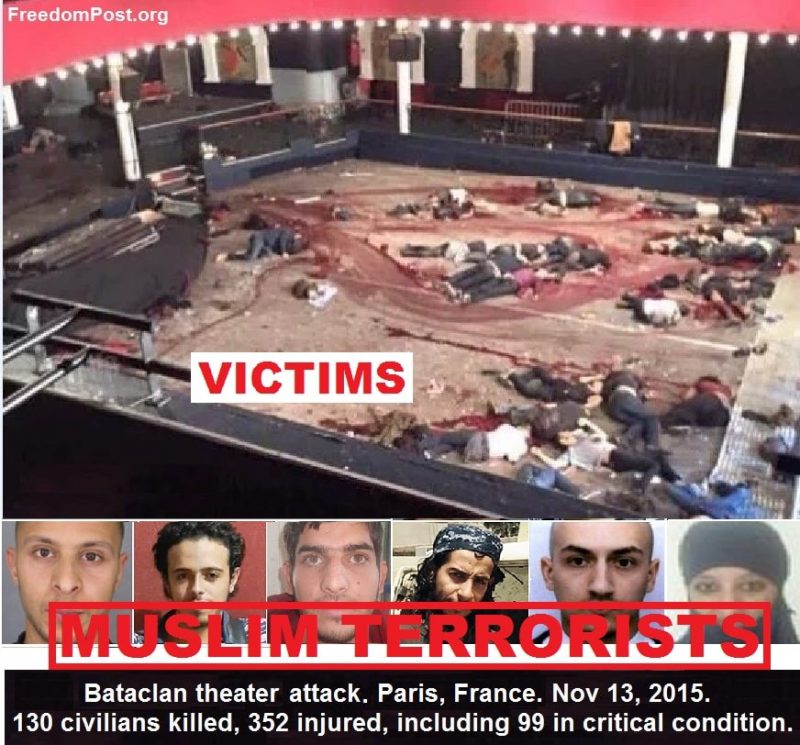 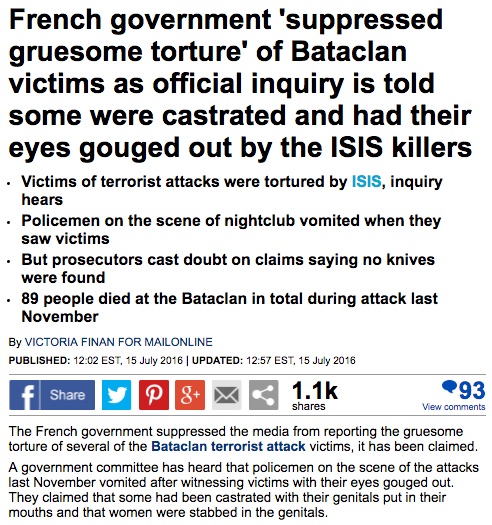 To justify this draft law, Brigitte Kustner asks a question : “Is there not a risk of giving the murderer a posthumous glory among radicalized persons looking for role models?”

Oh right. I’m sure it has nothing at all to do with covering up the fact that virtually ALL the terror attacks in France have been carried out by Muslims of recent immigrant origin. 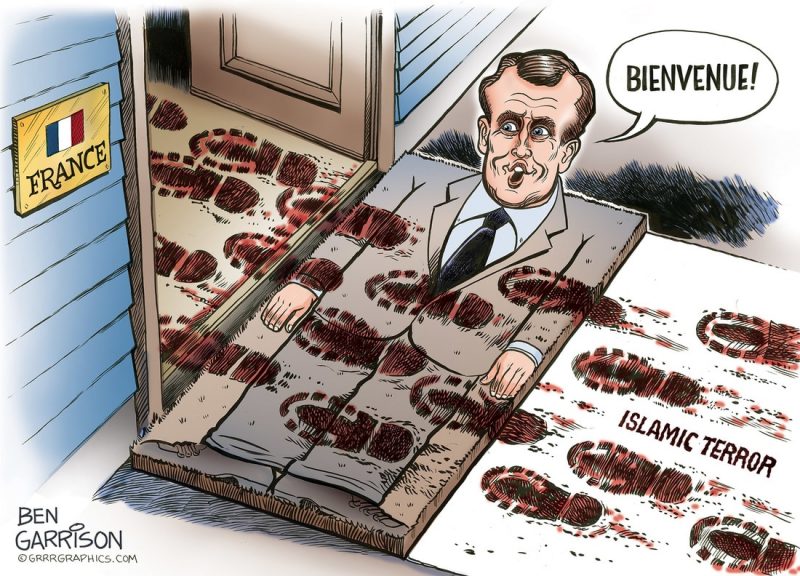