The Crown Prosecution Service (CPS) and police have agreed on the following definition for identifying and flagging hate crimes: 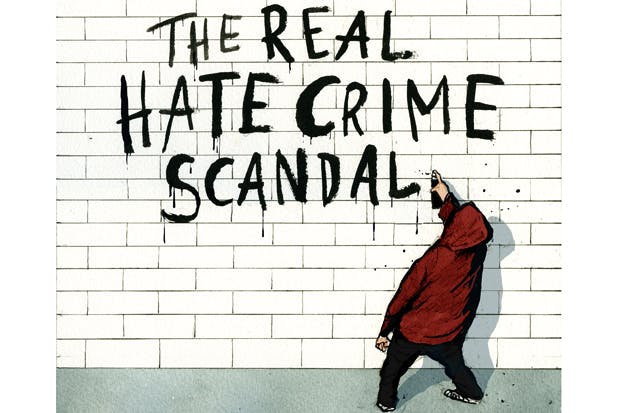 Since there is no legal definition of hostility, we use the everyday understanding of the word which includes ill-will, spite, contempt, prejudice, unfriendliness, antagonism, resentment and dislike. 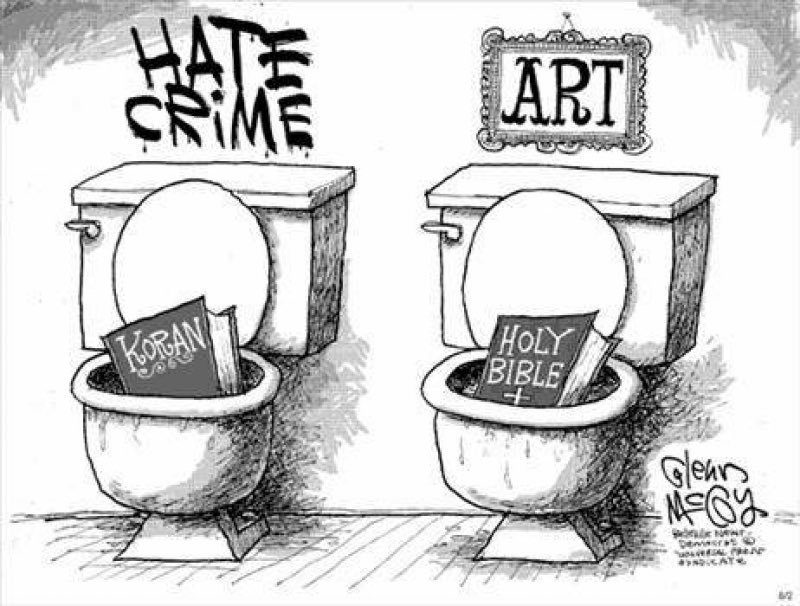 CPS A hate crime can include verbal abuse, intimidation, threats, harassment, assault and bullying, as well as damage to property. The perpetrator can also be a friend, carer or acquaintance who exploits their relationship with the victim for financial gain or some other criminal purpose. 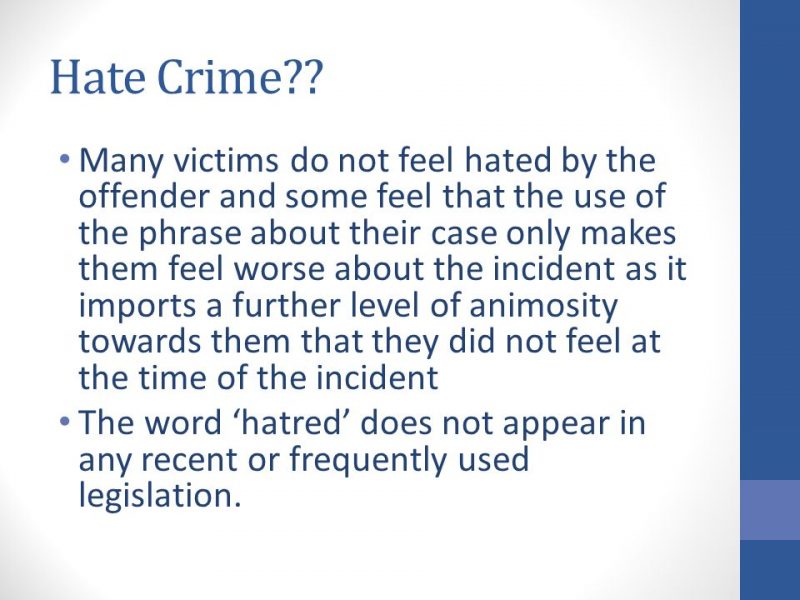 Hostility and Vulnerability – the distinction. A simple example of the distinction would be where a victim, who is a wheel chair user, has her handbag stolen which had been hanging on the back of her chair. This case is unlikely to be motivated by hostility towards the disability, but the disability has made the victim more vulnerable to this sort of crime.

This is now a hate crime: 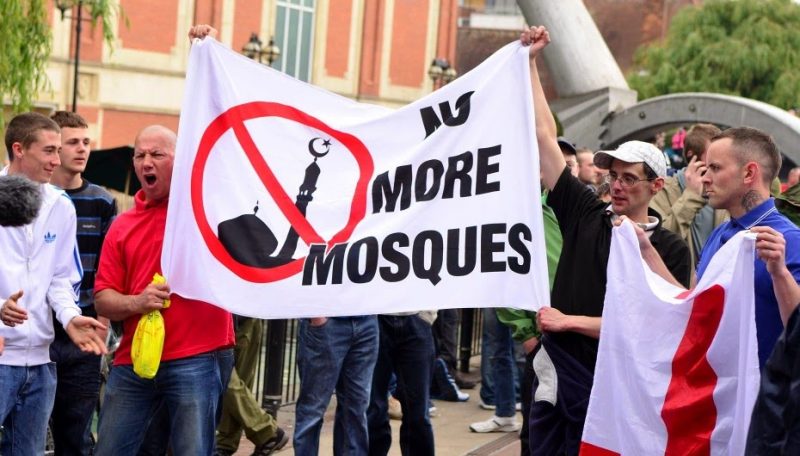 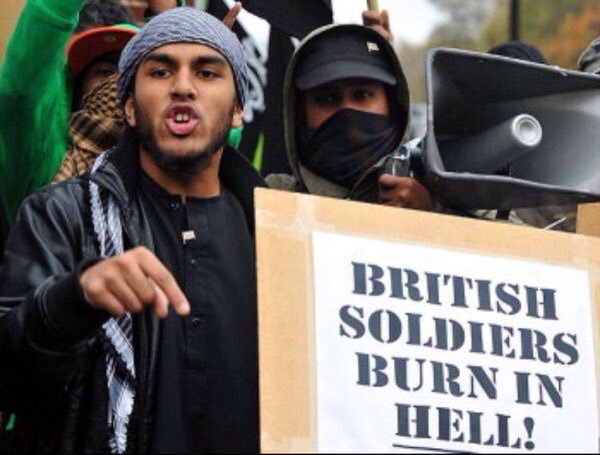 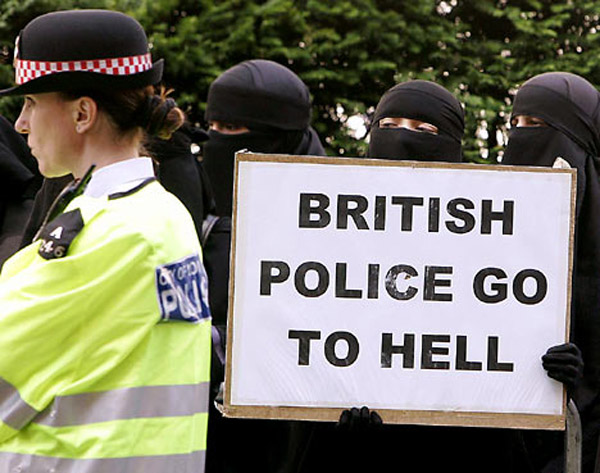 The ACPO definition is: any criminal offence which is “perceived” by the victim or any other person, to be motivated by a hostility or prejudice based on a personal characteristic this does not fit in with what we have to prove, but in all these cases the police should flag the case as a ‘hate crime’ and we will flag the case on our system in the same way.

On line Crime offences committed using social network sites such as Facebook and twitter are now covered by a CPS policy document Communications sent via social media are capable of amounting to criminal offenses. 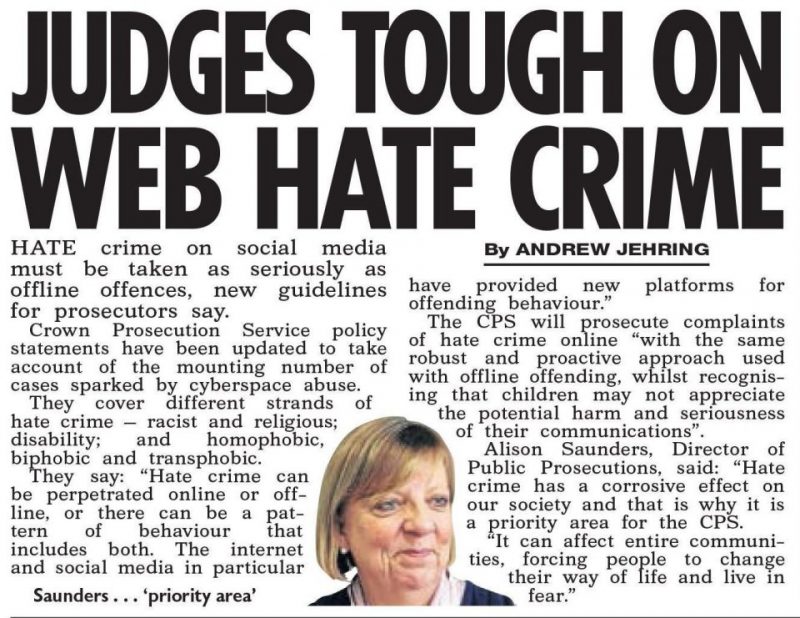 Prosecutors should distinguish between:

3 Communications which may amount to a breach of a court order.

4 Communications which do not fall into any of the categories above and fall to be considered separately: i.e., those which may be considered grossly offensive, indecent, obscene or false which will be subject to a high threshold and in many cases a prosecution is unlikely to be in the public interest.