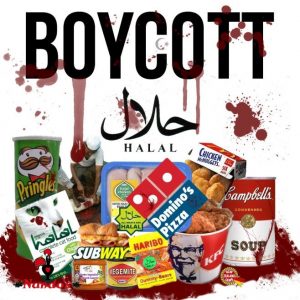 You probably are, albeit unwittingly, by buying products in your supermarket that have been halal-certified, at an extra cost to the retailer and passed on to you, the consumer. Some popular fast food restaurants also sell halal-certified meats, the fees for which, in part, are used to fund Islamic extremist organizations like the Muslim Brotherhood and related terror-linked groups around the world. 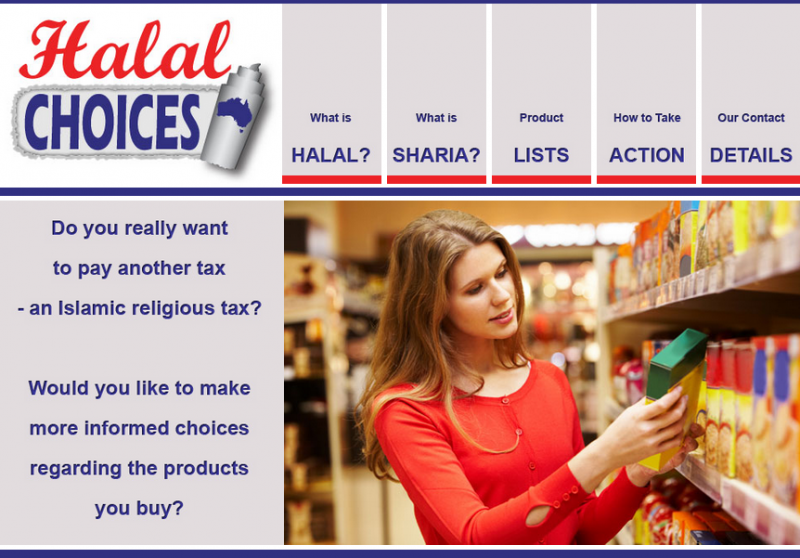 Kirralie Smith, president of HalalChoices.com.au. in Australia discusses Promoting Sharia With Your Grocery Purchases, unveiling how Islamic Supremacism is being funded with your shopping.

If you are unfamiliar with halal, scroll through the posts here: HALAL SLAUGHTER