But a Muslim migrant taxi driver who dragged a 19-year-old Canadian woman into his cab and then sexually assaulted her gets no jail time at all? 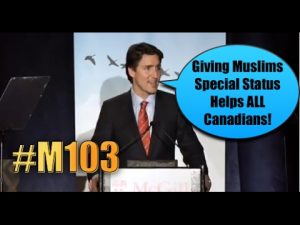