Their only goal is to conquer Germany and the rest of the world making it into an Islamic Caliphate ruled by sharia law. As usual, when they can’t win an argument, the pathetic little inbred savages revert to their favorite insult of wanting to  f*uck your mother. Then top it off by shouting “Jesus Christ is a MUSLIM” and spitting on Stürzenberger. 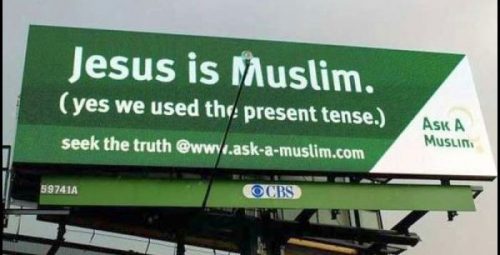 Here’s an interview with Michael Stürzenberger in English:

Interview in English with Michael Stürzenberger, the outspoken, courageous counter-jihadist from the German Freedom Party