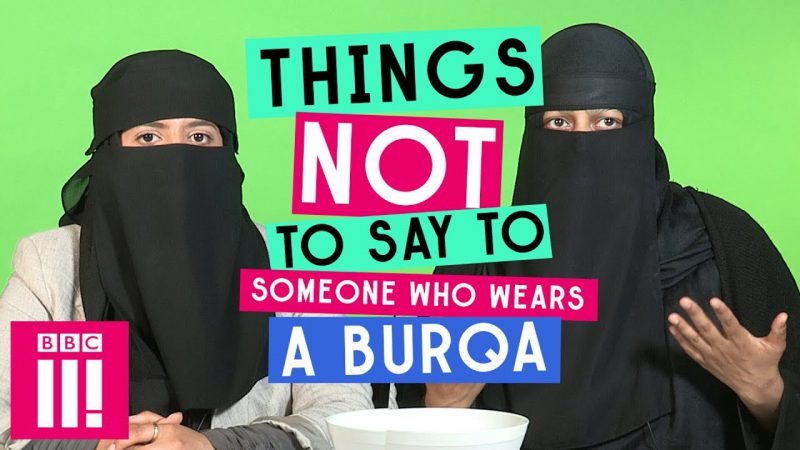 We know what you want us not to say, but we are saying it loud and clear anyway! “Don’t want to show your face? Don’t expect to get your welfare check. Or your food stamps. Or your healthcare. Or any of the other other ‘free’ taxpayer-funded entitlements you feel are coming to you.”

Muslims are arguing that the ban is unconstitutional on “religious freedom” grounds. But it’s not about religious freedom, it’s about safety for the rest of us. It comes down to a “NO show face, NO free-handouts” issue, which means covered Muslim women might actually have to find a job (Where they wouldn’t be allowed to cover their faces either. Oh my!)