Mayor Sadiq Khan has accused property developers of constructing “too many luxury units” for people who actually have the ability to pay their rent, instead of relying on the government to subsidize them as most of the Muslim migrants entering the UK now are. He considers moderate Muslims who work for a living to be “Uncle Toms.” 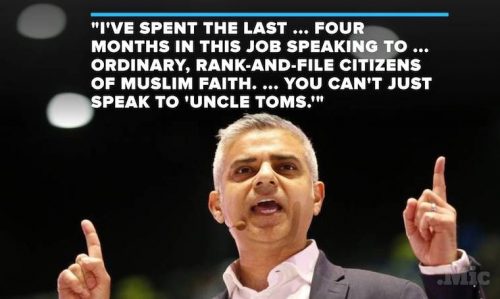 What he leaves out of his demand for low-income housing is the reality of who he wants to get them. The vast majority of migrants coming into London in the past few years are unskilled, unemployable Muslims with large families who the government will be supporting for the rest of their lives.

And of course, Khan has to look out for his Islamic terrorist friends returning to London from the ISIS battlefields of Iraq and Syria, who also will need nice government-subsidized housing. 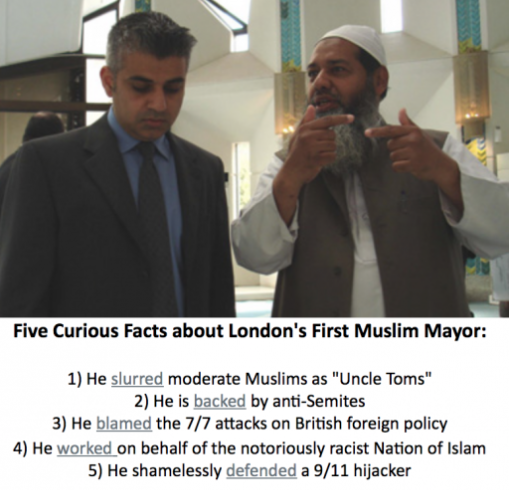