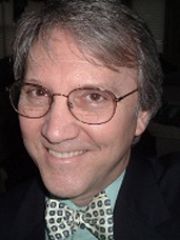 The University of Cincinnati is investigating comments a popular music professor made about a Muslim ‘music’ student’s assignment after they were shared by her on social media. Among Professor (right) Clifford Adam’s notes: “July 4th is not the day we tape a sign to a damn stick and go out and march with smug college brats and dysphoric drama queens.” (see the rest below) 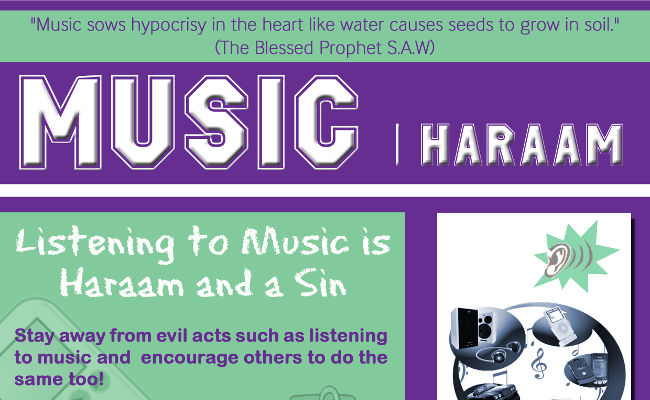 So, why is this Muslim student studying music, when music is considered haram (forbidden) and a sin according to Islam? 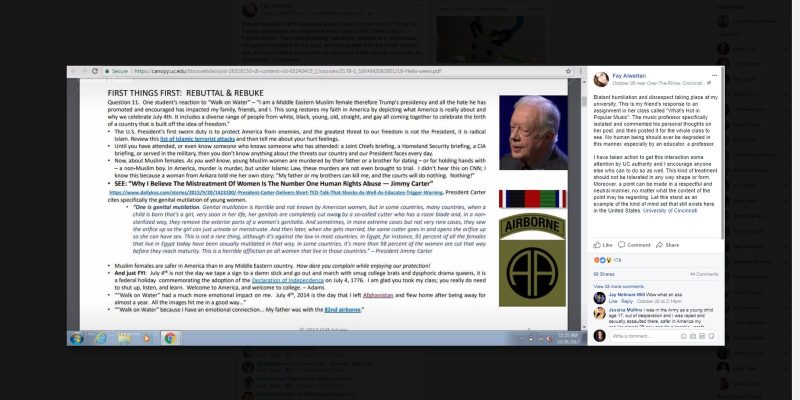 Fay Alwattari’s post shows that her friend wrote about the song “Walk on Water” for a class assignment: “I am a Middle Eastern Muslim female therefore Trump’s presidency and all the hate he has promoted and encouraged has impacted my family, friends, and I.

This song restores my faith in America by depicting what America is really about and why we celebrate July 4th. It includes a diverse range of people from white, black, young, old, straight and gay all coming together to celebrate the birth of a country that is built off the idea of freedom.” 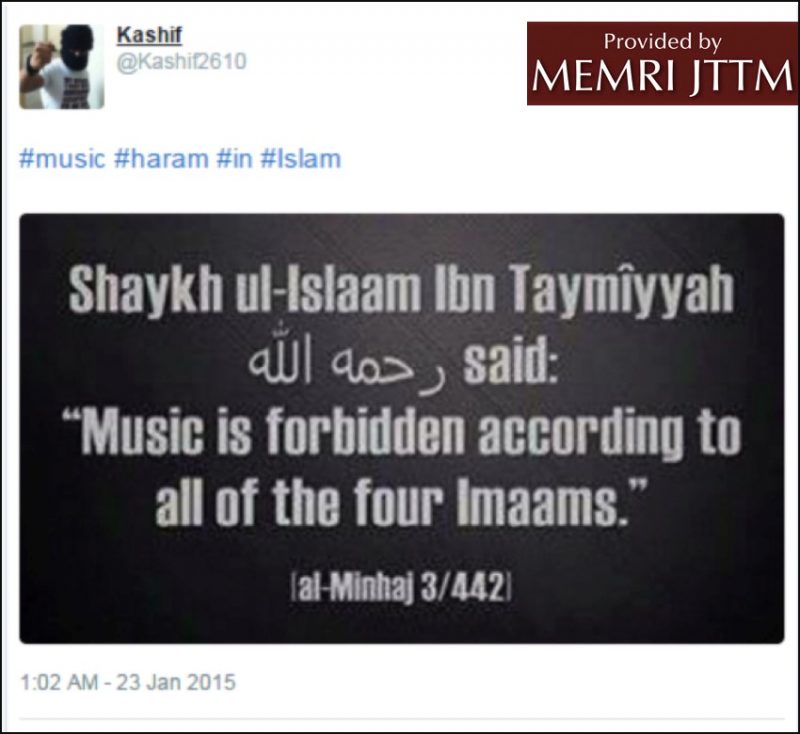 Adams’ responses, according to the screenshot. The comments were able to be seen by all students in Adams’ online “What’s Hot in Popular Music” class, according to Alwattari’s post. 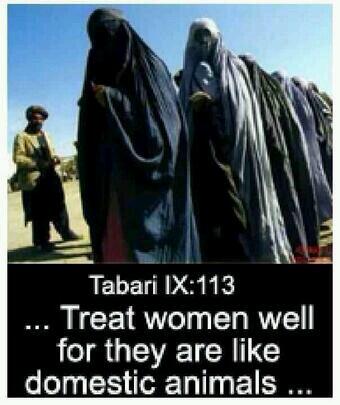 “No human being should ever be degraded in this manner, especially by an educator, a professor,” Alwattari said in her post. “This kind of treatment should not be tolerated in any way shape or form. Moreover, a point can be made in a respectful and neutral manner, no matter what the content of the point may be regarding. Let this stand as an example of the kind of mind set that still exists here in the United States.”

The incident was reported to UC administrators, including CCM’s interim dean, and it is being investigated by UC’s offices of Academic Personnel, Equal Opportunity & Access and Title IX. 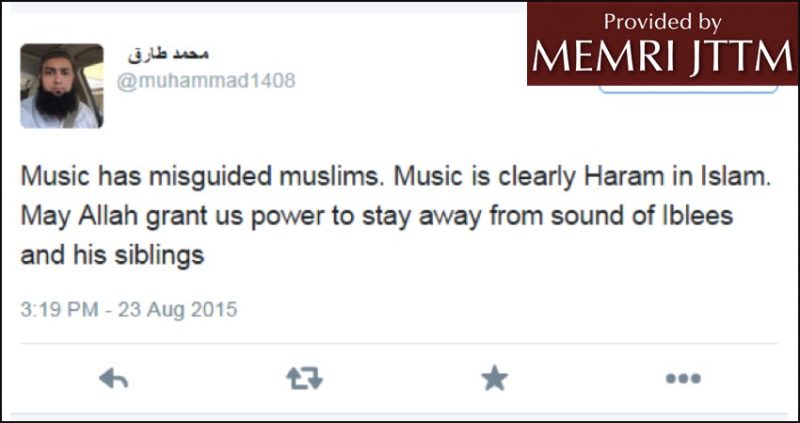 This professor gets AWESOME ratings by his students: RateMyProfessors