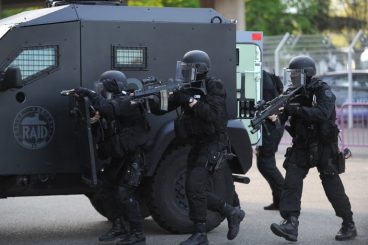 French MPs have overwhelmingly approved tough new anti-terrorism laws giving police vastly expanded powers to raid and search places, including mosques and Muslim individuals, without court approval.  Muslims are outraged, not that anyone but those on the far left seem to care. 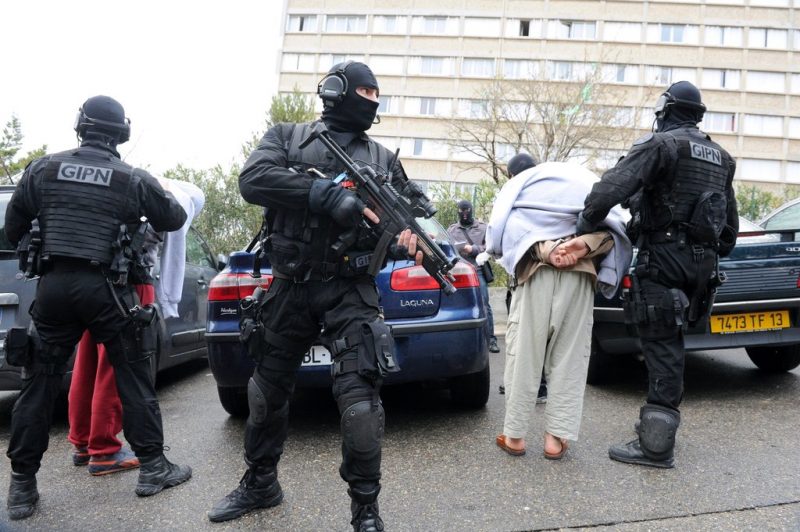 PoliceProfessional  France has been in a state of emergency since the Islamic terror attacks in Paris slaughtered 130 people and wounded many more two years ago. Today, those anti-terrorism measures will be replaced by new permanent legislation. The law gives police sweeping new powers to make arrests, close down mosques and restrict the movement of suspects with very limited oversight from the judiciary.

The interior ministry, without approval from a judge, will be able to set up security zones when there is a threat, restricting the movement of people and vehicles in and out and empowering police forces to carry out searches inside the area. It will have more authority to shut down mosques if intelligence agencies believe religious leaders are inciting violence in France, or abroad, or justifying acts of terrorism.

Policing will also have greater powers to search private properties, if they have judicial approval, and there will be an increased ability to impose restrictions on people’s movements, including via electronic surveillance tags, if they are regarded as a threat to national security.