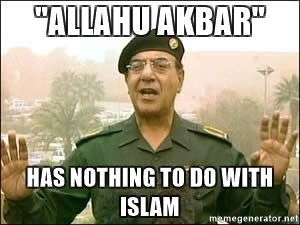 Sharia-compliant media’s main concern is that Muslims in America again must brace for an anti-Muslim backlash (which rarely happens) following the Halloween Jihad attack in New York City. Despite the fact that an “Allahu Akbar” shouting Muslim slammed a truck into innocent people, killing 8 and injuring 12 more, can the cries of “it had nothing to with Islam”  be far behind?

Umer Ahmad, a 43-year-old Muslim-American physician from New Jersey, was in his Trenton office when he heard that a rented pickup truck had deliberately driven down a bike path in Lower Manhattan, killing eight people and injuring about a dozen more.

“My initial reaction was, obviously, concern and shock over what happened,” Ahmad told NBC News. “And then, basically, I was wondering if it was a Muslim who did it.”

The suspect was identified as an Uzbek immigrant named Sayfullo Habibullaevic Saipov, 29, who entered the United States in 2010, law enforcement officials said.

“My biggest concern is that he’s readily identified as a Muslim and then that is extrapolated out to my own faith,” he said.

In the wake of Tuesday’s attack, some Muslim Americans and community leaders expressed concerns over how their religion would be perceived and whether Muslims would become targets of violence. 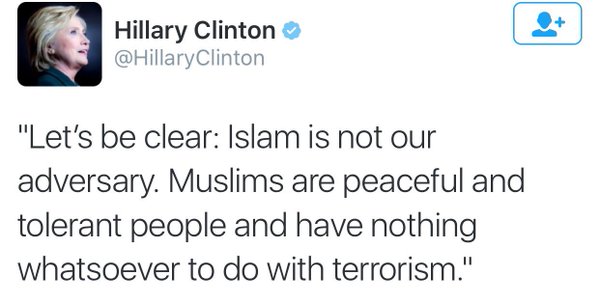 “There has been a history of, sort of, blowback, and that’s obviously going to be something that people think about,” said Ali Najmi, a board member of the Muslim Democratic Club of New York.

Ahmad, the physician, said he worried about backlash every time an attack like Tuesday’s happens. But “I feel I’m more worried about what the response from political leadership would be,” he said.