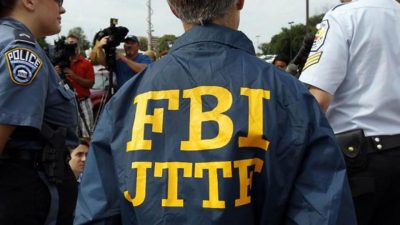 If terror-linked Muslim and far-left civil liberties advocates get their way, Portland’s latest city council might be the third in a row to consider the city’s involvement with federal anti-terror investigations. Two prior attempts to get the City Council to cut ties with the FBI Joint Terrorism Task Force have failed. 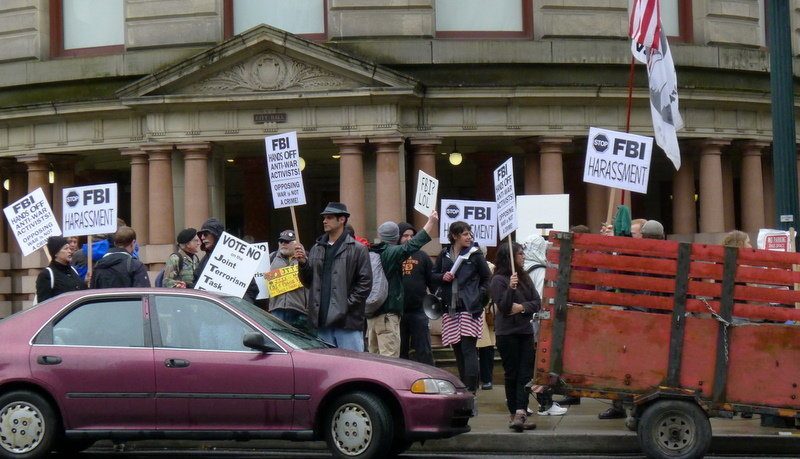 Portland Mercury  The groups raise long-held concerns that the JTTF ropes local cops into surveillance efforts that are secretive and might be problematic. But they’re also using the administration of Donald Trump—specifically, its targeting of Muslim immigrants and other communities—as leverage to try to convince Portland to wash its hands of the matter.

“President Trump has made it clear he plans to target people based on their religion (Muslims), national origin (immigrants), and political beliefs (protesters), not to mention the media and others,” reads a letter signed by 24 organizations and individuals, and submitted to Portland City Council today. 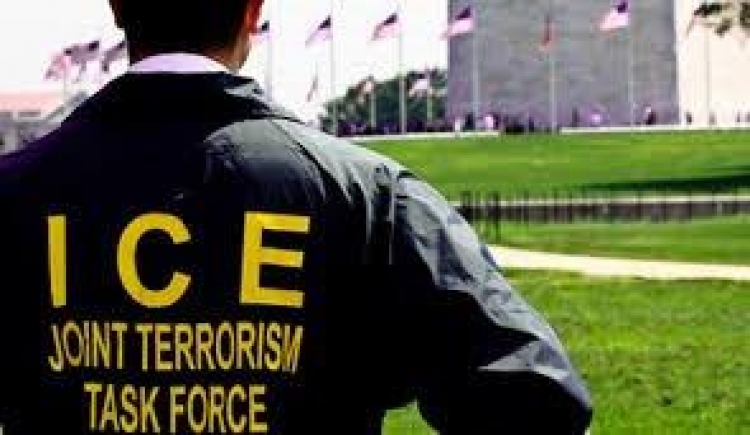 Seemab Hussaini of CAIR-Oregon whined: “No human being is illegal,” Husseini said this morning, “however if you’re an american Muslim you might feel like you are.”

Portland currently dedicates two officers to the JTTF, and has a memorandum of understanding with the federal government sealing the deal. The officers who participate in the taskforce are given security clearance higher than that of Police Chief Danielle Outlaw or Mayor Ted Wheeler, and the activities of the JTTF are closely guarded secrets. 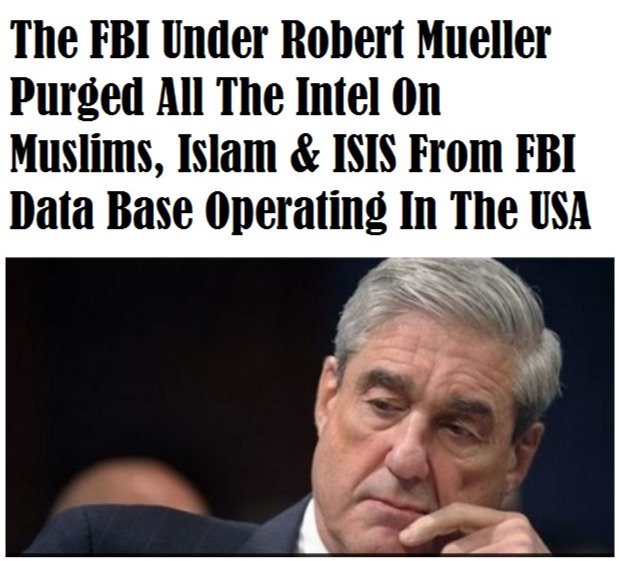 InNovember 2010, the FBI announced a young Muslim man had tried to blow up Portland’s Christmas tree lighting ceremony. Immediately afterward, Saltzman began agitating for Portland to re-join the JTTF, and in April 2011 the city voted to partially reunite with the group.

But Muslim advocate groups have long bristled at secret activities they believe might easily cross the line. The latest campaign suggests JTTF involvement could spur local cops to break state laws, including a statute that prevents local law enforcement from surveilling groups not suspected of crimes, anti-profiling legislation, and Oregon’s 30-year-old sanctuary law.

In 2015, on the heels of terror attacks in cities around the globe, City Council voted to fully re-join the JTTF. It was a 3-2 decision. 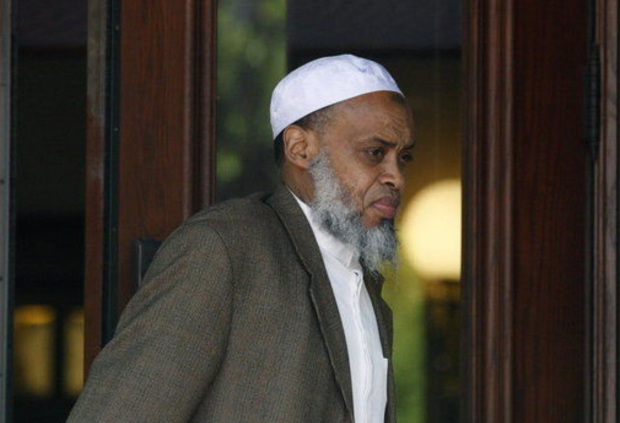 Oregon Live  The government’s latest inquiry into Mohamed Sheikh Abdirahman Kariye, (above) the imam of Portland’s biggest mosque and a target of the FBI for more than a dozen years, goes where none has gone before: accusing him of ties to Osama bin Laden and four global terrorist groups.

Their papers also accuse Kariye of serving as a mujahideen fighter and recruiter in the Soviet-Afghan War, spending four months in a Pakistan prison and encouraging several members of his Portland flock – in the aftermath of 9/11 – to wage holy war against U.S. coalition forces in Afghanistan. 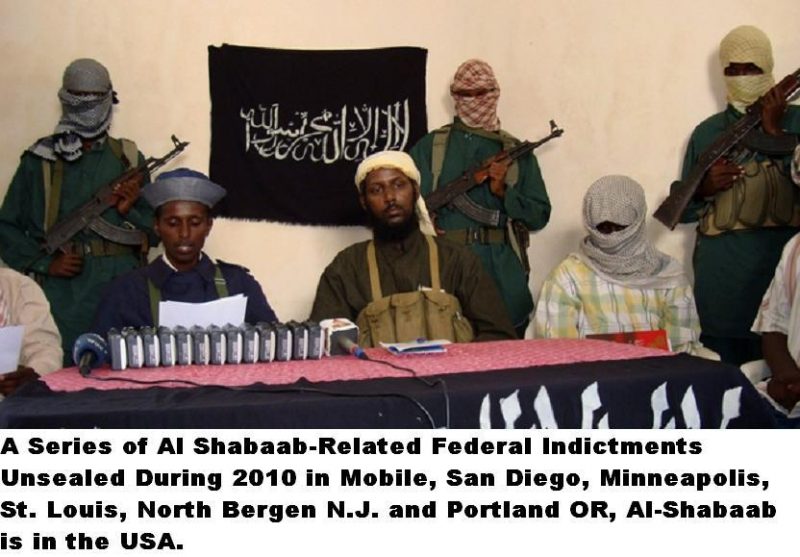 A day after the deadly attack in New York City, the head of the Portland FBI office discussed thwarting potential attacks in Oregon. Renn Cannon is the Special Agent in Charge at the Portland FBI office. He could not comment on whether the FBI is aware of terrorist activity in Oregon, but he said there is no specific threat in the state at this time.