The next time you hear a Muslim-sympathizing politician say that banning Muslims from America “isn’t who we are,” remind them of the words of Khalid Sheikh Mohammed, the architect of the attacks on America on 9/11, who is still imprisoned at Guantanamo Bay: 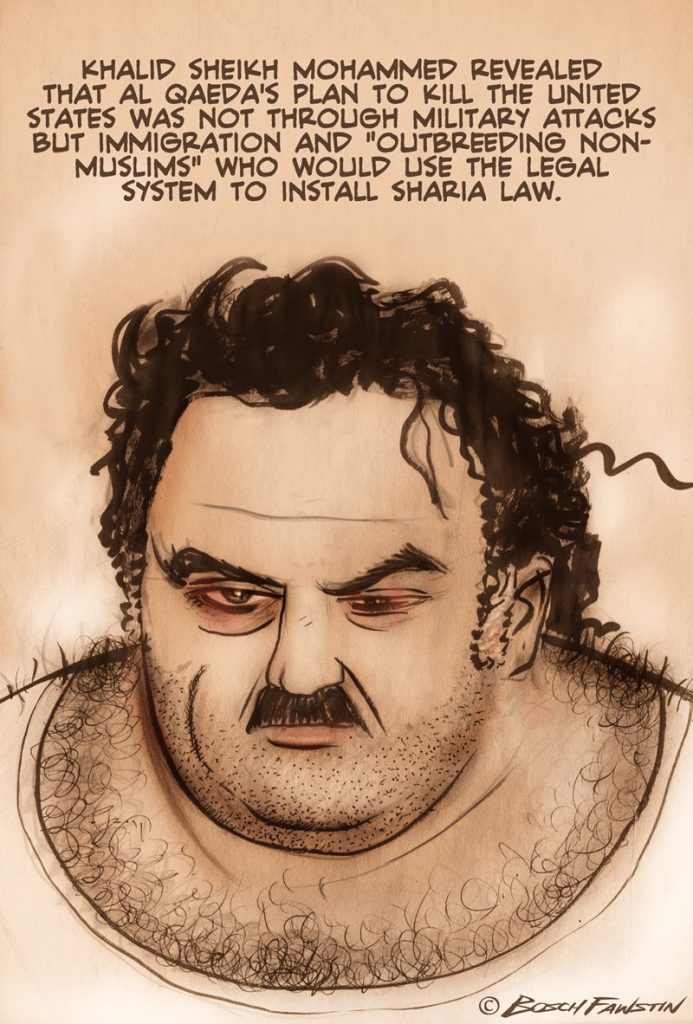 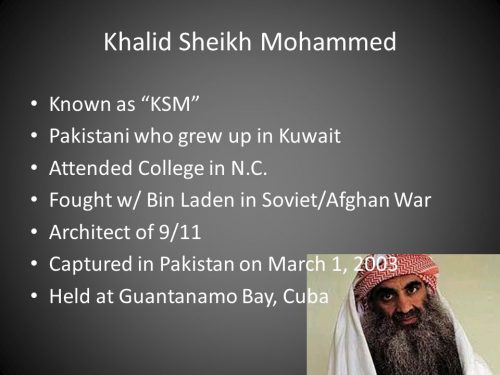