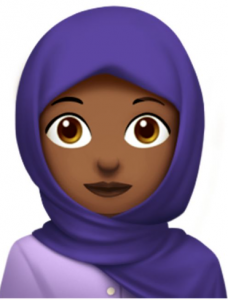 A Muslim woman was strangled when her hijab got caught in the conveyor of a bakery in Toronto where she worked. The employer was fined $300,000. Yet if he had refused to hire her because she wore the leading symbol of Muslim oppression of women, he would have been sued for a lot more by designated terrorist group CAIR’s army of litigation jihadists.

PointdeBascule  (h/t Marvin W) The death of a Muslim employee, Amina Diaby , in an industrial accident in Toronto and the fine of her employer for negligence will give other reasons for employers to rethink twice before hiring Muslim women. wear the hijab. 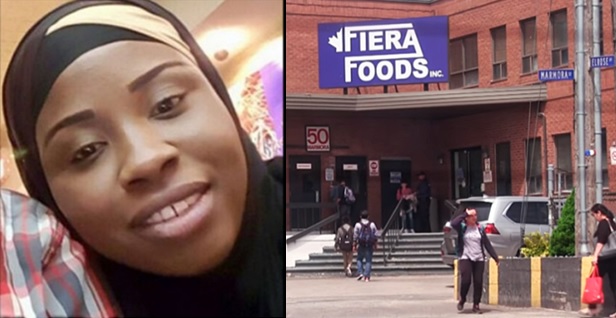 The $ 300,000 fine was imposed on Fiera Foods after the Ontario Ministry of Labor ruled that the employer ” failed to ensure that any worker who was near an entanglement source had fixed his clothes . And what would have happened if this employer had discriminated against this veiled Muslim woman by forcing her (she and not the other employees) to wear a lab coat preventively and she complained about discrimination with the Human Rights Commission?

Perhaps the employer would have won, but the goal of an employer is not to dedicate significant resources to win avoidable court cases but to do everything possible to avoid being confronted with such situations. 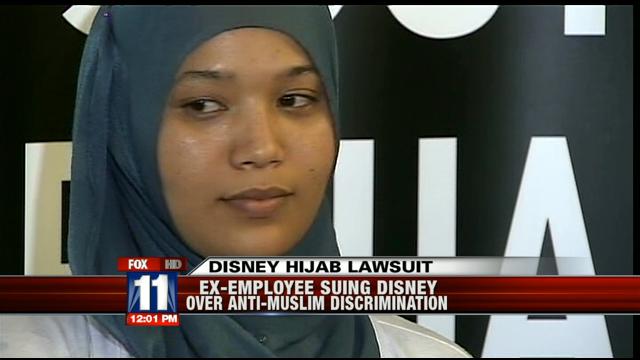 Why would an employer take the risk of hiring an employee who wears the hijab near machines that could hurt her (or worse, kill her) or risk her pursuing it because it preemptively and discriminates against her wearing a hijab? a coat that covers his hijab when he has the option to avoid both risks by hiring unveiled and non-Muslim women? 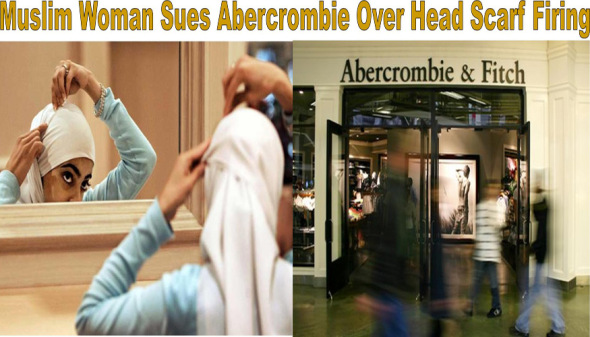 This is a large contingent of potential candidates whose applications will be systematically rejected by several employers first because they fear being confronted with requests for religious accommodation, and then for reasons of safety at work, such as that highlighted in this bakery in Toronto.

The bad faith of the Islamists in these matters is without limit. In 2010, a young Muslim woman died in Australia when her headscarf was caught in the go-kart wheel she was driving. A woman was injured in Quebec in the same circumstances.

However, when a California amusement park wanted to prohibit its customers from wearing the hijab to avoid accidents of this kind, designated terrorist group CAIR Islamist lobby filed lawsuits to counter the company’s move in the name of the fight against discrimination. In 2010, a Muslim woman even went after an amusement park in the Netherlands after getting injured after her hijab got caught in the wheel of her go-cart. 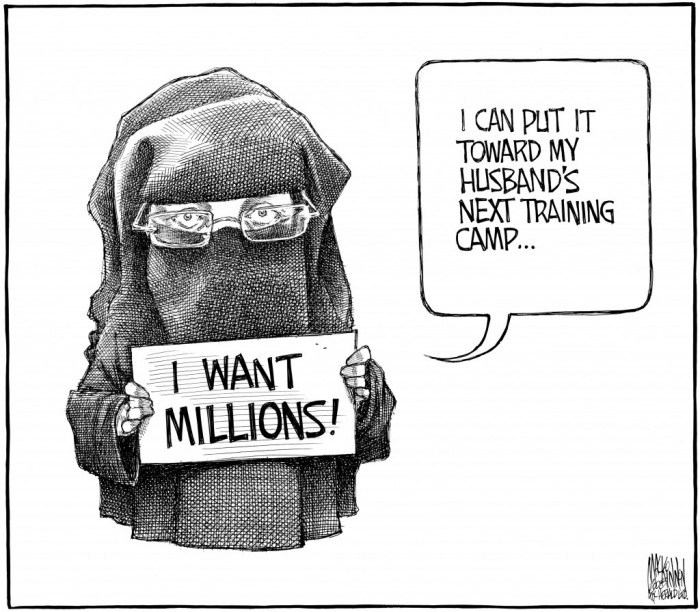 Just a few examples of accidents caused by hijabs:

From Telegraaf (April 8th, 2010): NETHERLANDS Muslim woman pursues amusement park after her hijab gets caught in the wheel of her go-cart

Glenda Kwek (The Sydney Morning Herald – April 9, 2010): AUSTRALIA – Young mother dies when her hijab gets caught up in the go-kart wheel she drives

Hugo Gye (Daily Mail – October 12, 2013): GREAT BRITAIN – A woman dies when her hijab catches fire as she cooks on a gas stove (According to the article, it was the fourth time the hijab of the woman caught fire while she was cooking

Dailymotion: VIDÉO Motorcycle accident caused when the passenger’s hijab got caught in the wheel

Radio-Canada (July 9, 2017): GATINEAU – A young woman was rushed to hospital after her hijab got stuck in the wheel of her go-kart

Radio-Canada (September 14, 2017): TORONTO – Death of a worker whose hijab was caught in the conveyor of a bakery

MORE REASONS WHY YOU SHOULD Never Hire a Muslim