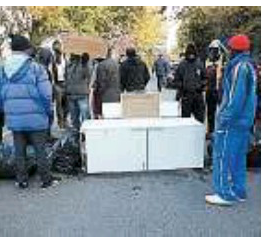 According to Italian media, the young, male phony asylum seekers staged their roadblock Tuesday morning on the provincial highway running from Sessa to Mignano in the province of Caserta, between Rome and Naples. Protesters laid heavy appliances such as stoves and refrigerators as well as large black garbage bags across the road to keep traffic from passing. 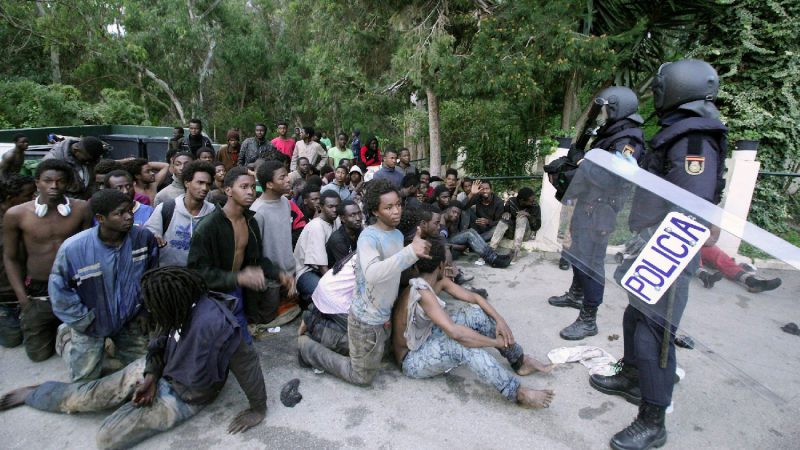 Breitbart  The motives behind the protest have to do with living conditions in the welcome center of Galluccio, which migrants claim is too isolated and far from major cities. The illegal asylum seekers have also complained of the quality of their meals (no halal) and services.

According to one of the protesters, “The food isn’t good, it’s cold and inedible. The house isn’t good because it is too cold. We are too far away from populated areas and therefore we are isolated from the rest of the world.”

The directors of the welcome center, which is run by a cooperative from Naples, claim that the complaints are without basis and that problems could have been resolved by talking, without resorting to disruptions of the area residents.

To resolve the protest peacefully, local mayor Giuseppe Galluccio promised to review the migrants’ complaints and “carry out an investigation into the conditions and treatment of the persons living in the center.” After some two hours, the protesters dispersed quietly.

These ungrateful illegal aliens have been staging these kinds of protests all over Italy, to demand halal food, better accommodations, and documents that will allow them to travel to the better welfare states of Europe. The below protest was in Milan.