When Milo presents irrefutable statistics about Islamic terrorism, misogyny, homophobia, and self-imposed anti-Muslim fake hate crimes, it’s like telling a Nazi that Hitler was responsible for 45 million deaths worldwide, and then the Nazi gets all offended and storms out of the room. 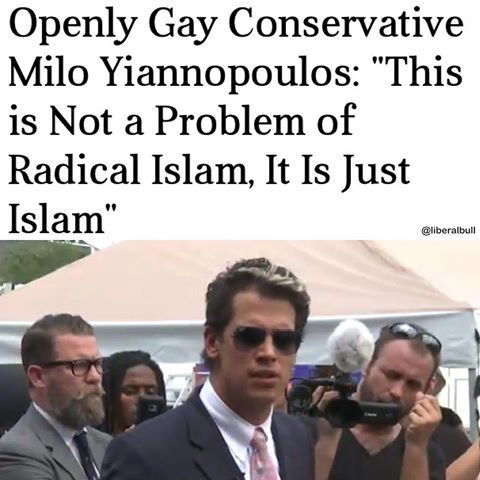 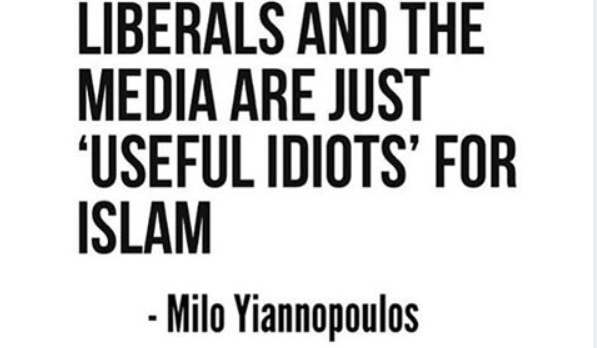