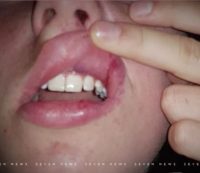 A 16-year-old boy has has been left traumatized after he was robbed of his phone, watch, and shirt by a large gang (more than 200) of brawling African Muslim invaders at a St Kilda beachfront, in the Muslim ‘No Go Zone’ of Melbourne. 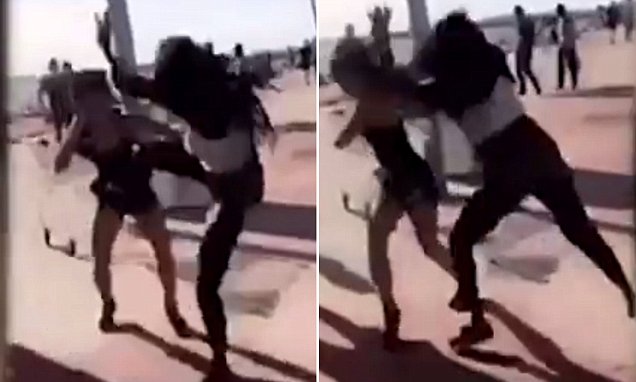 Alex Carter, the father of one teenage victim, said not only were his son’s belongings taken but claimed he was punched over and over again. ‘They left them standing half nude in the street,’ Mr Carter told 7News.

Mobile phone footage taken of the rolling brawls at the beach shows thugs fighting in front of beachgoers, in one video a girl is seen punching and elbowing another girl in the head.

Dozens of the African thugs then went to St Kilda McDonald’s, throwing furniture at windows and fighting inside the store. Police won’t detail how many people were attacked and robbed (and won’t call the attackers Muslims) but there may be more victims that are yet to come forward.