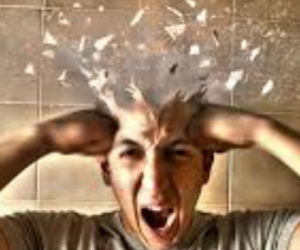 MUSLIM heads exploding as Egyptian media and twitter users made a video of young female students dancing to local street rap music in a classroom go viral. It has also led to a wave of anger in some quarters with demands fo an immediate investigation, while the school’s principal at the Education Directorate in Domyat was quickly expelled.

Well, well, looks like Youtube Nazis already took it down. Must have been flagged by Muslims. Here’s a photo as I can’t find another video version. 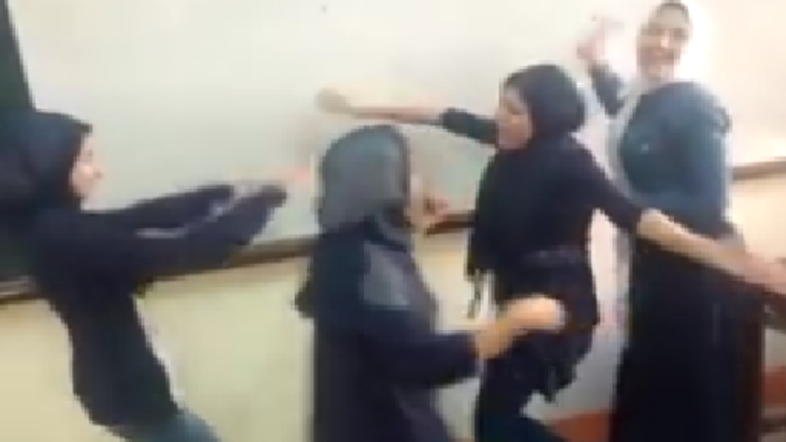 Here’s another version that hasn’t yet been removed.