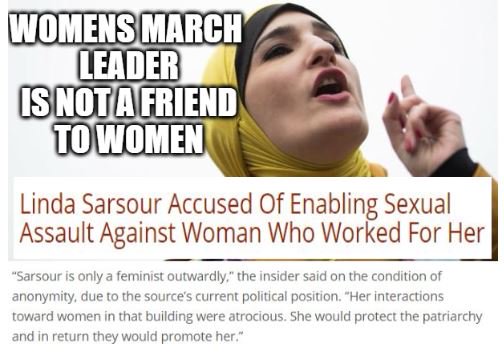 In context of what’s happening in Palestine in response to the announcement about Jerusalem and in general living under the longest and most brutal military occupation – we have to get a few things straight.

Nobody gets to tell an occupied people how to respond to their own oppression and the continued stripping of their humanity, agency and land whether they are Palestinians or not. Nobody. Oppressed people determine how, when and where to resist. They set the parameters. You don’t have to agree. Unless you have lived in their condition under the boot of a racist, supremacist, violent regime that sees them as less than human – you have no say in this conversation… 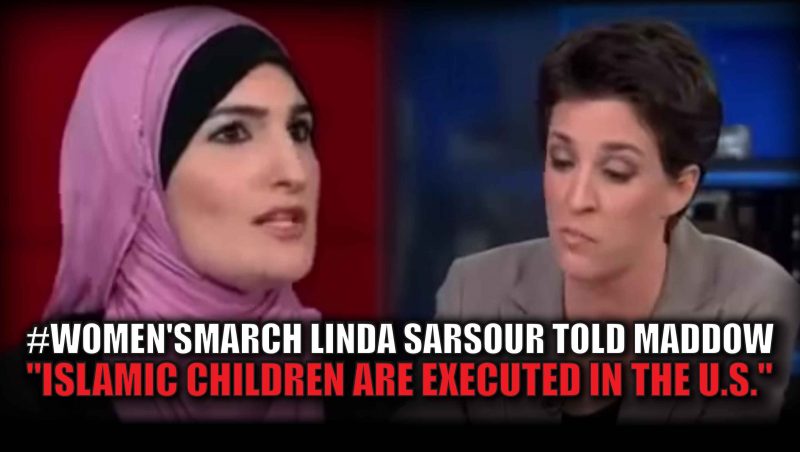 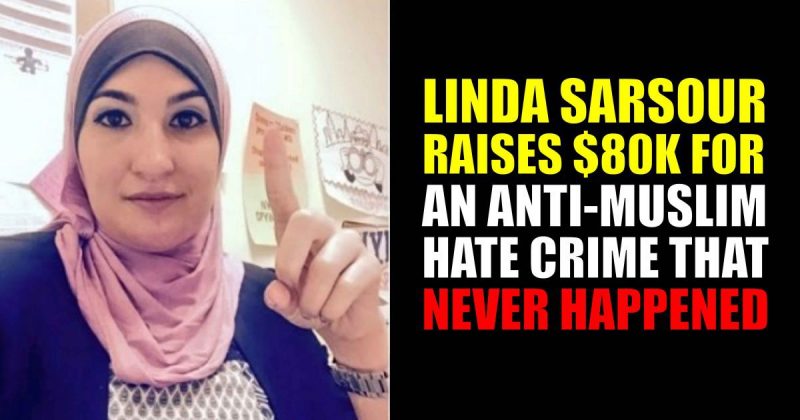 Frontpage Mag  Good to know that the laws of warfare don’t apply to oppressed peoples under the boot of a racist, supremacist, violent regime.

Considering that the indigenous Jewish population of Israel freed itself from the rule of the Islamic colonial racist and supremacist regime, no one has the right to tell the IDF how to defend against the “Palestinian” settlers who are the proxy armies of the Islamic Supremacist occupation. 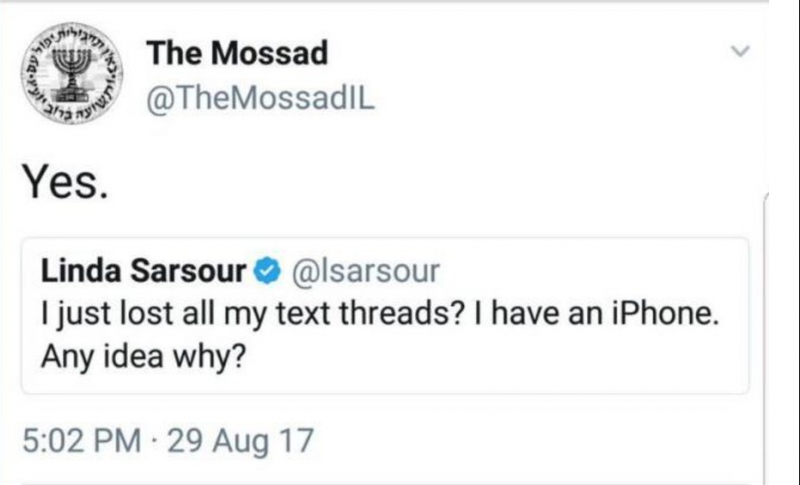 Islamic terrorists would like immunity from any accountability. They want to smash in the skulls of little girls, fire rockets at schools from kindergartens and then accuse Israel of violating human rights. But standards work both ways, despite Sarsour’s “punching up terrorism” nonsense. If you opt out of the laws of war, so do your enemies. Everyone is oppressed in their own minds anyway.

But the Democrats continue to stand by Linda Sarsour, despite a blatant defense of anti-Semitic Islamic terrorism and accusations of complicity in sexual harassment against a fellow Muslim woman.

Because there’s nothing the left won’t excuse from Islamic Supremacists.