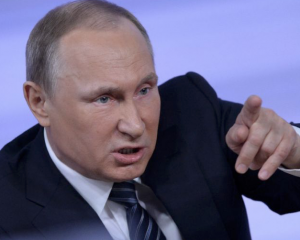 Russian Federation President Vladimir Putin called on police to ‘act decisively’ and ‘liquidate the terrorists responsible on the spot’ today after an explosion in a St Petersburg supermarket wounded 13 people, up from the 10 originally reported, with five in “critical condition,” as Putin confirmed the event was a terrorist attack…by a non-Slavic looking man, most likely a Muslim from the same area that gave us the Tsarnaev bothers (Boston Marathon Bombers) 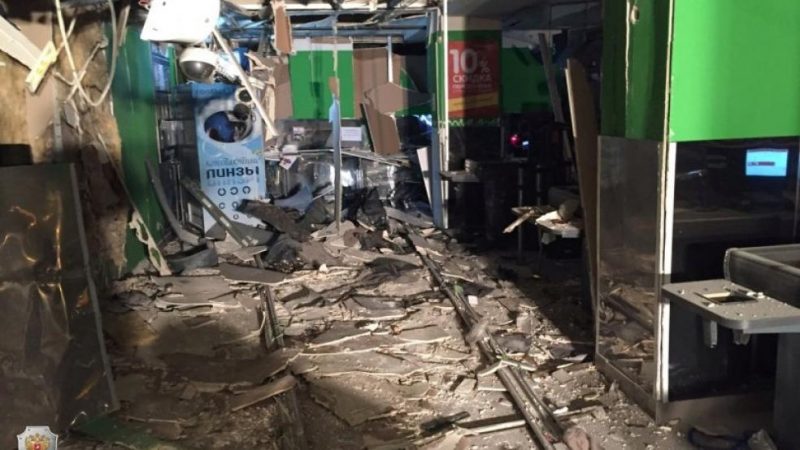 Breitbart  (h/t Emma) Speaking of the attack Friday morning, Putin remarked that while the state security services should work to arrest those responsible according to the law, and they should be “liquidated on the spot,” reports Russian state news agency TASS.

Saying that he had already given the order to “kill terrorists” to the head of the Russian security agency the FSB while addressing an audience of soldiers who had fought in Syria against the Islamic State, Putin also remarked on the danger of Islamic radicals coming from Islamic State-controlled territory. 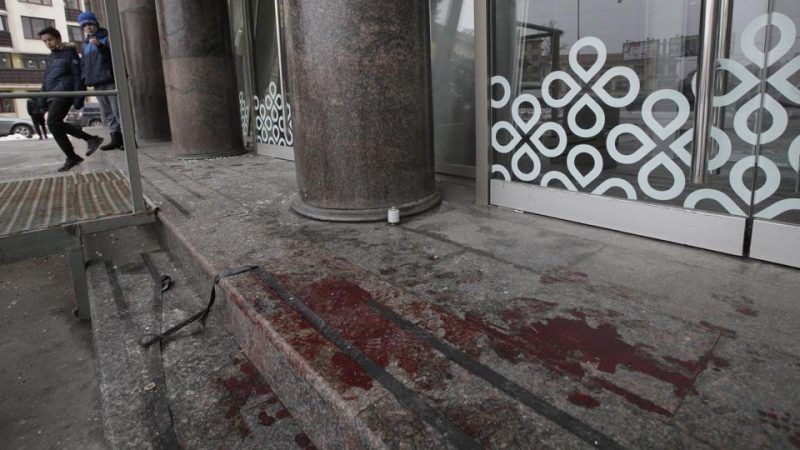 Putin has portrayed Russia’s operation in Syria as a pre-emptive strike against terrorism at home. He said the threat of attacks at home would have been much worse if Russia had not intervened in Syria. He is reported to have said: “What would have happened if these thousands, hundreds, returned to us and returned trained, armed, well-trained?”

The explosion, equivalent to 200g of TNT, caused significant damage inside the shopping centre and may have been loaded with shrapnel to cause maximum damage. The Russian National Anti-Terrorism Committee has now taken up responsibility for investigating the attack.

Local Saint Petersburg state news agency Fontanka reports security camera footage (below) showing the alleged attacker walking into the supermarket with a rucksack which he deposited into a storage locker before quickly leaving the premises. 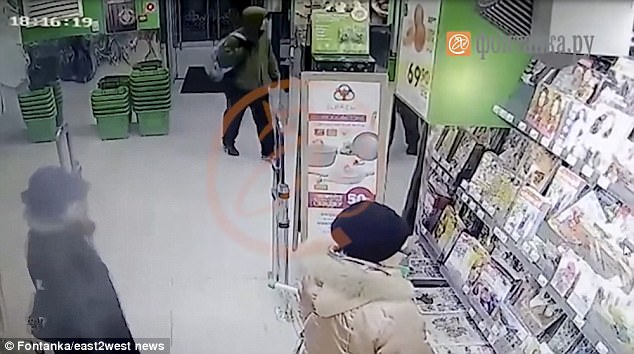 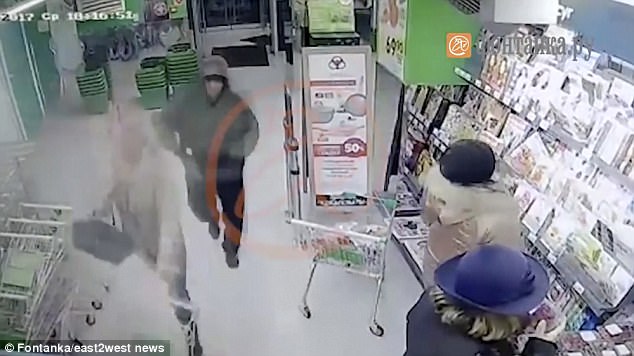 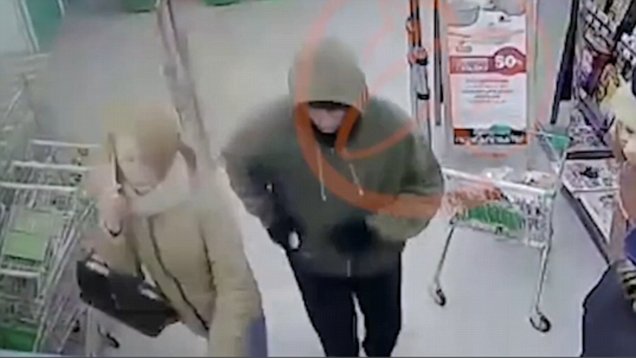 The suspect, seen wearing a green hooded top, is described as being of “non-Slavic” appearance and having brown hair. After leaving the device he is reported to have hidden in the crowds of shoppers preparing for Russian Orthodox Christmas on January 7th outside the shop before the detonation. 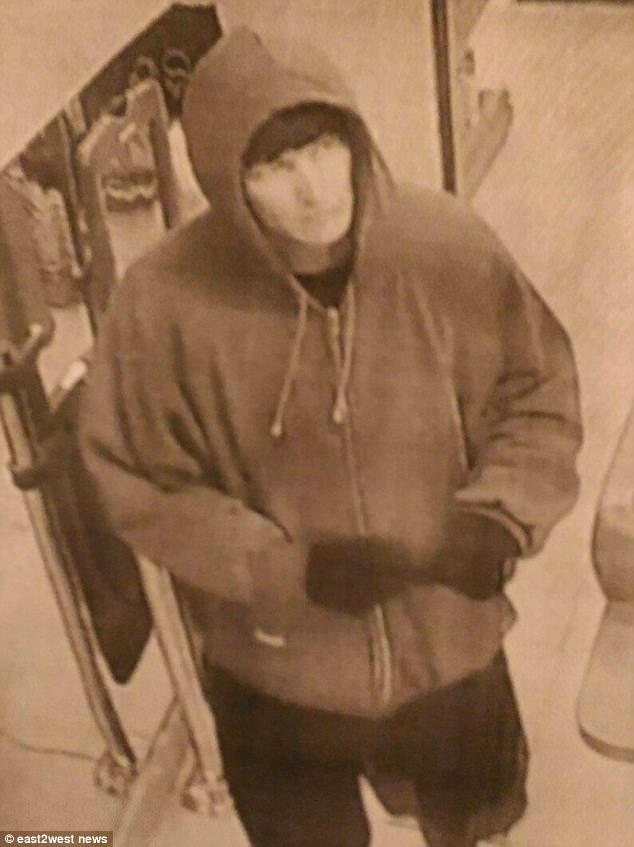 In April, a suicide bombing in St. Petersburg’s subway left 16 people dead and wounded more than 50, when an explosion tore through a train carriage in a metro tunnel in St. Petersburg. That attack was claimed by a militant group which said the suicide bomber was acting on the orders of al Qaeda. Russian police detained several suspects in that attack from mainly Muslim states in ex-Soviet central Asia. Russian authorities identified the bomber as a 22-year old Kyrgyz-born Muslim  Russian national.