Twenty-three new bills have been introduced in 18 state legislatures this year to ban the practice of Islamic law – critics say the aim is to spread fear about Muslims. Anti-sharia legislation is spreading in state legislatures across the US, as Donald Trump’s hostile stance towards Muslims appears to be emboldening critics of the Islamization of America. 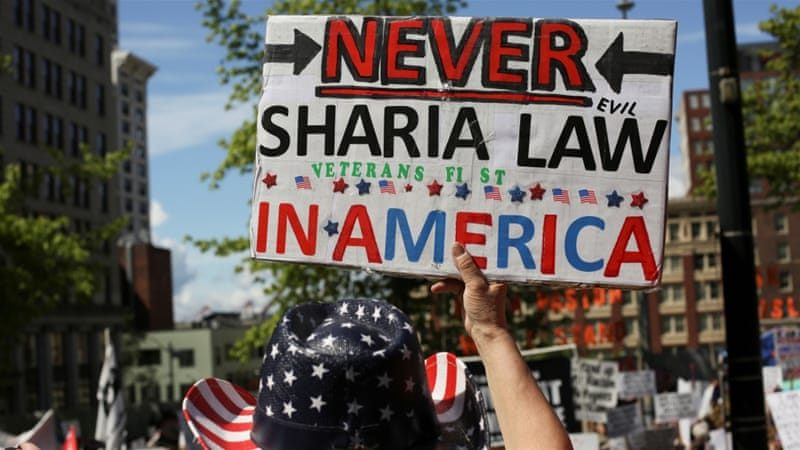 The Guardian  In 2017 there were 23 new bills introduced in 18 states attempting to prohibit the practice of Islamic religious law, or sharia, in US courts. The rash of new bills brings the total number of such legislative efforts since 2010 to 217 in 43 states, according to the Haas Institute at UC Berkeley which monitors the anti-sharia movement.

Legal experts point out that the bills are superfluous, as the US constitution is the supreme law of the land and any foreign laws are subservient to it. Sharia itself is less a set of laws than religious guidelines, one of which requires Muslims to be law-abiding according to the rules of whichever country they find themselves.

But Elsadig Elsheikh, director of the global justice program at the Haas Institute that carried out the research, said the purpose of the bills was to spread fear about Muslims living in America and to portray them as untrustworthy and out of step with American values. “Even if these bills do not become law they help to subject Muslims to surveillance and other forms of exclusion and discrimination,” he said. (Good)

Of the 23 bills introduced to state legislatures this year, only two became law – in Arkansas and Texas. Four new states joined the growing list of legislatures where anti-sharia legislation has been attempted: Colorado, Connecticut, North Dakota and Wisconsin. 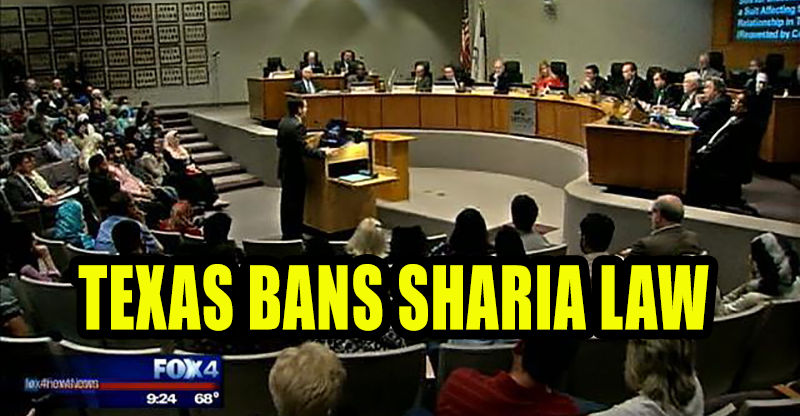 All but one of the bills were introduced by Republicans. The exception was in Idaho where a committee with an unknown party affiliation was behind the move.

Heidi Beirich, an expert on anti-Muslim hate groups at the (widely discredited) Southern Poverty Law Center, sees the rash of state bills as signs that the provocative language coming out of Trump’s circle is having an impact. “At the state level, the number one push for anti-Muslim activists is anti-sharia bills. It’s a recurrent effort.” 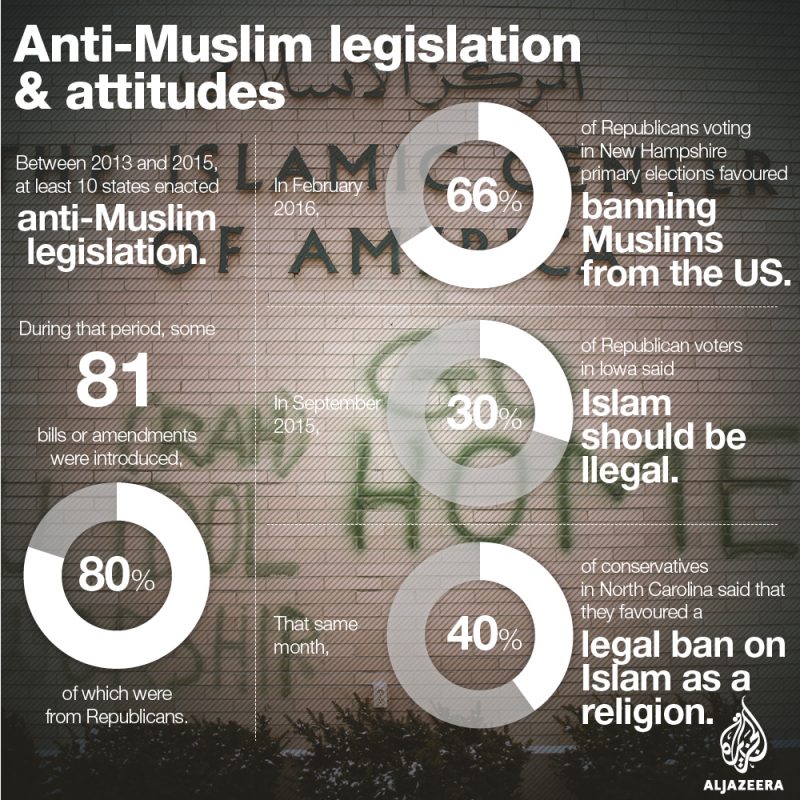 Trump himself called for all Muslims to be barred from entering the US when he was a presidential candidate, a sentiment that he has only barely tempered in his drive for a travel ban on several majority-Muslim countries. Several of the individuals he chose as key advisers also have a controversial track record.

Steve Bannon, Trump’s former chief strategist in the White House, once wrote a film script that warned of the country turning into the “Islamic States of America”. The former national security adviser Michael Flynn called Islam a “vicious cancer” inside all Muslims that has to be “excised.” 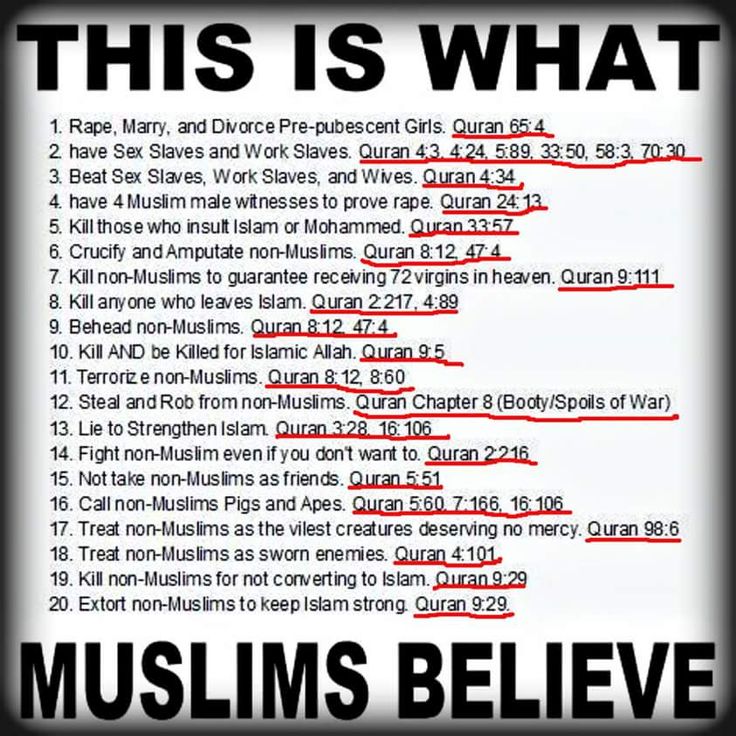 Charles Turner, who is researching a doctoral thesis on anti-Muslim legislation at the University of Utah, said that the plethora of bills had been “enabled by Trump and his close team. This is an expression of rightwing Republicanism that chimes with their populist base.”

The anti-sharia movement became a force in the US after 2010 in the wake of the furor over the plan to open a Muslim community center in downtown Manhattan led by Pamela Geller who dubbed it the “Ground Zero mosque” and said it was a “beachhead for Islamic supremacism”. 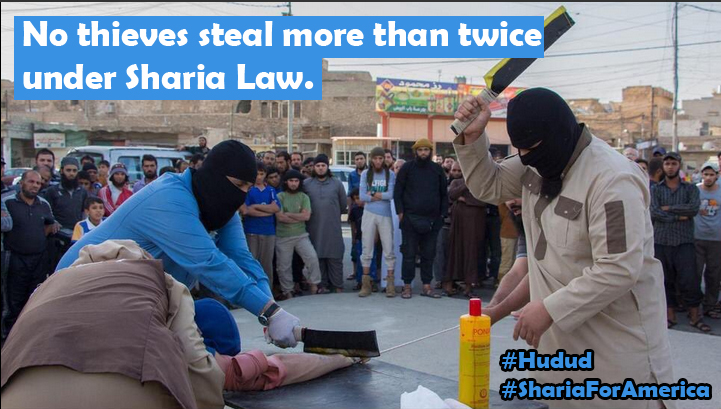 Since 2010 a concerted network has been created pushing anti-sharia bills in state legislatures. An anti-Muslim lawyer, David Yerushalmi, gave a boost to the efforts by composing draft legislation called the American Laws for American Courts, Alac, that has provided the template for at least 140 of the bills that have been introduced.

Most of the recent bills are careful not to refer overtly to sharia or Islam, as to do so would be to expose the legislation to the scrutiny of federal courts on grounds of religious discrimination. Instead, they talk of “foreign laws” being banned in US jurisdictions. 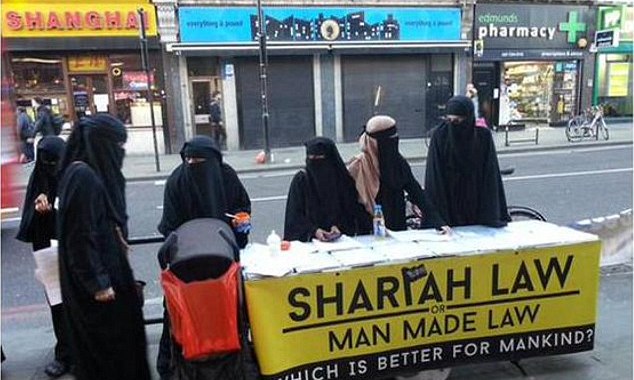 None the less, they have the potential to wreak damage. Nikiya Natale, legal director of the Dallas-Fort Worth chapter of (designated terrorist group) CAIR (Council on American-Islamic Relations), said that anti-Muslim sentiment was growing in Texas which this year passed its third anti-sharia law.

“These laws further marginalize and ostracize the Muslim community. Republicans are playing to their base, particularly in smaller rural white towns, and Trump has made Islamophobia normal, mainstream.” (But it isn’t Islamophobia when they really ARE trying to kill you)