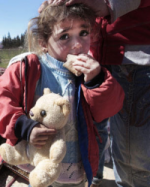 A senior Palestinian official on Wednesday said that US President Donald Trump’s threat to slash hundreds of millions of dollars in annual aid would lead to children starving in refugee camps and that the America leader was emboldening Israel to commit crimes against international law. 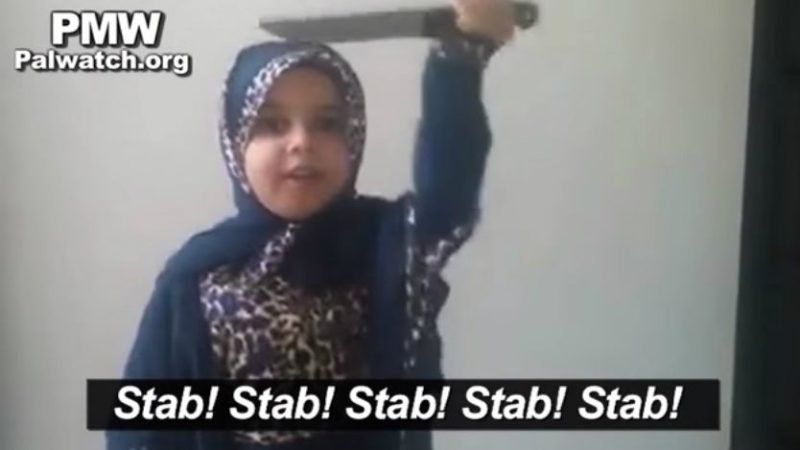 Times of Israel  For years the “Palestinian leadership has engaged in good faith in numerous meetings and encounters with the US administration,” said Saeb Erekat, the longtime senior Palestinian negotiator, after a meeting of the Palestine Liberation Organization’s political committee in Ramallah.

Erekat slammed the American president for being unreasonable with the Palestinians and accused Trump, by his actions, of encouraging “the Israeli occupation to consolidate its occupation and apartheid regime.” 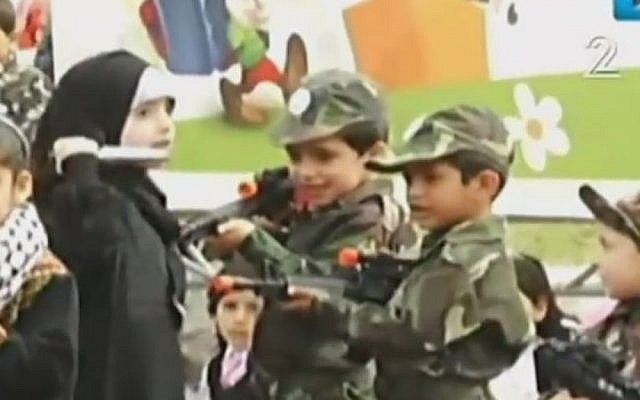 “Now, he is threatening to starve Palestinian children in refugee camps and deny their natural rights to health and education if we don’t endorse his terms and dictations,” Erekat said, referring to Trump’s recognition of Jerusalem as the capital of Israel. 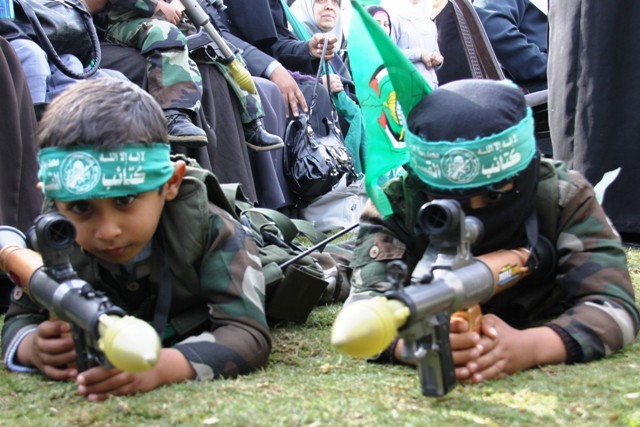 “Instead of treating the Palestinians with fairness, President Trump has chosen a game of blame rather being an honest broker,” Erekat said. “His statements against the Palestinian people have encouraged Israel to continue its heinous crimes and violations of International Law.” 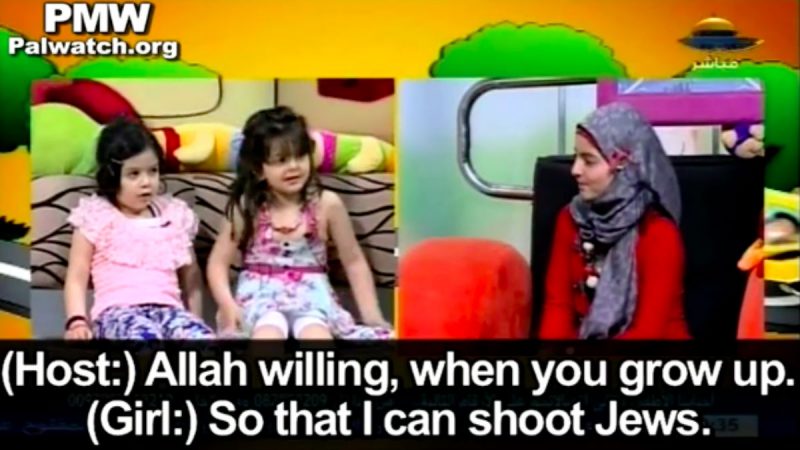 Erekat pointed to what he said were other US moves against the Palestinians, including efforts to close the PLO mission in Washington, and made an  apparent reference to a bill that would cut economic aid to the Palestinian Authority if it continues to pay wages to the families of terrorists who attacked Israelis.

“We call upon President Trump and his administration to stand on the right side of history, to respect international law and to stop encouraging international anarchy and violations of the basic requirements of peace,” added Erekat.