Well, now there’s an app that was launched in Paris, which warns people if they are  near a ‘No-Go Zone’ and gives live alerts telling users if they are at risk of sexual assault. 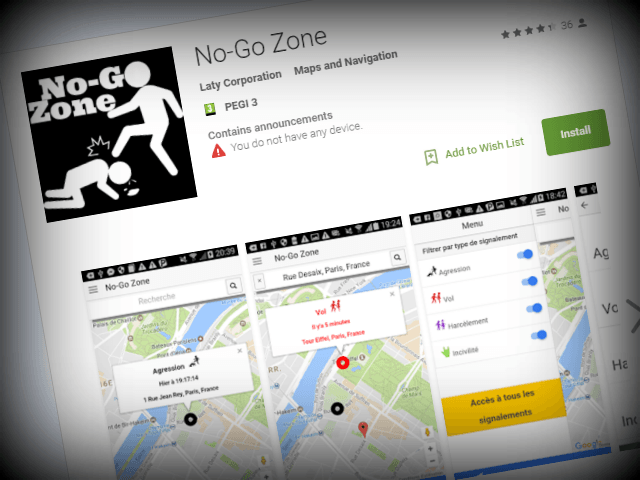 Breitbart  Designers of the app say it can be used to “report, locate and avoid hazardous locations around you and elsewhere”, and has already gained positive review ratings.

The app allows users to report assaults, thefts, sexual molestation, and “rudeness” in the capital city which has seen illegal migrants camping on the streets and near metro stations.

Parisian women have complained they face constant harassment from migrants in certain parts of the city. Women in the east Paris district of Chapelle-Pajol claim they cannot leave their homes without receiving verbal abuse from migrants and drug dealers who have flooded to the area. 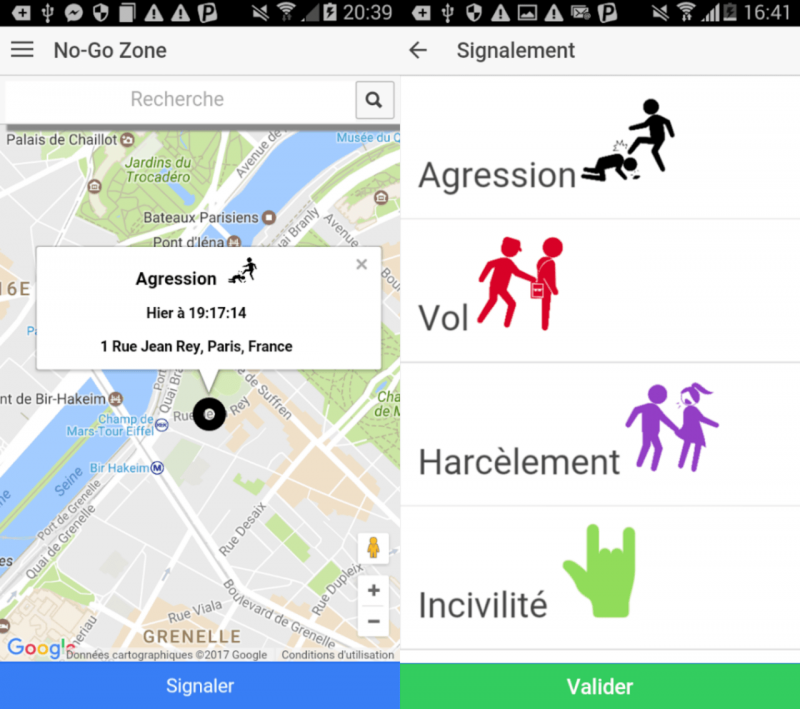 One user reviewed the app wrote: “It is an indispensable application for anyone who thinks that the cultural ‘enrichment’ of non-natives is not compatible with our way of life.” Another wrote: “Given the current degradation, it is better to have this app … Unfortunately.”

In October 2016, the French government under then Prime Minister Manuel Valls, denied there are no-go zones in the country after visiting an area where a police officer was left in a coma following a Molotov attack. 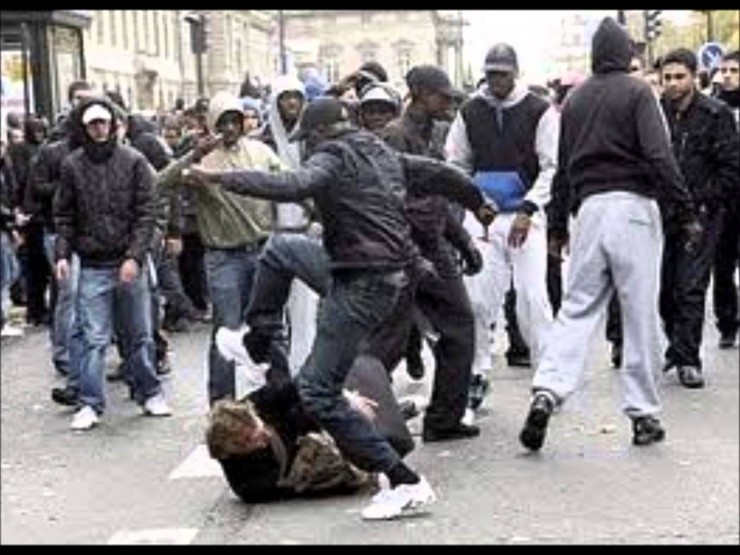 The prime minister’s assertion was rejected by French police unions who said no-go zones do exist and that police, “firefighters and pretty much any representatives of the state” are unable to safely carry out their duties in such areas.

In February 2017, a group of French migrant-heavy suburbs in Seine-Saint-Denis, a department just outside of Paris, including one with past links to violent Islamist extremism, suffered from nights of violence and arson after a resident was reportedly assaulted whilst in police custody. 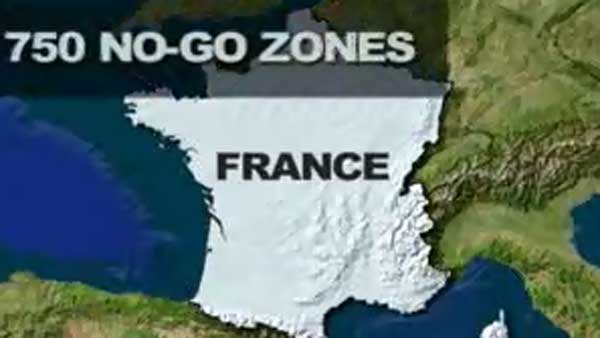 French authorities have identified 751 “sensitive urban zones” (“Zones urbaines sensibles” or “Zus”) across France, with a high number of Zus neighbourhoods in Seine-Saint-Denis.

What’s more, some Paris Metro Stations are turning into No-Go-Zones, where, because of a surge in violence, some metro drivers won’t stop at certain stations in the north east of Paris anymore.

Remember when the Mayor of Paris threatened to sue FOX News for reporting on Muslim NO GO Zones in Paris?