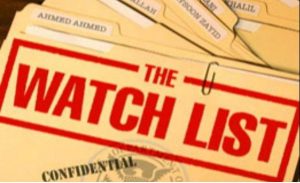 The draft report, produced at the request of U.S. Customs and Border Protection (CBP) Commissioner Kevin McAleenan, stated that there would be “great value for the United States Government in dedicating resources to continuously evaluate persons of interest” and suggesting that Muslim immigrants to the United States be tracked on a “long-term basis.”

CAIR  In the report, CBP identifies Sunni Muslim American residents as being potentially “vulnerable to terrorist narratives,” based on a set of risk indicators, such as being young, male, and having national origins in “the Middle East, South Asia or Africa.” 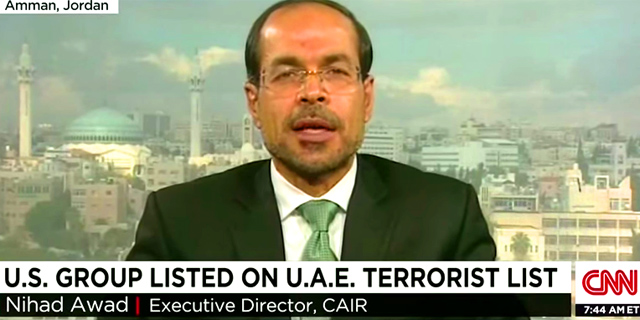 “This draft report clearly singles out a specific group for unconstitutional profiling and surveillance based solely on religious and ethnic stereotyping. (Well, duh!) It ignores the main extremist threat to our nation — that of violence committed by white supremacists (CRAP – Muslims are the main threat) — and politicizes an important issue in a transparent attempt to make national law enforcement policy conform to the Trump administration’s anti-immigrant and Islamophobic agenda.”