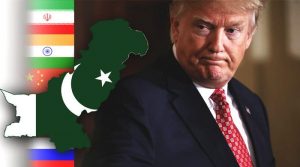 A week after President Donald Trump fired a salvo of tweets against Pakistan for allegedly sheltering and supporting militant/terrorist groups, Washington decided to cut nearly all security aid to the country, estimated at around US$2 billion annually.

The United States has foolishly given Pakistan more than 33 billion dollars in aid over the last 15 years, and they have given us nothing but lies & deceit, thinking of our leaders as fools. They give safe haven to the terrorists we hunt in Afghanistan, with little help. No more!

STRAITS TIMES  The United States continues to blame Pakistan for not doing enough to help defeat the Taliban in Afghanistan, despite the fact that Islamabad has been designated as a “major non-Nato ally” and given billions in aid. 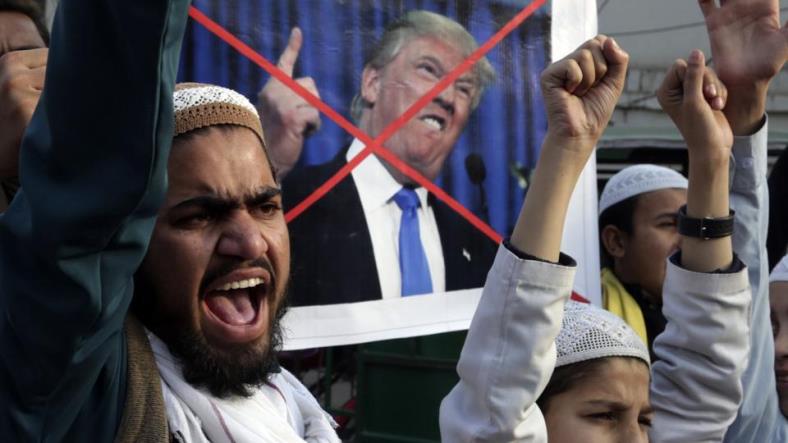 For more than a decade, the US has tried to bring into play Pakistan’s perceived influence over the Taleban and other insurgent groups in Afghanistan to force them into giving up their militancy campaigns. However, this has not yielded any significant results so far.

In fact, over the last couple of years, the security situation has worsened dramatically in Afghanistan. According to some reports, the militants now control more than 40 per cent of the country and even more dire is that the Islamic State in Iraq and Syria (ISIS) is emerging as a new threat. 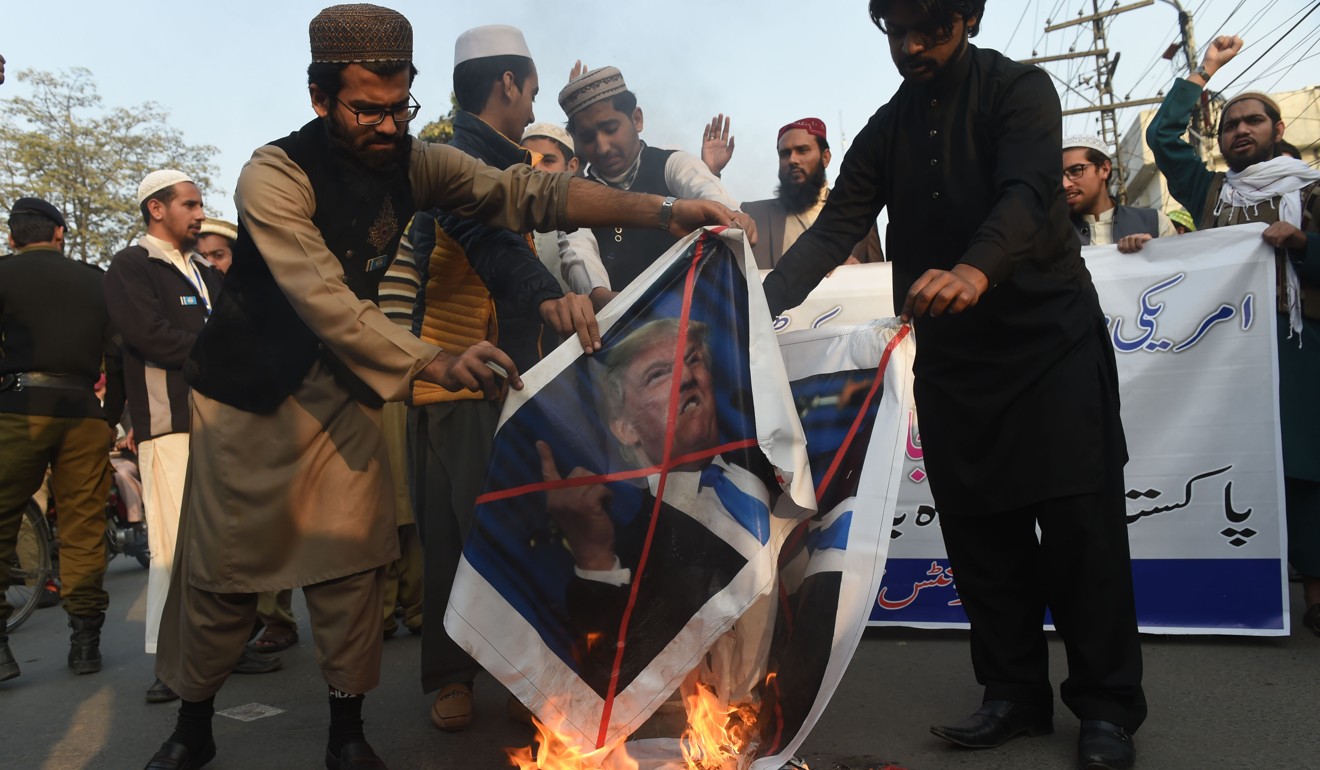 For its part, Pakistan perceives US policy toward Islamabad as hostile, particularly after Washington began wooing India.

Washington’s aid cut can have a number of consequences for Pakistan. The Pakistani armed forces, one of the most dominant insitutions in the country, should be concerned about the aid cut since a large portion of it usually goes to the military for its own security policies.

WHAT’S MORE, the U.S. has added Pakistan to a special watch list for what it called “severe violations of religious freedom” especially against Hindus and Christians.