CONVERT TO ISLAM, Regina Mustafa, says she hopes to be a voice for all of Rochester. The founder of Community Interfaith Dialogue on Islam announced this morning that she is a candidate for Rochester mayor. “I decided the mayoral race is the best fit for me,” she said. And she continues to have the full backing of her besties at CAIR. 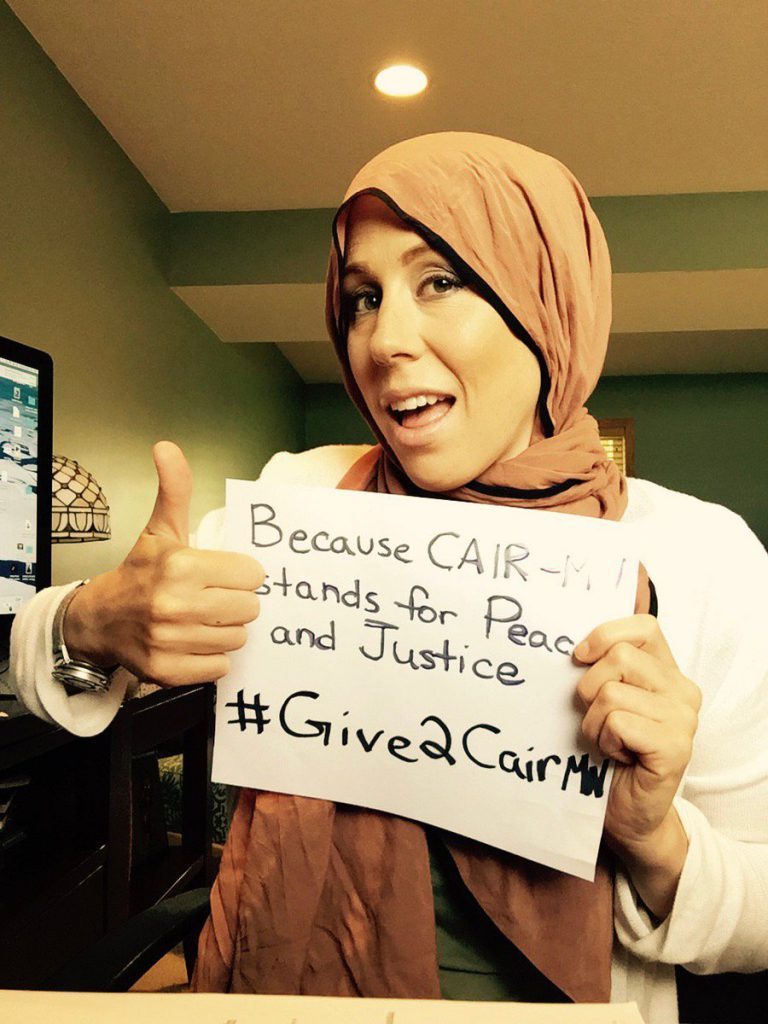 Post Bulletin (h/t UT) Earlier last year, she began a campaign for the 1st Congressional District after Rep. Tim Walz announced plans to run for Minnesota governor, but she suspended that campaign in October. 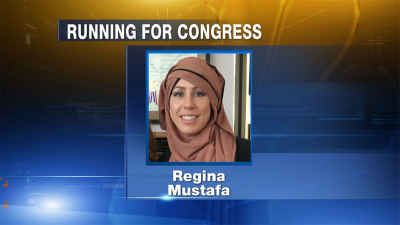 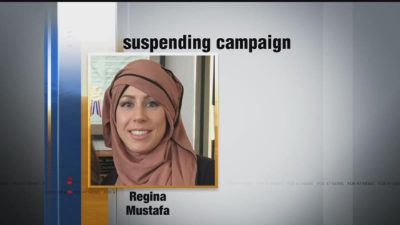 All her little leftie girlfriends were so disappointed. Will she drop out this time, too, when she gets another death threat? 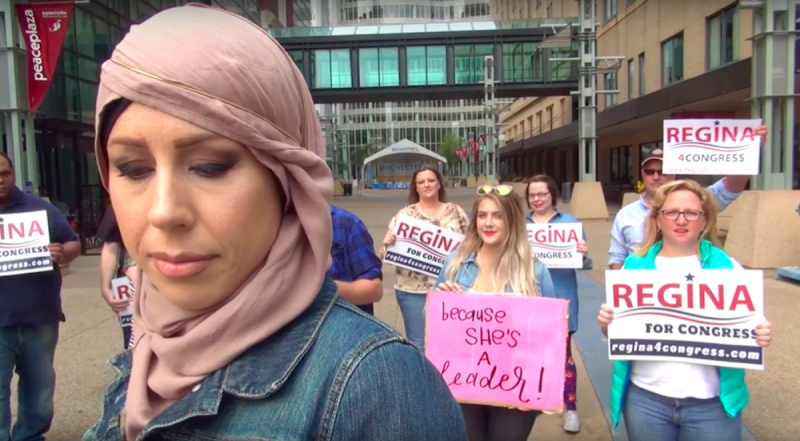 “This city has given me so much, and I look forward to serving as Rochester’s next mayor and working to create a city that is welcoming and inclusive for all (Muslims),” she said. “Affordable housing, a livable wage, and public transit will be top priorities.”

Mustafa moved to southern Minnesota 12 years ago from Philadelphia. She and her husband are raising two children, and she is pursuing a masters degree in Human Services from Winona State University — Rochester. 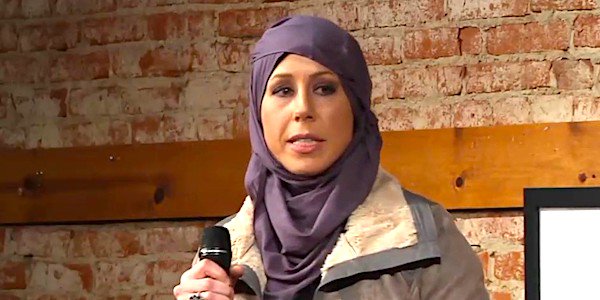 She said this morning she sees her campaign as an extension of work she has already done in the community, from seeking to help people find common ground to working on local boards. She serves on Rochester’s Ethical Practices Board, as well as the Olmsted County Human Rights Commission.

WND  Mustafa started a nonprofit called “Community Interfaith Dialogue on Islam” with the backing of the Council on American-Islamic Relations and the Islamic Circle of Rochester.

CAIR is a Hamas-tied Muslim Brotherhood front group which operates with impunity inside the United States, even though the extremist Brotherhood has been banned as a terrorist organization by several Arab countries.

She is part of an up and coming younger generation of Islamic politicians that includes Somali-American Ilhan Omar, who was recently elected to the Minnesota State House, and Dr. Abdul El-Sayed, the former Detroit health director and son of Egyptian immigrants who is running for governor of Michigan, also with the full backing of CAIR. Sayed’s father in-law is a former president and current board member of CAIR Michigan. While a student at the University of Michigan Al-Sayed was vice president of the Muslim Student Association, an offshoot of the Muslim Brotherhood and a grooming factory for radicals.