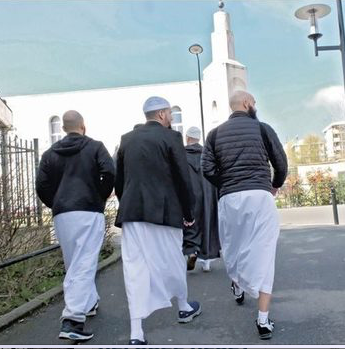 Once branded a ‘No-Go Zone,’ the Paris suburb of Trappes has become a recruiting ground for the Islamic State (ISIS) – and ground zero in France’s failure to integrate Muslims into its staunchly secular state. According to French intelligence, 67 Muslims from Trappes have joined ISIS, while other radicalized Muslims have carried out terror attacks in France. It’s safe to say that Trappes, 30km southwest of Paris no longer is a typical French suburb.

RT  (h/t Maurice) Although it is a breeding ground for jihadists, where hardline Salafism and Wahhabism are widely practiced, Trappes has remained largely immune to French laws designed to clamp down on Islamic extremism and preserve the country’s secular traditions. Some women in Trappes openly defy a French law passed eight years ago that bans full-veil coverings. However, police have been reluctant to intervene since residents rioted in 2013, when officers tried to ID a woman who was fully covered. 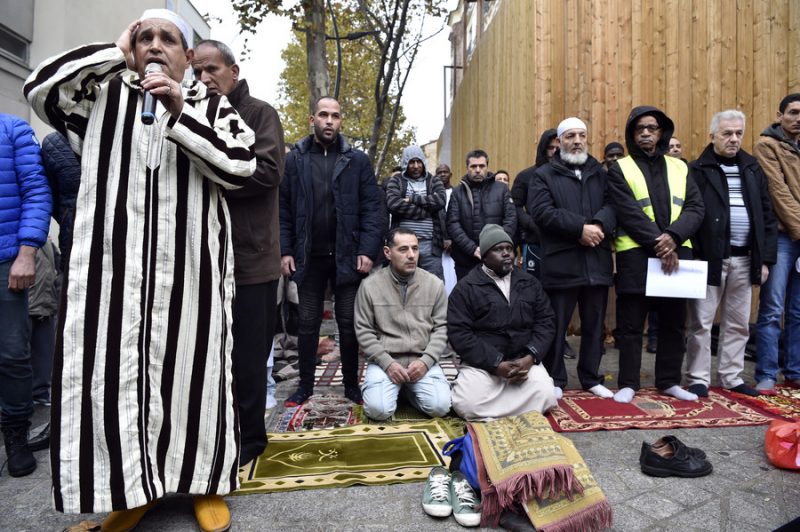 “It’s a very, very fragile situation. The government doesn’t want to provoke urban riots which would quickly spread like wildfire all over France,” noted Dr. Shaw. “It’s only a matter of time before we have another attack. The basic problem is the ideology that’s driving this. And this goes much deeper than terrorist cells, [or] planning and executing attacks.” 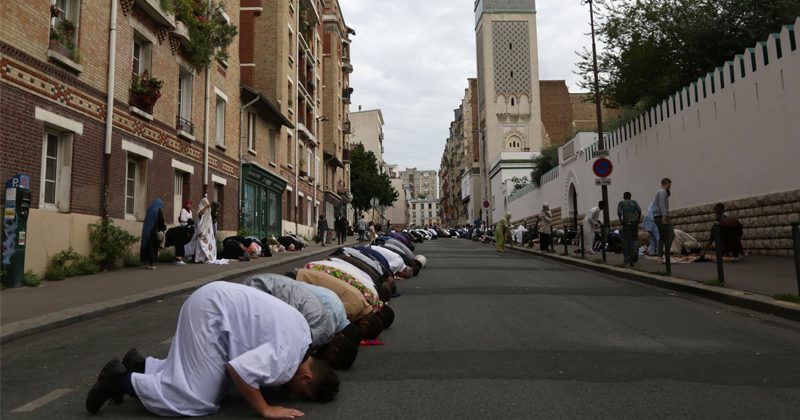 But Trappes may not be the only town in France where radical Islam has planted roots. Last year, a poll of French high school students found that 32 percent of Muslim students believe Islamic doctrine is superior to scientific fact. In 2016, a similar poll found that 68 percent believe French law is subordinate to Islamic law.

French President Emmanuel Macron has announced that his government would implement new reforms to address “the problematic ties between Islam and the French Republic.” (Yeah, good luck with that)