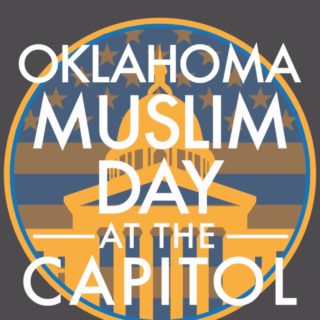 They allowed in a group of whiny Muslims and their sponsor, Muslim Brotherhood-affiliated, designated terrorist group CAIR, to take off their shoes and lay down their filthy rugs on which they prayed while someone performed the very loud and offensive ‘Islamic Call to Prayer’ right in the middle of the lobby of the capital building…effectively terrorizing any Americans who happened to pass through at the time. By doing this, in the eyes of Islam, the Oklahoma Capital is now Muslim property. 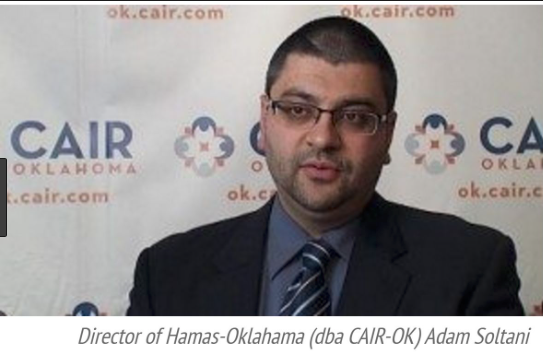 Thank God, there are political leaders in Oklahoma who are not afraid to call out CAIR and Islam.