Refugee resettlement agencies are preparing to shutter more than 20 offices across the U.S. and cut back operations in more than 40 others after the State Department told them to pare their operations. 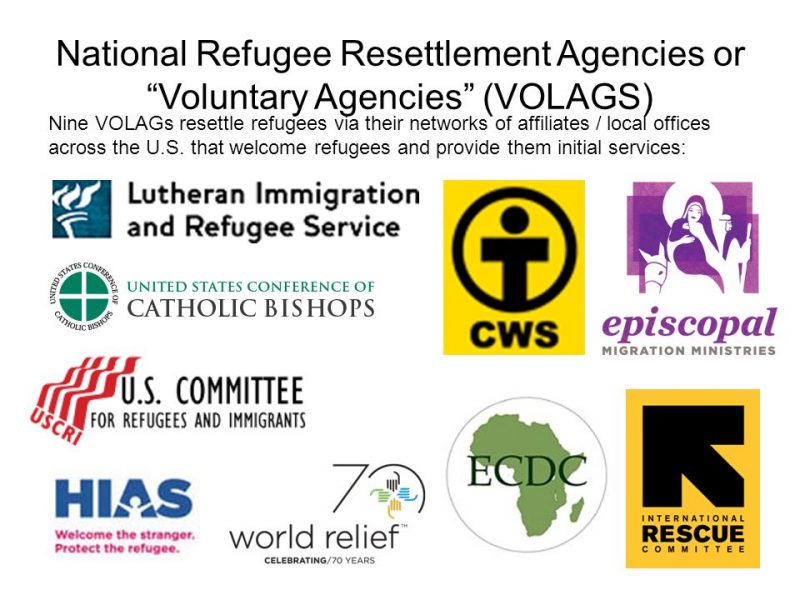 REUTERS  The slated closures, which are being reviewed by the State Department for final approval, follow President Donald Trump’s decision to dramatically reduce the number of refugees that will be allowed into the United States in 2018.

The State Department has said the drop in refugee numbers, from the 110,000 ceiling set by the Obama administration to 45,000 for 2018, means the country no longer needs all of the 324 resettlement offices that were operating at the end of 2017. This year’s cap on refugees is the lowest since 1980. 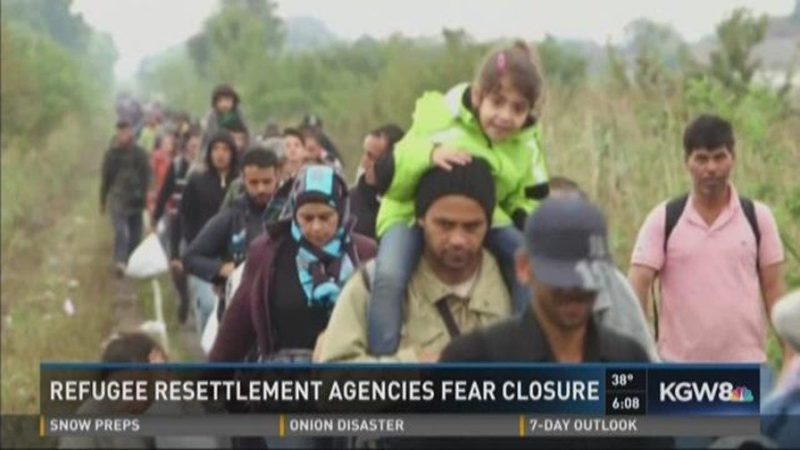 The offices, run by private non-profit agencies that contract with the U.S. government, provide a range of services to refugees, from assisting them in finding housing and jobs, to helping them navigate banking, medical care, school enrollment and other complexities of life in America.

Opponents of the resettlement program say it is more costly to resettle refugees in the United States than it is to give aid to displaced people overseas. 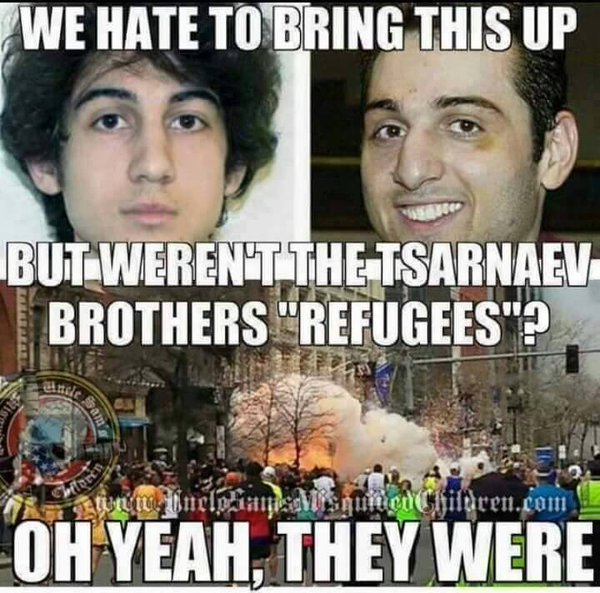 “The changes will consolidate smaller affiliates, reduce costs and simplify management structures to help the U.S. Refugee Admissions Program run in a way that is fiscally responsible and sustainable in the long term,” State Department spokeswoman Cheryl Harris said in an email.

Refugees can access services from the resettlement centers for up to five years after they first arrive, so the closures could potentially affect thousands of recent arrivals, said Robert Carey, who directed the Office of Refugee Resettlement under President Barack Obama.

“The population doesn’t go away when you turn off the spigot,” Carey said. “If the intent is really to have people integrate into society then doing this is counter to that intent.”

The Trump administration has said it wants refugees to assimilate quickly, both to promote national security and so that they can become self-sufficient. “We’ve never seen a cut of this size and also a cut of this impact,” said Hans Van de Weerd an executive at the International Rescue Committee, one of the nine resettlement agencies. 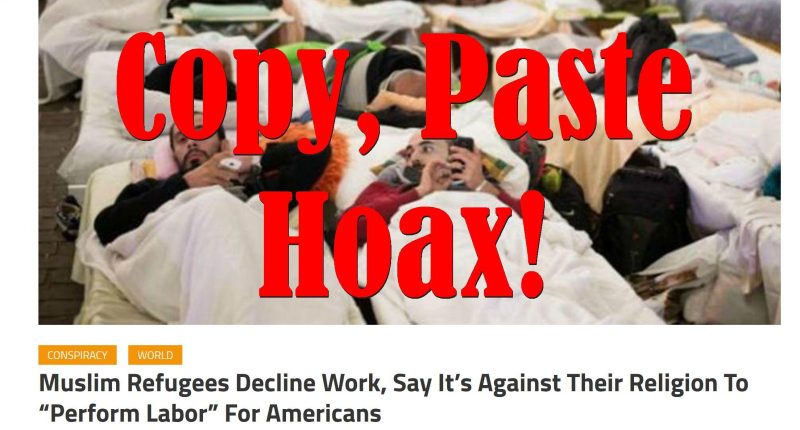 While the size of the U.S. refugee program has fluctuated over the years, it has never seen an across-the-board cut to dozens of offices in such a short period of time, he said.

Van de Weerd said the cuts could make it difficult for the United States to ramp up refugee numbers in the future. “It took years to build up this capacity,” he said. “Once you break it down it’s not easy to build it up again.”

Some of the proposed closures are in cities with more than one resettlement office, but others are in places where residents will have no other place to turn.

The only two resettlement offices in Louisiana would close, and the only office in Hawaii would have to sharply curtail its operations, according to the plans developed by the agencies.

While the one resettlement office in Hawaii will remain open for now to provide ongoing services, it will not accept any new refugees this year and as a result will receive far less in government funding to help refugees already living in the state, said Eskinder Negash, the acting head of the U.S. Committee for Refugees and Immigrants, which partners with the Hawaii center. 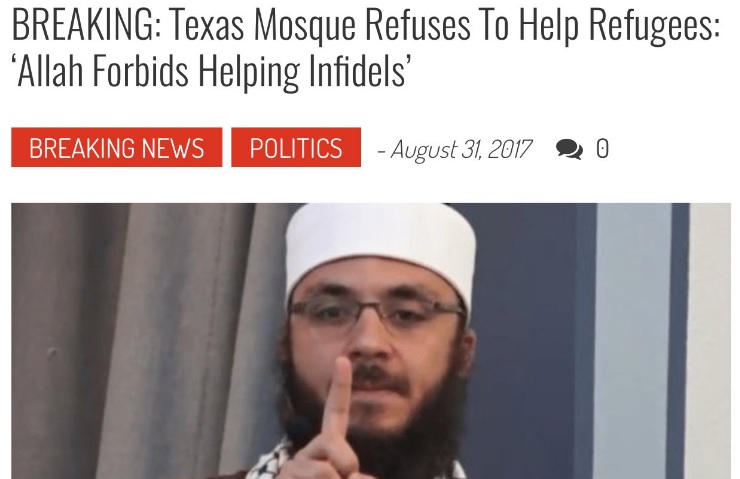 The plans to shutter local offices were drawn up after a Dec. 1 meeting between State Department officials and representatives of the refugee agencies. The government told the agencies that offices expected to handle fewer than 100 refugees in fiscal year 2018 would no longer be authorized to resettle new arrivals.

In response, the agencies drew up proposals for closing some offices and downsizing the operations of others.

In addition to the closures, 11 planned new offices, two in Washington State and others in places from New Mexico to Indiana, will not be opening their doors in 2018. 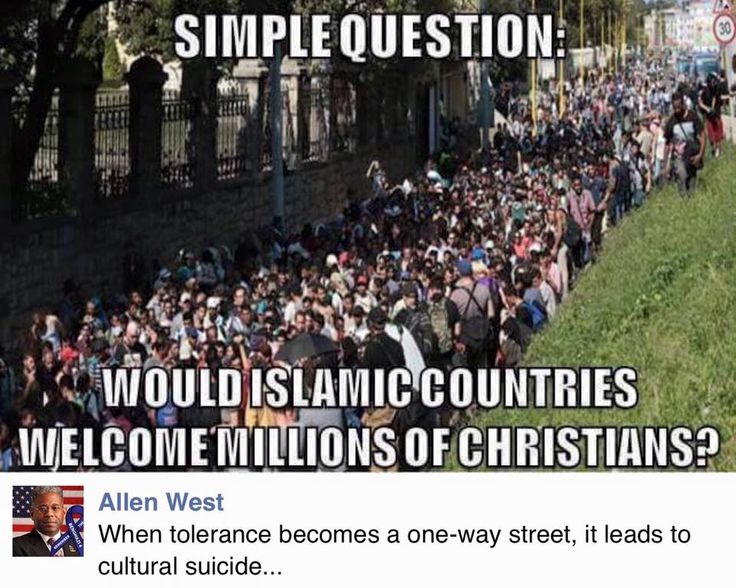 Early in his administration, Trump issued an executive order temporarily barring all refugees, which was challenged in court, but ultimately implemented with some revisions. Since then, the government has added new vetting procedures for refugees and their families applying to come to the United States from certain countries deemed to be security risks.

The vetting measures are likely to significantly slow down the pace of arrivals, refugee organizations have said, and in the end the United States may not reach its cap for the year of 45,000 refugees.

Depending upon your politics, you can either celebrate or blame Donald Trump for the closing of many refugee resettlement offices. But this is the real story: 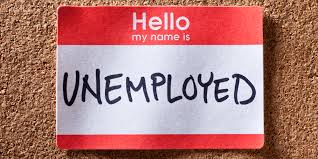 The blame rests squarely on the design of the US Refugee Admissions Program (and Congress) which has shoveled so much federal money to NON-PROFITS that they long ago gave up any idea of seriously attempting to raise private money to TAKE CARE OF THE REFUGEES THEY CLAIM THEY WANTED!

The program has essentially become a ponzi-scheme built on US Treasury payments to NON-PROFIT groups on a refugee per head basis. Refugee (paying client) numbers decline, and thus so does the NON-PROFIT groups’ taxpayer support.

Instead of the usual fundraising non-profits do, these groups got lazy on the federal dole.  It isn’t the Trump State Department’s fault if refugees brought in previous months and years are now left without local support. The State Department can’t legally shutter NON-PROFIT groups.

It is the management at the top of the nine federal contractors (below) who were careless and lazy (all the while collecting exorbitant salaries themselves!) who are to blame if refugees are left in the lurch now, or staff at the lowest levels is dismissed.

Where is Congress! It is way past time to either dump or completely reform the Refugee Act of 1980!

The number in parenthesis is the percentage of their income paid by you (the taxpayer) to place the refugees and get them signed up for their services (aka welfare)!  From most recent accounting, here.