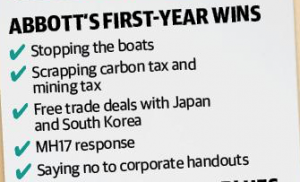 The former prime minister at a Sydney Institute talk has called for lowering the yearly (Muslim) migrant intake so as to reduce crime and gang violence. In response, Treasury Secretary Scott Morrison had the gaul to claim that (Muslim) migrants actually improve the economy. Let’s not forget that it was Tony Abbott who finally shut down the flood of human trafficker boats that were dumping tens of thousands or more of illegal Muslim invaders into Australia every year. 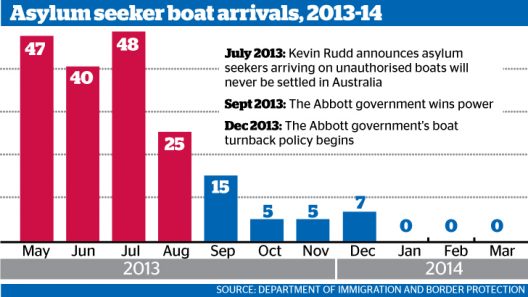 Also in Australia…Two Violent African (Muslim?) invaders, a brother and sister team, brutally attacked two policewomen, injuring them badly. The man kicked the officers while the woman bashed them in the head. The duo have been charged with 24 counts including assaulting and kicking police officers, threatening to kill them, and reckless endangerment.