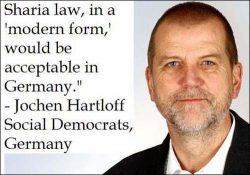 Despite the Muslim population being only about 6% of the total German population (but predicted to rise to 10% in the not too distant future), Islamic (sharia) law-approved polygamy and even forced child marriage in certain cases is de facto legal in Germany now — provided you’re a male Muslim migrant who happens to have a spare wife or two tucked away in various places.

Gates of Vienna  Germany is covertly introducing Sharia law into Germany by the back door. We have already covered one of the many, many incidents of illegal polygamy in Germany carried out by Muslim men. 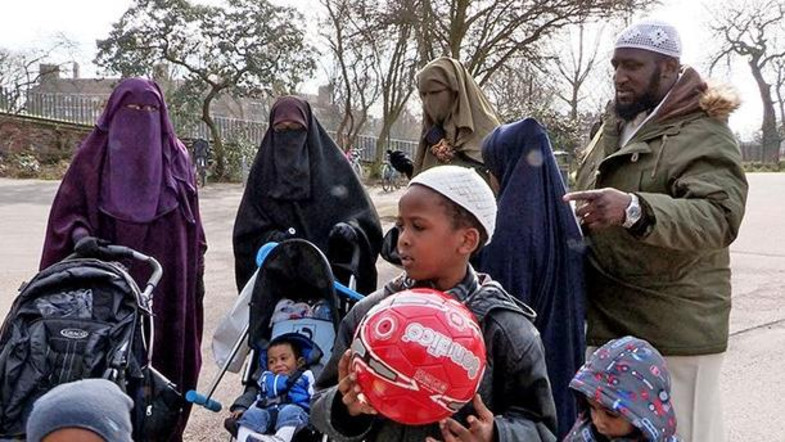 In our video we highlighted a functional illiterate Ahmed A. who decided to move from Syria to Pinneburg near Hamburg with two of his three wives, where they live on state benefits or around €150,000 year, including a house to live in and free medical care. His third wife remains (for now) in Syria.

It begs the question: When it is safe for his third wife to remain in Syria, what is the family doing in Germany illegally claiming state welfare payments? The average annual gross German wage is $41,000.

Contrary to both German common and constitutional law, Germany is allowing and indeed financing the spread of Sharia law in Germany against the will of the German people. 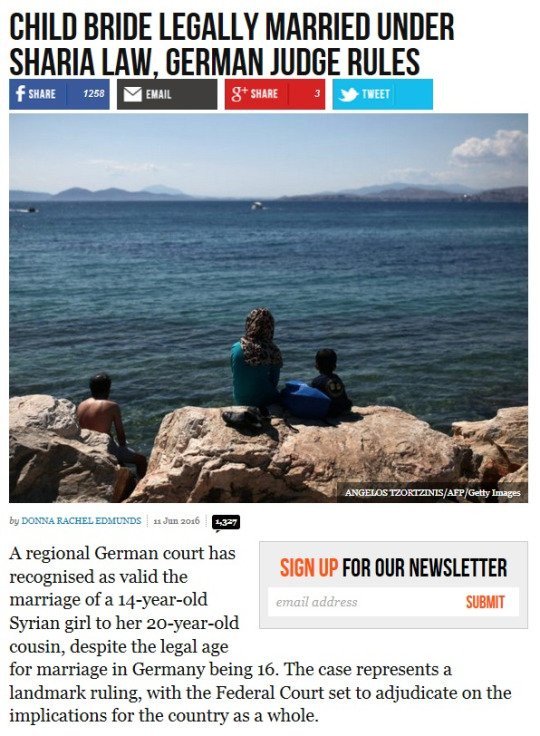 There have been multiple lawsuits filed. And Tim Kellner — a former policeman and critic of Angela Merkel’s suicidal open-door policy — has launched a frontal attack on the government, local government and migration authorities by filing a lawsuit against both Ahmed A. and all those involved in breaking the law and introducing Sharia practices to Germany.

In the video below, Kellner calls on people to sign a petition to stop the practice of  Sharia law in Germany: 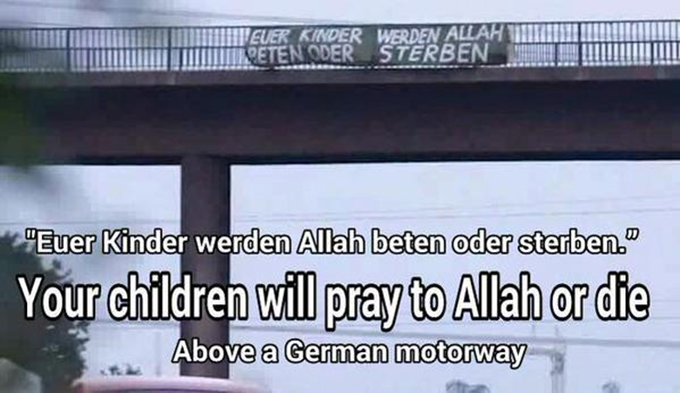