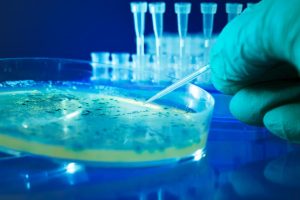 British Islamic State jihadists returning from Iraq and Syria are trying to make ricin and anthrax in secret terror labs, according to MI5 sources, amid mounting fears that the UK is unprepared for basic bio-terror attacks. The question should be why are ISIS fighters being allowed to re-enter the UK as if they had been on vacation instead of spreading terrorism and slaughtering innocent civilians in Iraq and Syria? 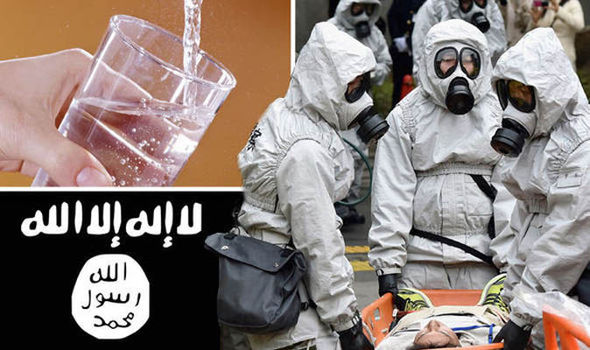 The SUN  Jihadis who fought with the Islamic State in war-torn regions of the Middle East were trained in making the basic but deadly bio-weapons. It is believed they learnt from online manuals which teach terror tactics with step-by-step guides.

Both ricin and anthrax are deadly poisons which can be made by anyone with basic scientific knowledge, senior MI5 sources told the Daily Star. It is feared the terrorists could target supermarkets or contaminate water supplies. 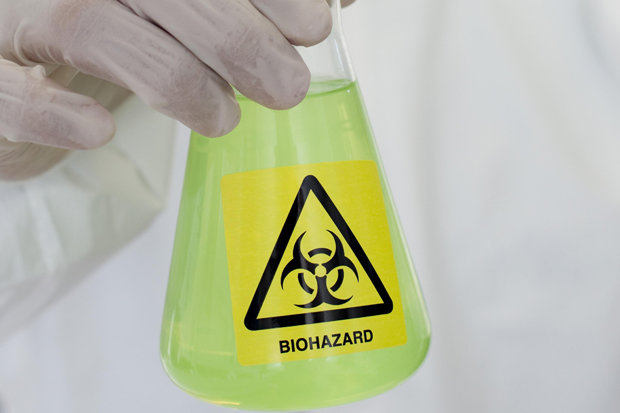 The warning comes amid mounting concerns from security chiefs that the UK is not prepared for bio-terror attacks. Last night a source told the Star: “We know that al-Qaeda terrorists have tried to manufacture ricin in the UK in the past. We now suspect members of IS based in the UK are attempting to do the same.” 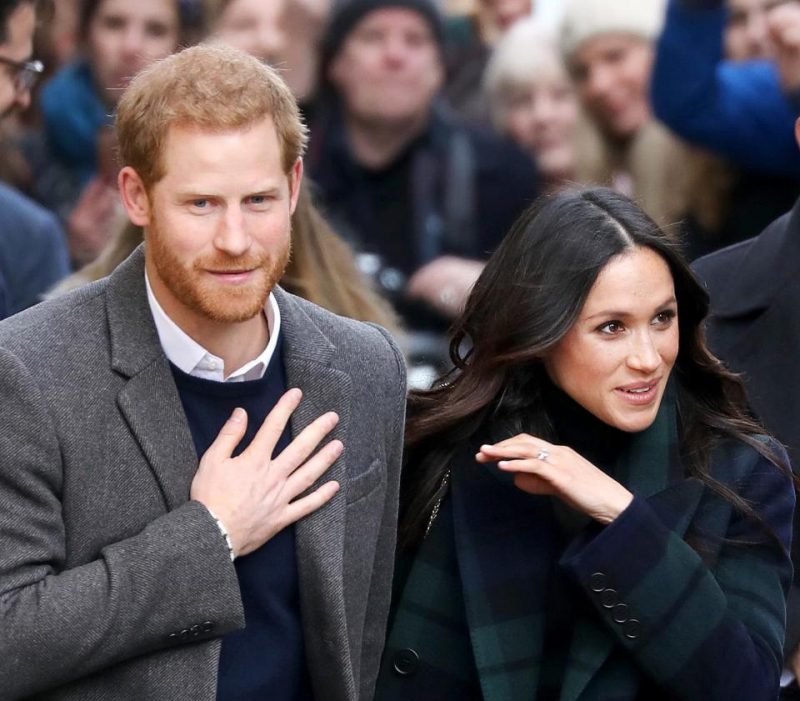 They added: “The use of chemical and biological weapons by Islamic State is a threat which is being treated very seriously. “These are weapons which are relatively easy to manufacture but can have deadly consequences.

An Islamic State bomber discovered with a plastic bag full of excrement, animals testicles and explosives, is a chilling warning the terror group are planning for biological warfare, according to an expert. Mohamed Abrini (below) was said to have made the rudimentary bomb with the intention of spreading bacterial infection when he wreaked havoc in the worst terror attack in Belgian history.

Now a leading expert says the animal testes bomb shows ISIS leaders are continually trying to develop terrifying biological weapons – even in their crudest form – to literally sicken the public.