Teachers in some of Berlin’s most heavily migrant-populated schools have complained that they are seeing a large increase in bullying along religious lines, primarily from Muslim students. 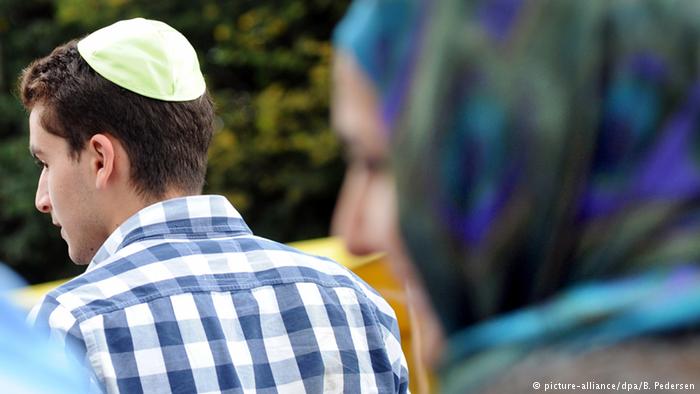 Breitbart  Hildegard Greif-Gross, director of the Peter Petersen Elementary School in Neukölln, claimed that there are many examples of religious bullying even with younger students. Greif-Gross said that Muslim students would bully others on as little as bringing a ham sandwich for their lunch because they were taught pork is forbidden in Islam, Berliner Zeitung reports.

“Even gummy bears are not considered clean,” Greif-Gross added noting that Muslims objected to the use of gelatin which is a beef byproduct and may not have been halal slaughtered.

The teachers made their comments after the launch of a petition called the “Pro Berlin Neutrality Act” which supports existing legislation that has banned religious symbols from classrooms in the German capital. The act has come under strain as of late after a State Labour Court sided with a female Muslim teacher who had been rejected for a position due to her Islamic headscarf.

Greif-Gross argued that if teachers were allowed to wear the headscarf then religious bullying could intensify and said that there could be a “ghettoisation” of schools across the capital along ethnic and religious lines.

Antisemitism has also risen substantially in Berlin schools with high migrant populations. Last year, Breitbart London reported on a Jewish boy who was forced to switch to a different school because of threats, harassment, and physical assaults from other students.  Constant beatings and abuse from Muslim classmates have been cited by the parents of the teenager as the reason they removed him from a leading Berlin school.

The boy had been subjected to punches, kicks, and threatened with a replica gun in a campaign of intimidation by Muslim pupils who told him, “Muslims hate Jews. All Jews are murderers.” 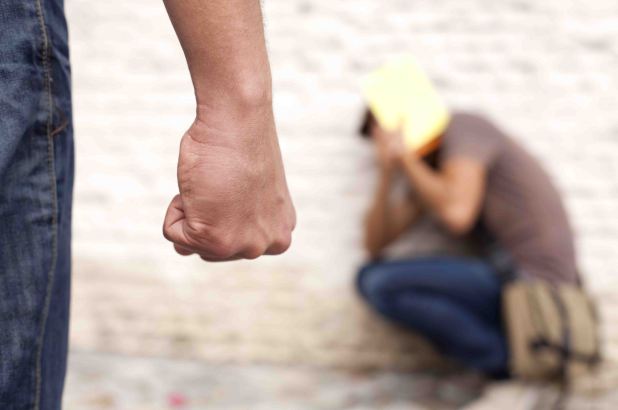 In certain school playgrounds across the capital, the phrase “You Jew!” has become a common insult, according to the American Jewish Committee (AJC).

The level of violence in some schools is also becoming a cause for concern. Schoeneberg Spreewald Elementary School, in which 99 per cent of the students come from migrant backgrounds, was forced to hire a security company because of a rise in violence among students and directed at staff.

Legal Insurrection  Writing for the German newspaper Die Welt, commentator Ulf Poschardt described the recent antisemitic outbursts as an expression of “ethnic, naive antisemitism of the Muslims”. Poschardt is not the only one to misdiagnose the character of the growing Muslim antisemitism in the country. The spokesman for the Berlin Police described the Muslim gangs chanting “death of Jews” were “behaving emotionally.”

Islamists calling for the annihilation of Jews while standing next to Holocaust Memorial in Berlin are neither “naive” nor behaving “emotionally”. They aren’t reacting to President Trump’s decision to recognize Jerusalem as Israel’s capital either, which in spite of its historic significance is a mere a statement of fact. 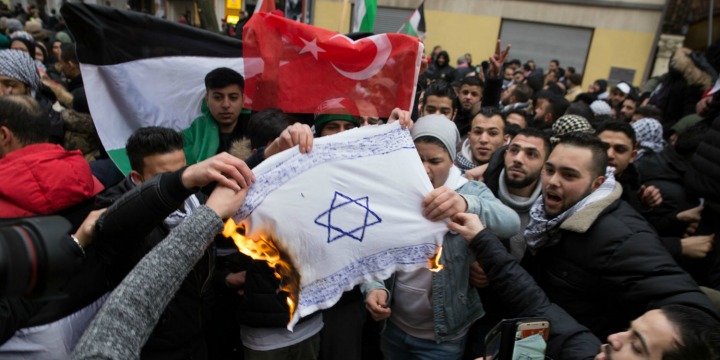 Despite grossly misdiagnosing the true character of Muslim antisemitism, Die Welt’s Columnist Poschardt summed up the growing antisemitic trend in the country correctly:

With the migration of tens and thousands of refugees from the Middle- and Near East, antisemitic attitudes have received new and powerful resonating spaces. Not a week goes by in which Jews — who are not wearing Kippah — are attacked, spat at, kicked and humiliated. “Jew” is a “normal” term of abuse in underprivileged neighborhoods.

Kids with Jewish roots deny these or must change schools after a process of tortuous bullying. This is relativized in a macabre way by teachers and  parent representatives, who blame it partially on the situation in the Middle East.

Germany’s tiny and dwindling Jewish population has been a regular target of Muslim antisemitism. These recurring attacks have forced the community’s leaders to urge German Jews to refrain from wearing Jewish symbols in public.