At BNI, there are hundreds of horror stories about the dangerous effects of Muslim migration on countries like Sweden, but apparently, we haven’t heard the worst of it.

People like the woman in this video interview below are fleeing Sweden because of the massive crime wave, rape and sexual assaults, robberies, stabbings, bombings, and murders caused by the masses of Muslim invaders who have arrived in the past few years, and are still coming. 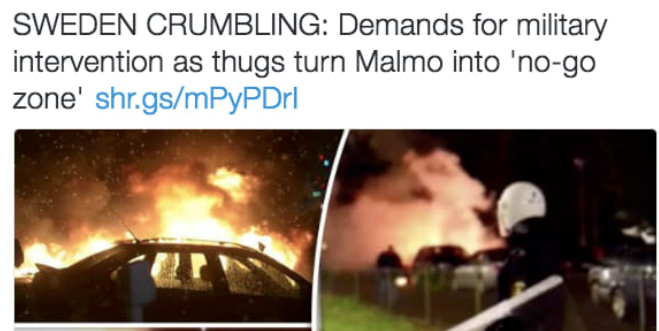 The situation in Sweden has so overwhelmed the police force that even seasoned officers are leaving in droves. Those who remain can’t begin to respond to all the calls they get…so they don’t.

Rather they tell people who report Muslim crimes in progress, such as throwing explosives in the street, that they should be more understanding about the Muslim migrants who come from war-torn countries (Yet most of them don’t). But what they actually mean is that we don’t any available officers to send out. 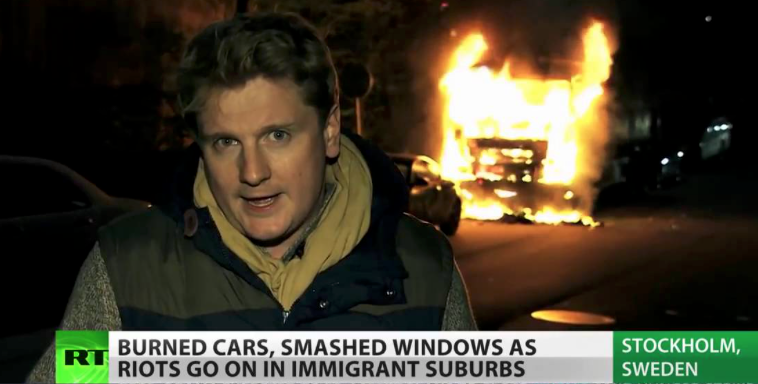 This woman’s stories are the norm in Sweden now but they rarely ever get reported by the Swedish media. She says the “Muslims threaten and terrorize us, to the point we are afraid to leave our homes after dark or by ourselves.”

There is no expectation of public safety in Sweden anymore. The native population, especially young girls and women live in fear. Not only do the unappreciative Muslim migrants get free food, housing, and cash from the government, they turn against and attack the very people who are trying to help them.