A courageous Polish priest has been called to account for his actions after wishing an early death for Pope Francis. Father Edward Staniek, a parish priest in the southern city of Krakow, has apparently been infuriated by the Pope’s constant call for Catholics to take in even more Muslim refugees because it is their “Christian duty.” 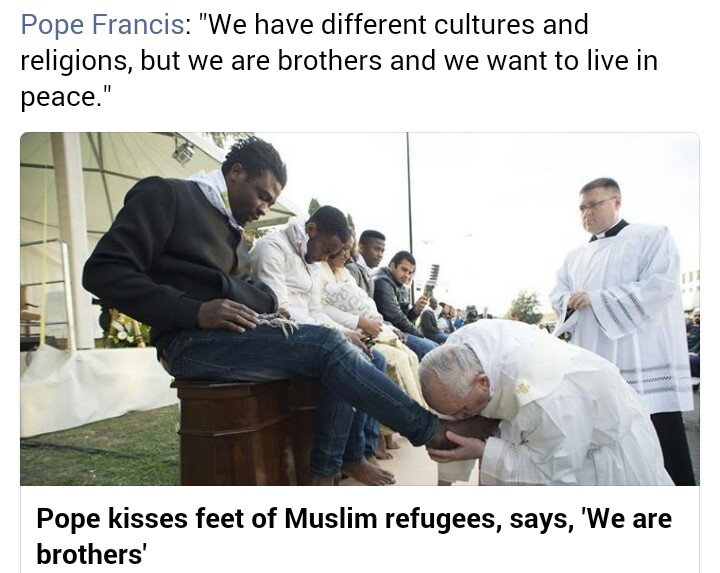 Telegraph  In a sermon delivered last month Father Staniek said: “I pray for the Pope in his wisdom to open his heart to the Holy Spirit, but if he does not, I pray for his quick departure to his Father’s house. I can always ask God for a happy death for him because a happy death is a great grace.”

Later in the sermon he said there is “no dialogue” with Muslims. 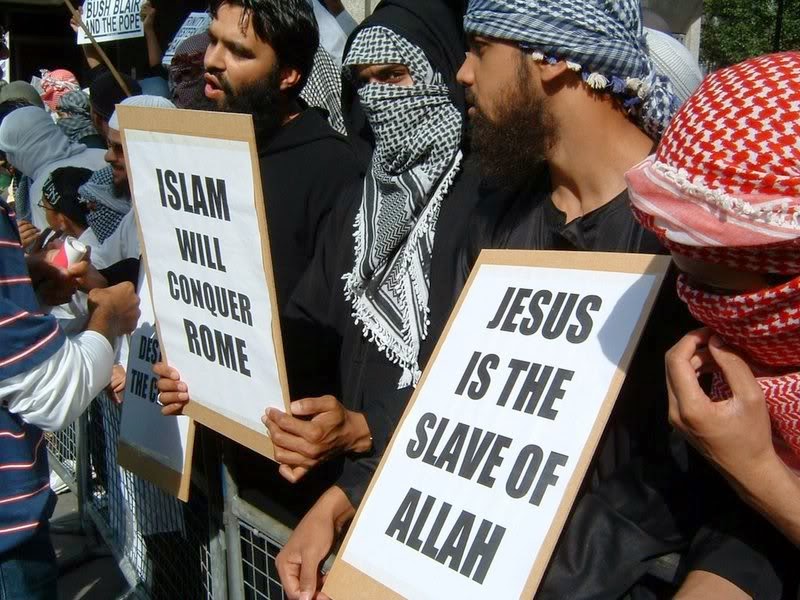 After details of the sermon became widespread, the priest was called to see Archbishop of Krakow Marek Jedraszewski. Although the archbishop said he had heard the news about the priest’s comments about Pope Francis with “great pain and regret” it remains unclear whether Father Staniek faces any punishment or sanction.

The pope’s call for Catholic’s to demonstrate charity towards Muslim refugees has struggled to make headway in Poland, and Central Europe as a whole.

Despite the Polish government and other governments in the region seeking to portray themselves as defenders of Christianity and its values they have adopted a hard line on refugees. 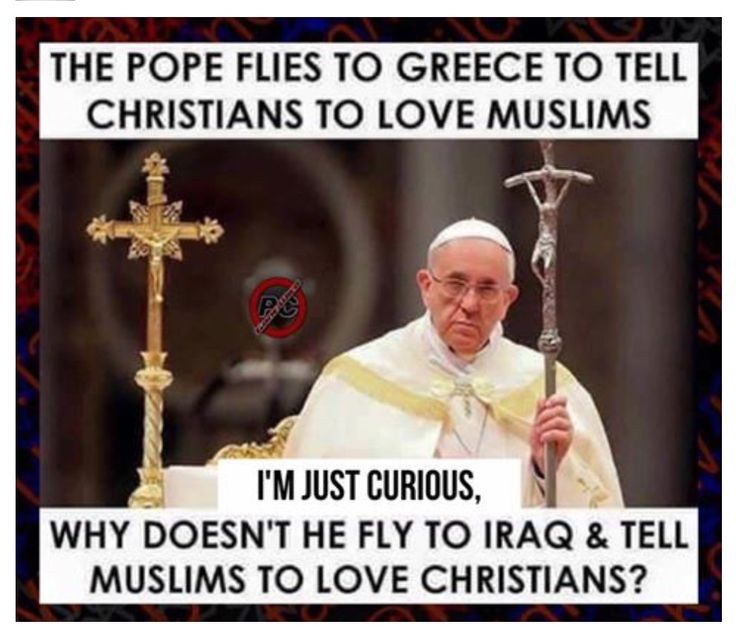 The Polish government has made it clear it regards refugees as a security threat, and has been steadfast in its opposition to plans by the EU to force it to accept refugees under a quota scheme.

Viktor Orban, the Hungarian prime minister, has said Europe faces an invasion of migrants and that those “who don’t block migration at their borders will be lost.”