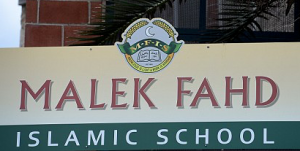 Perhaps they can beg the Saudis to keep them funded after their case was dismissed by an Appeals Court. Malek Fahd Islamic school in Sydney’s southwest had its $19 million annual federal funding cut two years ago by Federal Education Minister after the school was being operated for-profit and against education funding laws. Muslims, off course, are outraged.

$19 million in annual federal funding, which was cut by the government last year after the school’s extensive ties to the AFIC  (Australian Federation of Islamic Councils) were revealed – accusing the body of charging inflated rent, payments for services that were never provided and taking out interest-free loans and over two decades.