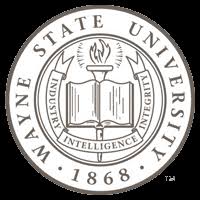 At Wayne State University (WSU), this week marked the beginning of “Palestine Awareness Week” aka Israel Apartheid Week. The student group running it — Students for Justice in Palestine (SJP) at WSU — presents itself as a “human rights” organization, but the actions of their leaders and activists show the opposite.

All this hatred takes place at a university where support for Israel, Donald Trump, or conservative causes probably would not be allowed. Read the below excerpts and consider what would happen to a group of Christian or Jewish students who were doing the same thing against Muslims and an Islamic country. Funny how these vermin for Justice in Palestine are not required to spew their antisemitic venom in the college hate space.

Canary Mission  The Canary Mission March 2018 Report on Wayne State University has uncovered a highly disturbing pattern of anti-Semitism and support for terror within the university-sanctioned group. The report showcases 13 activists with SJP WSU who have spread a wide variety of hatred against Jews, Israel and the United States. This includes: 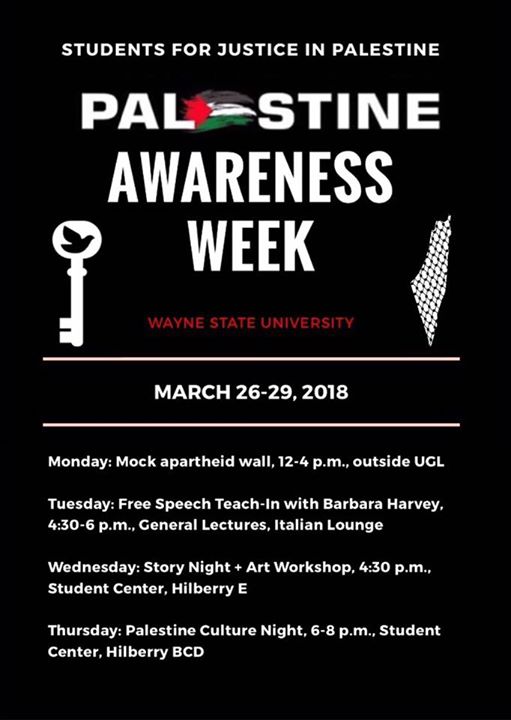 It should come as no surprise therefore that SJP WSU is also a strong supporter of the Boycott, Divestment, Sanctions (BDS) movement.

On November 11, 2016 and 2017, SJP WSU posted photos to Facebook memorializing Yasser Arafat on the anniversary of his death. The 2017 post included an Arafat quote, reading: “The victory march will continue until the Palestinian flag flies in Jerusalem and in all of Palestine.” Yasser Arafat was the leader of the Palestinian Liberation Organization (PLO) and is known by some as the “father of modern terrorism.” 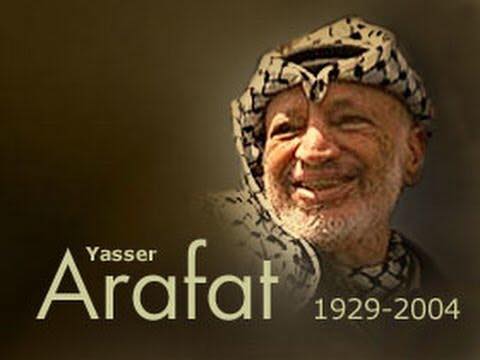 On April 8, 2017, SJP WSU posted a photo to Facebook of a painting honoring terrorist Leila Khaled, displayed at an SJP Palestinian cultural event.

Khaled was a leading member of the Popular Front for the Liberation of Palestine (PFLP) and participated in the hijacking of TWA Flight 840 in 1969 and El Al Flight 219 in 1970. In a 2014 interview, Khaled opined that the Palestinian second intifada failed because it was not violent enough. 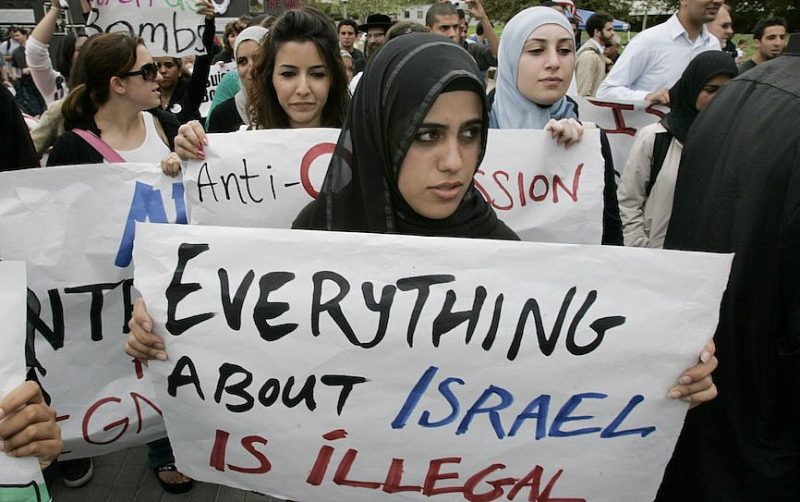 On November 25, 2016, SJP WSU tweeted and posted on Facebook in support of terrorist Rasmea Odeh.

Odeh was a key military operative with the PFLP. In 1969, she masterminded a supermarket bombing that killed two college students. She also attempted to bomb the British consulate in Jerusalem. Odeh later moved to the United States but was deported to Jordan in 2017 for immigration fraud.

On April 9, 2017, SJP WSU officers posed for a Facebook photo before a mock “apartheid wall” that featured a call to boycott Israel and included a quote associating Israel with Nazi propaganda methods.

The wall bore a quote often attributed to Nazi Minister of Propaganda Joseph Goebbels: “If you repeat a lie enough times, it becomes the truth.”

On December 8, 2017, SJP WSU shared a Facebook video of Palestinian Authority president Mahmoud Abbas stating [00:00:15]: “Jerusalem is a city that is Palestinian, Arab, Christian, Islamic and the eternal capital of Palestine.“