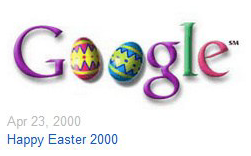 2018 marks the 18th year in a row that the Google company has intentionally ignored the Easter holiday. The last time they recognized it was back in the year 2000. Once again, Google couldn’t be bothered to produce one of their famed “Google Doodles”  featured on the Google main page to honor Easter. But they have an entire page of Doodles dedicated to the Islamic festival of Ramadan.

Inquisitor  Google Doodles replace the typical graphic that Google features on their page displaying their company’s name with a clever graphic honoring a holiday or special event. Some are just a cute or interesting rendering that changes the letters to be in some way relevant to the special day in question, but some are quite ambitious and feature animations or even games for the user to participate in. 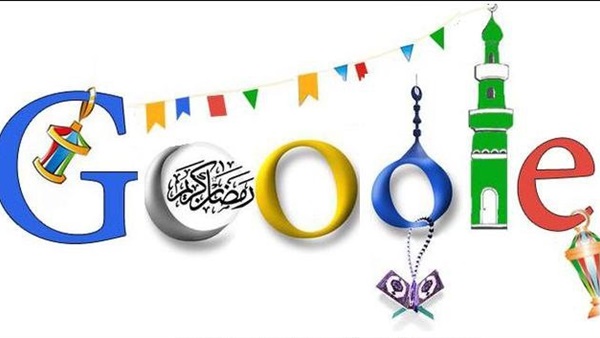 The Doodles serve the important purpose of letting everyone who uses the search engine know of an important event or holiday, and also symbolize cultural solidarity by unifying all Google users under a common Doodle. People can click on the Doodle and learn more about the holiday or person featured in the graphic.

But now, for the 19th year in a row, Google has snubbed the Easter holiday by failing to feature even a simple graphic to acknowledge the holiday. Google featured an Easter Doodle only once, in 2000, two years after the company started in 1998.

Google is not consistent when it comes to behaving in an areligious manner, either. Their distinctions do not seem to be based on whether the holiday is religious or not. In other words, Easter is not omitted as a Google Doodle because of its origins as a religious holiday — Google is not consistent because it features other important holidays from non-Christian religions as Google Doodles.

For example, Google celebrates the Jewish festival of Tu B’av every year. Google also celebrates the Hindu festival, Holi. But Google routinely snubbing Easter seems intentional, since it is such a large and culturally important holiday for Christians everywhere.