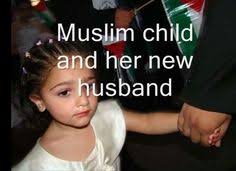 From 2016, but more relevant than ever, considering the one million or more Muslim migrants who have entered Europe since then. Muslim child brides being brought to Europe by their often considerably older migrant husbands are to be separated in Denmark, but one high profile Imam is urging the government to accept “that it is a different culture.” 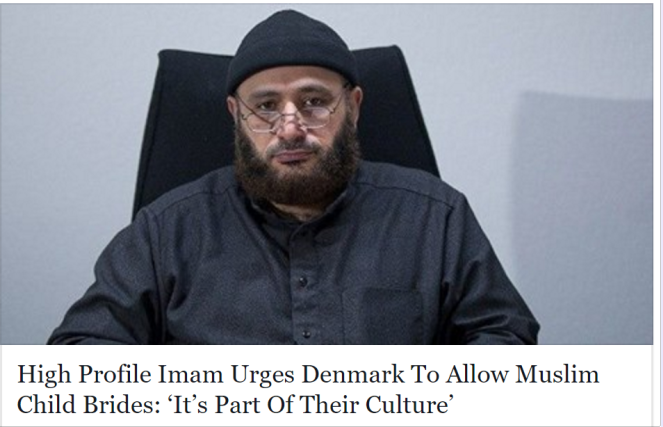 SOURCE  A number of recent cases where marriages of adult men to girls as young as 14 years of age, sanctioned by the Danish state, has become a national scandal. Now, right-wing immigration minister Inger Støjberg has vowed the children will be protected in future, with couples where one of the parties is under 18 being separated whether they have already arrived in Denmark or not — although the age of consent in the country is just 15.

“It is completely unacceptable that there are currently minors within the Danish asylum system living with their spouses or partners and I have asked the Danish Immigration Service to immediately put a stop to it”, said Støjberg this week.

In at least one case an adult husband was allowed to see his pregnant young wife under supervision, and in another the authorities were misled over the age of the wife and she was allowed to live with her husband in migrant accommodation unchecked.

It is reported eight married children in Danish asylum centres are already pregnant, or have given birth. The government is now planning to deport migrant men who marry and impregnate children, while giving the girls refuge.

Despite the strong Danish reaction to the practice of marrying children among some migrants, Imam Oussama El-Saadi of the Aarhus mosque has said the Danish government must relax their laws and respect migrant families, whatever age the brides are. 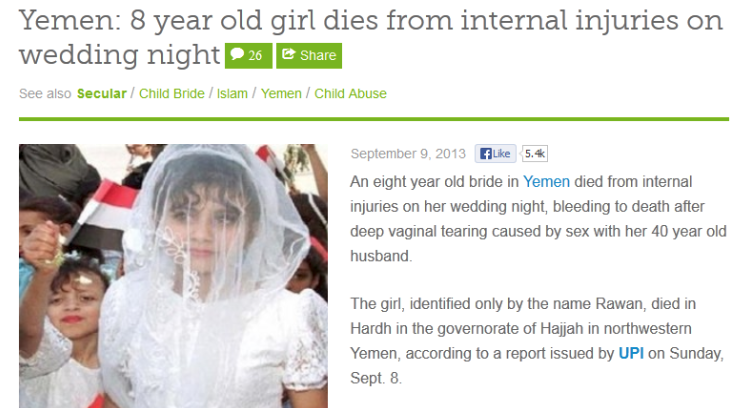 Speaking to Danish newspaper Metroxpress, the Imam said: “One should look at these cases from a different perspective. It is an extraordinary humanitarian situation, and I think you have to take care of these families. They’re married, and even if the man is twice as old as they have built a family. We have to accept that it is a different culture, and we can not destroy family life”. 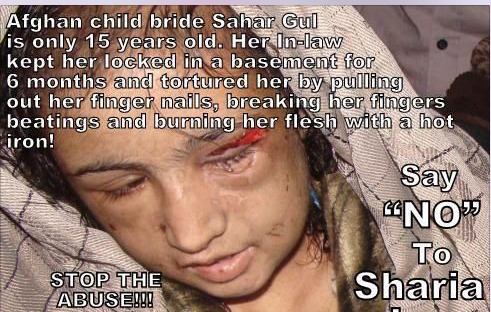 The marriage of young children to older men went even further than just foreign and unfamiliar cultures arriving in Europe, said the Imam, but it was also a side-effect of the migrant crisis, he said: “If you look at the situation in the refugee camps, it is often filled with violence and uncertainty. “If your daughter marries early and gets a man, it can give the family a safer situation”.

The Imam was of the opinion that girls married off early during the migrant crisis would be more sheltered and protected than those who were not, but added he wouldn’t allow his own daughter to marry until she turned 18.

While the youngest married girl seeking asylum in Denmark so far has been 14, other northern European states have seen similar problems, and worse. Norway saw dozens of migrant children arriving married in 2015, with one girl just eleven years old. Most of the married children came from Syria, Iraq, and Afghanistan, as reported by Breitbart London at the time.