Silly French Leaders think that by calling on Muslim leaders to denounce the many vile anti-Christian and anti-Jewish verses in the quran…they actually will! A group of 300 French politicians and artists are demanding that prominent Muslim leaders denounce Islamic anti-Semitism and declare that all the anti-Christian and anti-Jewish verses in the Quran are now designated as outdated.

Daily Caller (h/t Marvin W) Former President Nicolas Sarkozy, actor Gerard Depardieu and singer Charles Aznavour numbered among the far left group, which issued a manifesto in Le Parisien newspaper on Sunday, according to The Associated Press. The manifesto demanded the denunciation from Muslim leaders so “no believer can refer to a holy text to commit a crime” and urged them to fight against the anti-Semitism of radical Islam “before it’s too late,” according to AP.

The group included three former French presidents, politicians from France’s left and right wing parties, as well as Jewish, Catholic and Muslim leaders. French leaders issued the manifesto in response to France’s upsurge of anti-Semitism and cited in the manifesto 11 French Jews who were murdered for their faith. 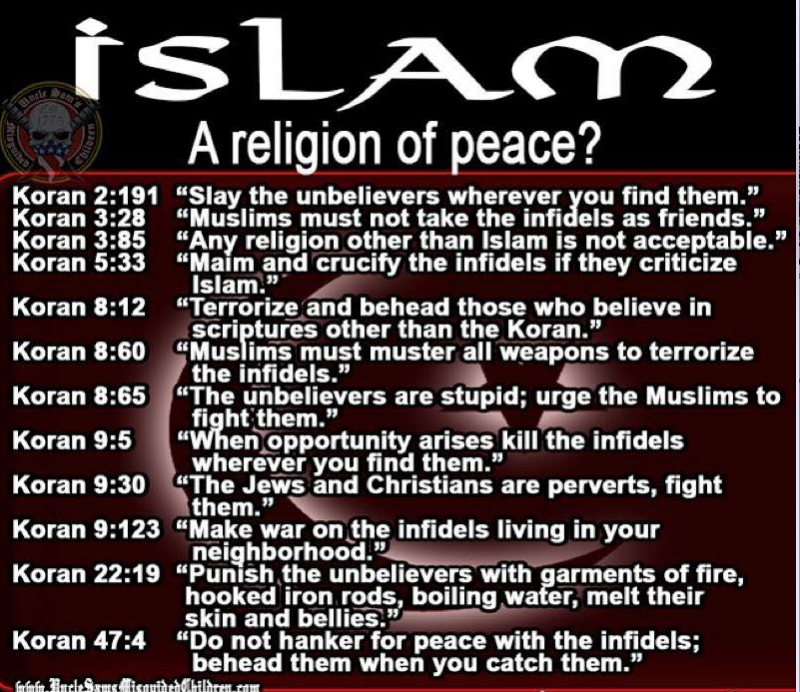 The most recent victim was 85-year-old Mireille Knoll, a Holocaust survivor, whose Muslim neighbor and another man stabbed her to death before setting her apartment on fire. The manifesto’s authors blame the anti-Semitism surge on the rise of radical Islam in France and the media’s silence on the matter.

“Why the silence? It is because radical Islam is considered exclusively by some of the elite French parties as an expression of social revolt … because the old anti-Semitism of the extreme Right is added to the anti-Semitism of the radical Left, which has found anti-Zionism as their alibi for transforming the executioners of Jews as victims in society,” the manifesto states, according to Jewish News. 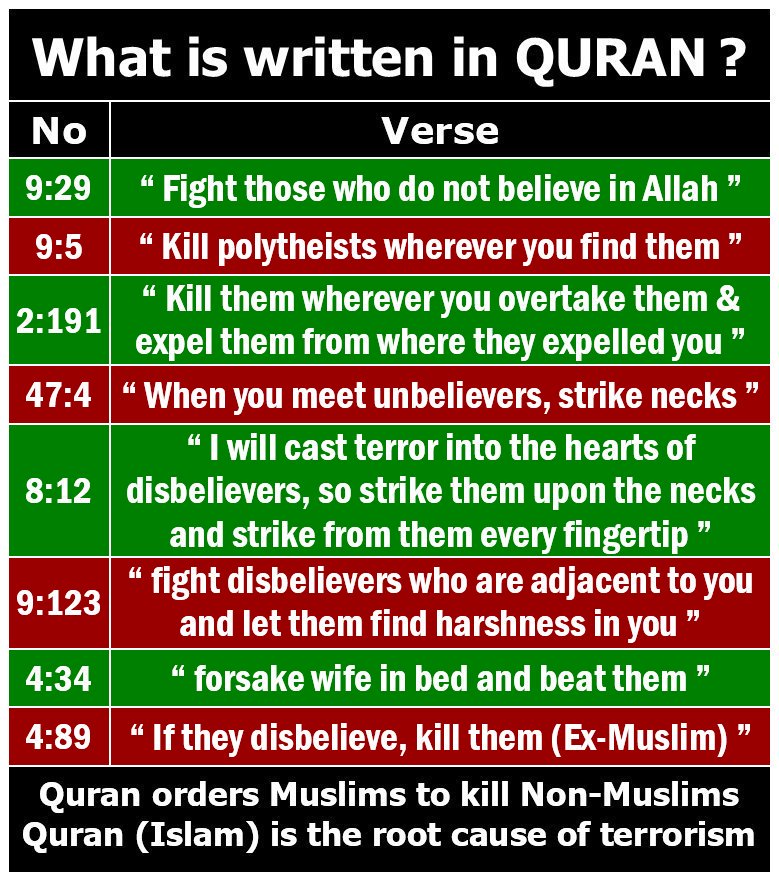 The manifesto’s authors demand Muslim spiritual leaders unequivocally denounce all Islamic expressions of hatred or violence toward non-Muslims — specifically Jews and Christians. They asked that all Quranic verses advocating for such hatred “be struck from the theological authorities … so that no believer may rely on this sacred text to commit a crime.”

“We ask that the fight against the democratic weakness that is anti-Semitism will become a national cause before it is too late. Before France is no longer France,” the manifesto states in closing. 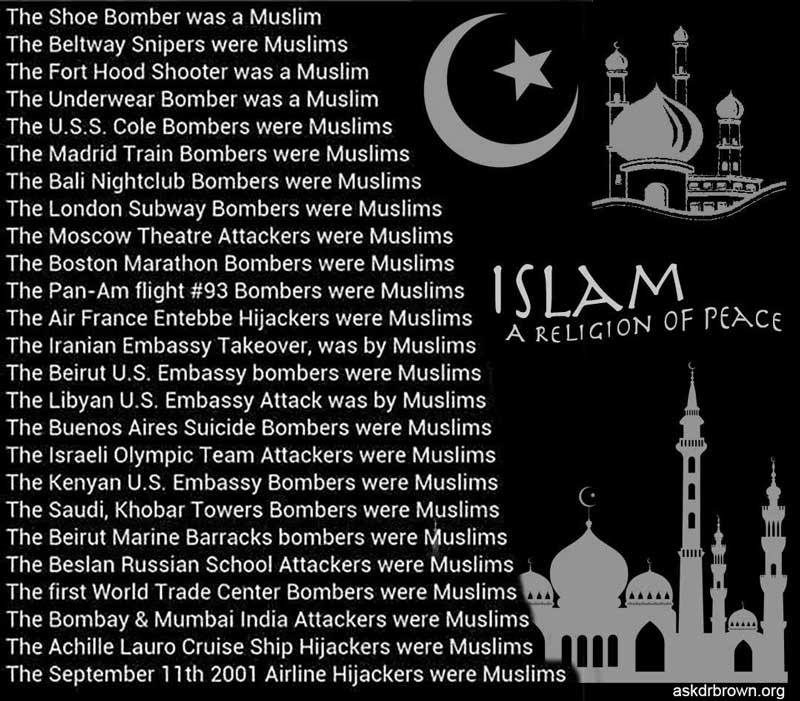