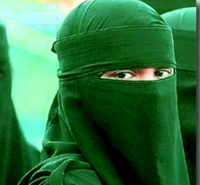 Well, I’m sure all the leftists in Dublin love having angry Muslims “allah akbaring” all over their streets. And even worse, Irish officials are planning to import one million more of them by 2040.

UPDATE: IRELAND SUICIDE WATCH – Just think what one million more migrants by 2040, many, if not most of them Muslims, will do to this tiny nation of just 4.7 million inhabitants now