The name and face of this German Immigration office employee are hidden for her own safety. Speaking out as she does here against the rude and abusive behavior of ‘entitled’ Muslim asylum seekers could get her arrested, while putting her at high risk of being physically attacked by the Muslims she serves. 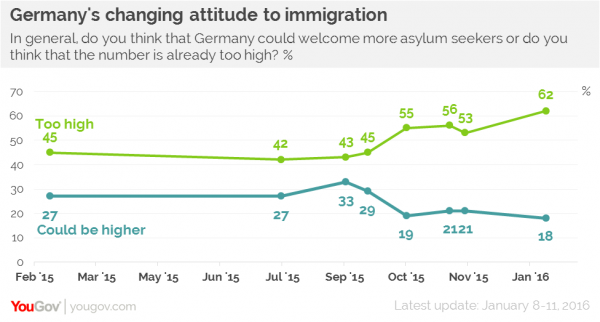