Witnesses report that the attacker was yelling “Allahu Akbar” while randomly stabbing people in the street around 9PM near the Paris Opera House. At least one person was killed and several others injured, some seriously. The Islamic State (ISIS) has taken credit for the attack. 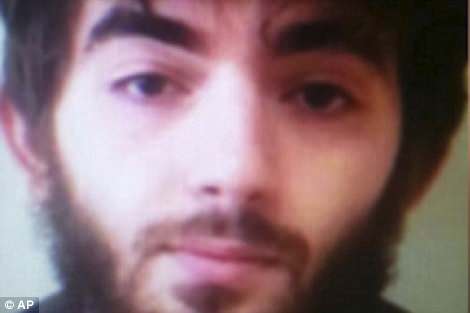 Asimov, murdered one man and severely wounded four others – including a Chinese and Luxembourg citizen – in the attacks close to the historic Opera Garnier, in the centre of the city. Hours afterwards, his parents were both arrested at the family home in Paris. He was on an anti-terror watchlist of suspected extremists, sources close said today.

Independent  Police have shot a man who launched a knife attack in Paris dead after he killed one person and injured several others. ISIS claimed responsibility for the atrocity in a statement that described the culprit as one of its “soldiers”, without giving further details. 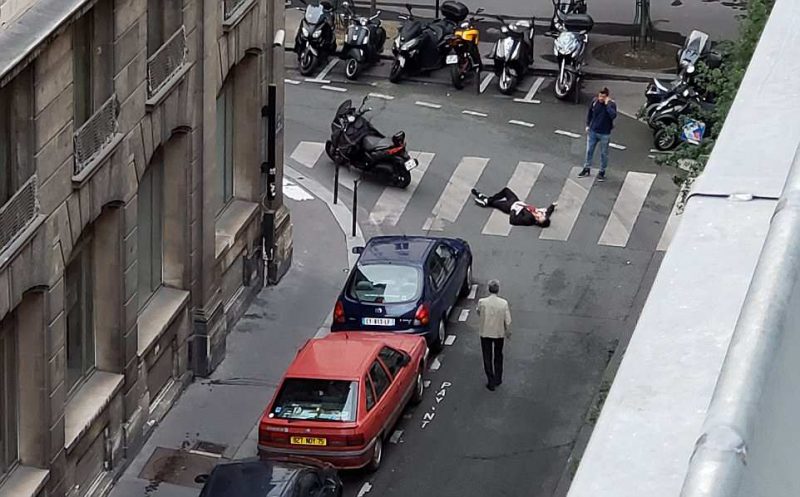 A witness told The Independent the assailant was shouting “Allahu akbar” and trying to get into restaurants as diners barricaded the doors. “People that were queueing outside ran into the restaurant screaming, so everyone panicked and threw themselves on the floor.”

She said the same man came back with the knife minutes later and was “screaming Allahu akbar”. “Some guys including my friend blocked the door in case he would try to enter,” she added. 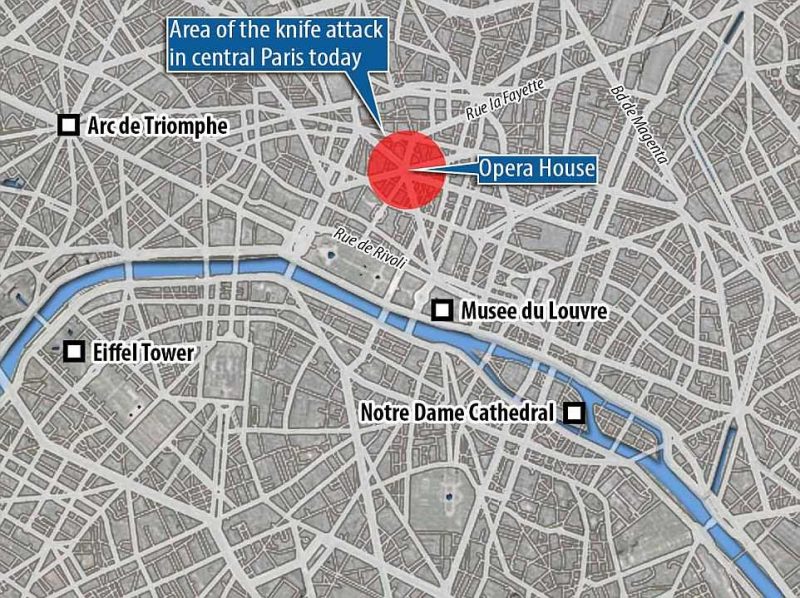 “When we ran away they were still looking for the guy and one woman was lying down on the floor. Her neck was bleeding.”

The attack took place on Rue Saint-Augustin, which is famed for its many restaurants, in the adjoining Rue Monsigny where the culprit was shot. Witnesses described panic and screams after seeing a “guy with a knife in the streets”.