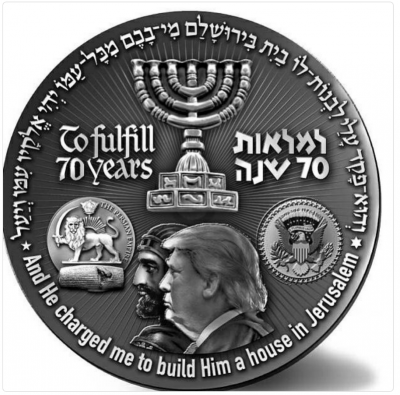 In ancient days, a noble and just Persian king, Cyrus the Great, rescued tens of thousands of Jewish people from the Babylonian captivity, empowered and encouraged them to return to Jerusalem and rebuild the Second Temple and restore Jerusalem to her former glory. By his action of freeing an entire people from captivity and restoring their rightful dignity and place in history, Cyrus the Great of Persia, the author of the first code of Human Rights, was immortalized in the Bible and cemented a bond of friendship between Jews and Persians. 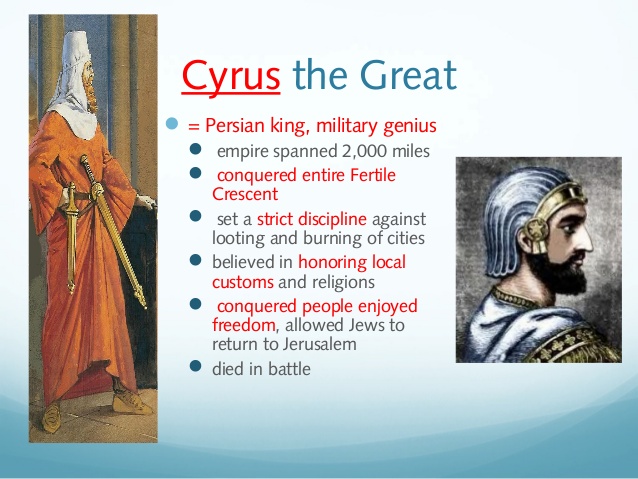 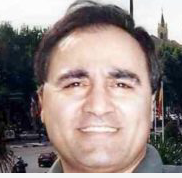 May 14, 1948, almost seventy years ago, was the rebirth of Israel. The conditions surrounding Israel’s re-birth was anything but simple. In fact, it was hard. Israel’s journey from her early beginnings to the present has been fraught with great suffering. It is a tribute to the indomitable will and spirit of the Jewish people that they persisted in their valiant struggle to re-gather again in the land of their birth.

“Next year in Jerusalem” was the wish of diaspora Jews, dispersed from their homeland yet acknowledging their spiritual and historical home to Israel, specifically, Jerusalem. Psalm 137 referred to as the well-known lament of the Babylonian Jews who wept ‘by the rivers of Babylon’ and declared, ‘If I forget you, O Jerusalem, let my right hand wither.” 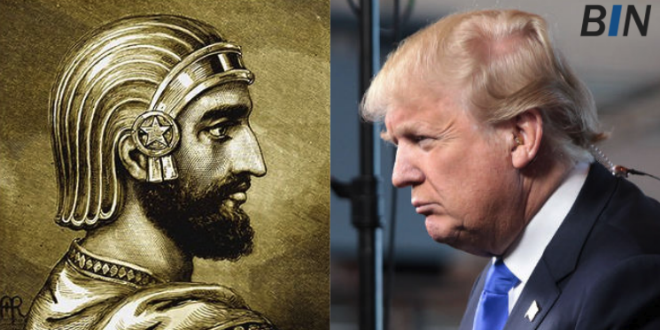 The perennial prayer, “Next Year in Jerusalem” has finally been answered. We, Persians, the spiritual children of Cyrus the Great, commend President Trump’s foresight and courage to declare that the United States recognizes Jerusalem as Israel’s eternal capital and moving the US Embassy to Jerusalem.

By his action, President Trump has been compared to Persia’s King Cyrus the Great as having Cyrus like qualities.

As we watch, we pray for Israel and the Jewish people, for an everlasting peace and prosperity and hope that Israel succeeds in taking the steps necessary for making the New Jerusalem a place of hope and lasting safety for the Jewish people as well as people of all religions.