A New York City school’s decision to hold a moment of silence for Palestinian “victims” of last week’s violence at the Israel-Gaza border has enraged some parents…no doubt because the so-called Palestinian victims were mostly Hamas terrorists.

Hamas Official: “50 Of The 62 Palestinians killed in the so-called “Protests” were our operatives” 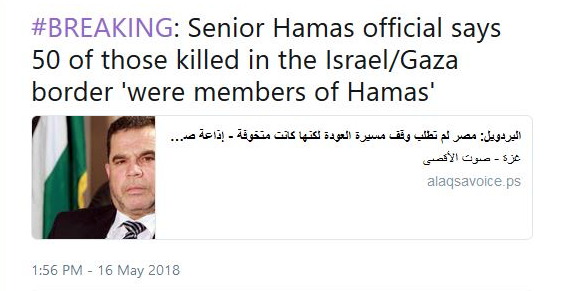 NY Post  This ‘moment of silence’ actually caused a lot of noise. Students at the elite Beacon School were asked to pause from their studies last week to pay tribute to the victims of violence in Gaza, where some 60 Palestinians were killed the day before by Israeli soldiers.

The school-wide announcement Tuesday stunned some students and has outraged parents who question why the school is entering into the divisive Palestinian-Israeli conflict with what they see as an anti-Jewish bias. 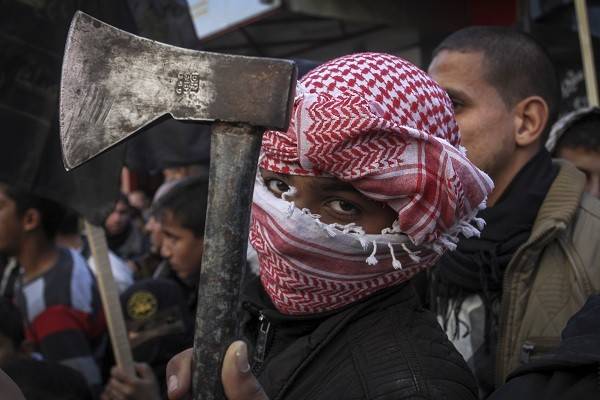 “I am extremely upset because I did not send my child to a New York City public school to pray for Hamas operatives,” said one father, who is Jewish.

Violence erupted along Israel’s border with Gaza Monday on the same day as the opening of the US embassy in Jerusalem. A Hamas leader said two days later that 50 of the 62 people killed belonged to the militant Islamic group which rules Gaza, and the rest were “from the people.” 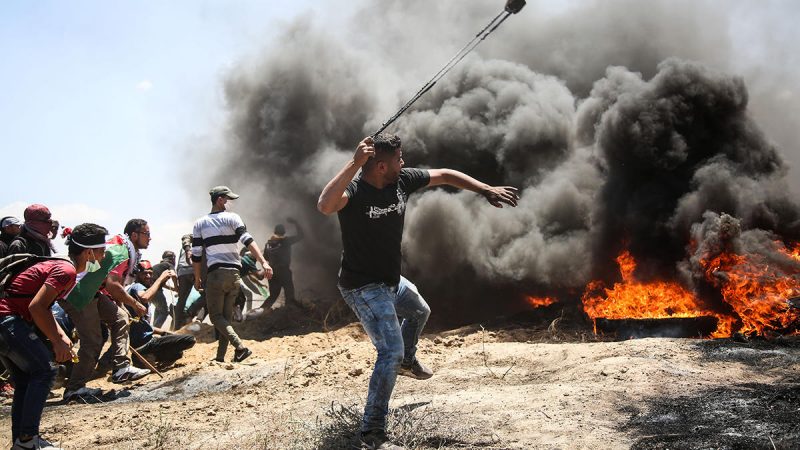 “I just don’t think any school should be promoting a moment of silence for terrorists. What if it was Islamic terrorists in ISIS?” said one student’s mother, who is Jewish. “No school would be having that over the loudspeaker.”

Gaza: Distortion of the Truth  Speech made by Colonel Richard Kemp at the emergency session of the United Nations Human Rights Council on the deteriorating situation in Gaza on 18 May 2018

I commanded British troops in Afghanistan, Iraq, the Balkans and Northern Ireland and served with NATO and the UN. I’ve come straight from the Gaza front line to share my assessment. 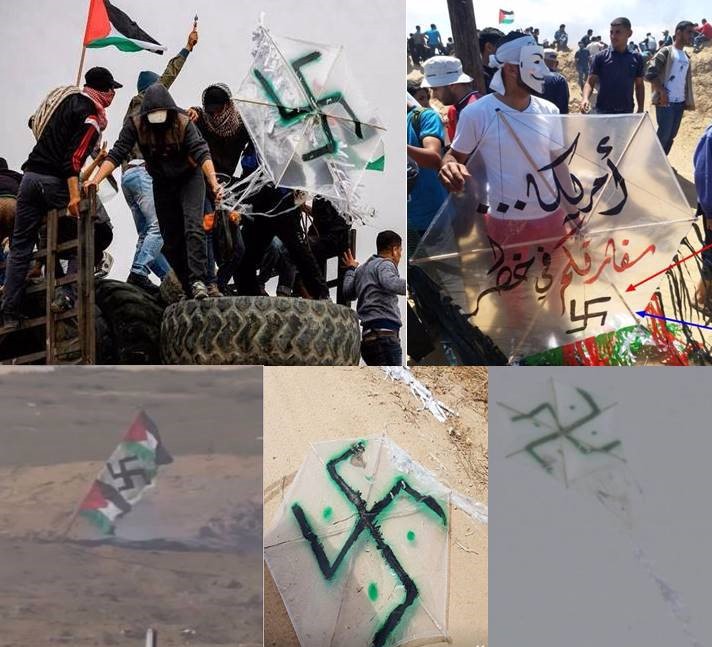 Based on what I observed, I can say that everything we just heard here is a complete distortion of the truth. The truth is that Hamas, a terrorist organization that seeks the destruction of Israel and murder of Jews everywhere, deliberately caused over 60 of its own people to get killed.

They sent thousands of civilians to the front line — as human shields for terrorists trying to break through the border. Hamas’s goal, in their own words, was, quote, ‘blood… in the path of Jihad.’

I ask every country in this Council: you have all been telling us that Israel should have reacted differently. But how would you respond if a Jihadist terror group sent thousands to flood your borders, and gunmen to massacre your communities? 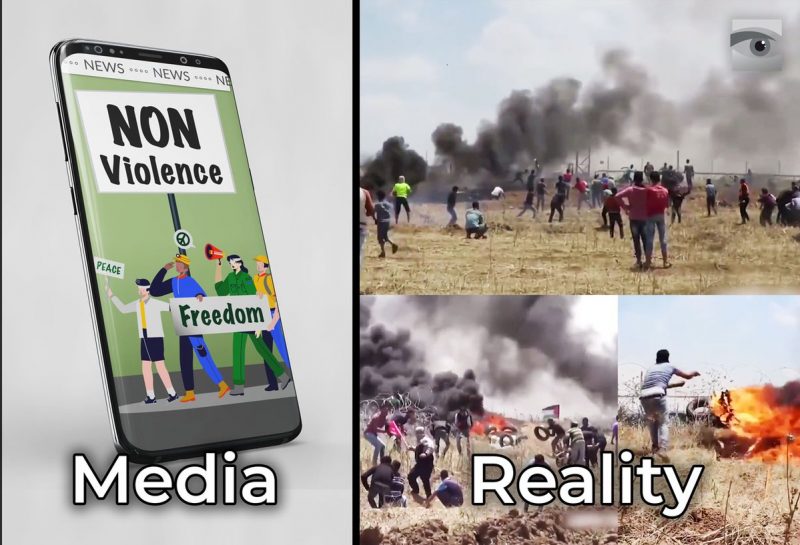 Your failure to admit that Hamas is responsible for every drop of blood spilt on the Gaza border encourages their violence and use of human shields. It makes you complicit in further bloodshed.

If Israel had allowed these mobs to break through the fence, the IDF would then have been forced to defend their own civilians from slaughter and many more Palestinians would have been killed. Israel’s actions therefore saved lives of Gazans; and if this Council really cared about human rights, it should commend the Israel Defence Force for that, not condemn them on the basis of lies 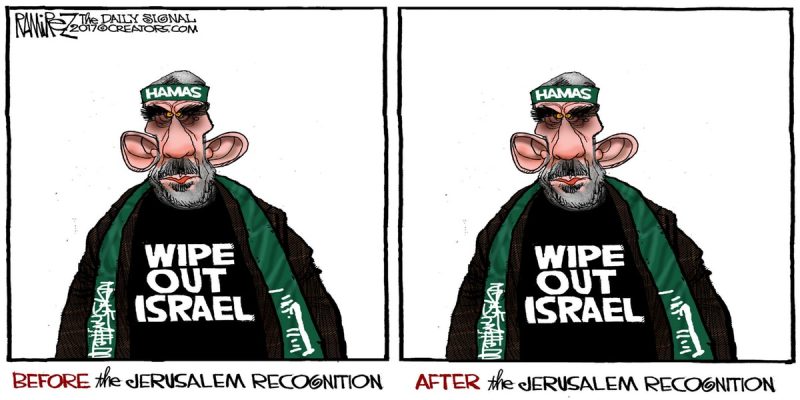